REDTEA NEWS
Catholic Pro-Life Speaker the Latest Victim of DOJ...
New York Doesn’t Want Good Guys to Stop...
Top FBI Agent Forced Out After Allegations of...
Who Is the Real Threat to Democracy?
A Dozen Federal Agencies Behind the Online Censorship...
Government Is Behind Much of the Social Media...
Hunter Biden’s Laptop Repairman Alleges FBI Tried to...
Can You Trust the FBI Not to Steal...
Is General Milley Guilty of Insubordination?
Raid on Trump’s Home Highlights the Dangers of...
Home Health Want to Maintain Your Memory? Eat More Fruits and Vegetables
Health 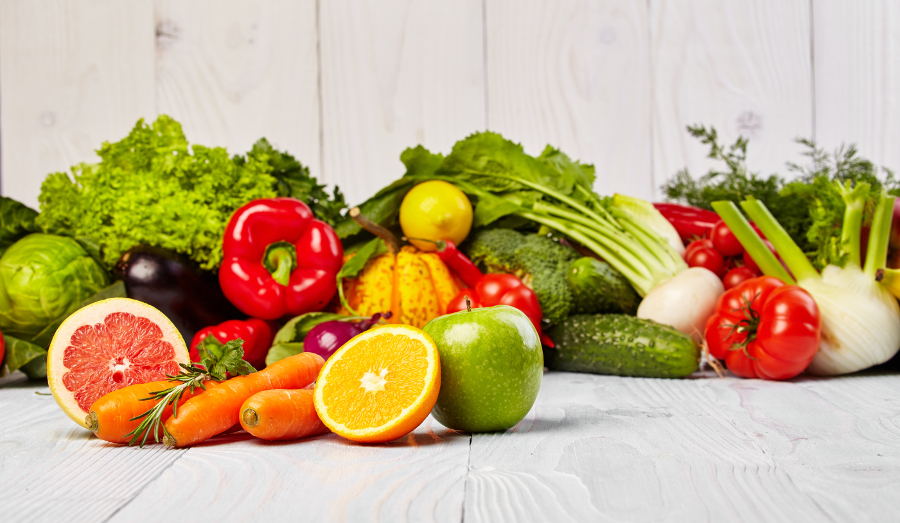 It seems that the more research is done into Alzheimer’s disease, the more prevalent the disease seems to become. Currently affecting 5.7 million Americans, more than 14 million Americans are expected to suffer from the disease by 2050. Alzheimer’s is characterized by its debilitating effects on memory, causing those suffering from the disease to slowly lose their memories, with those in advanced stages no longer recognizing close friends and family members.

For those of us who suffer from temporary bouts of forgetfulness, what once was dismissed as just a characteristic of getting older or being tired now has many of us worried that we’ll eventually develop Alzheimer’s. The prospect of losing our memories, no longer being able to think, and forgetting our families is a terrifying one. It’s made even more terrifying by the fact that doctors and researchers still have no firm idea of what causes Alzheimer’s and how it can be cured. But more and more research is finding clues about how Alzheimer’s can be prevented, or at least how the memory loss it results in can be mitigated.

Researchers at Harvard’s School of Public Health followed the health and dietary habits of over 27,000 men for 26 years. They discovered that consumption of particular foods and drinks was correlated with a lower risk of mental decline. Those foods included leafy green vegetables, red and orange vegetables, berries, and orange juice. Those men who ate the most fruits and vegetables had significantly lower risk of declining mental function as they aged into their 70s. Daily consumption of orange juice was also positively correlated with a decreased risk of mental decline.

While there’s no guarantee that consuming lots of fruits and vegetables will stave off cognitive decline – some study participants still saw their memory and thinking ability fade despite their vegetable intake – there is no denying that a healthy diet can be a strong factor in preventing the development of Alzheimer’s disease. Whether or not these diet effects carry over to women is a good question too, but unless studies come out to prove otherwise, there’s no reason to think that they wouldn’t. 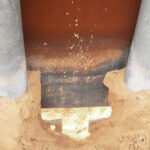 Record Number of Migrants Crosses Border by Tunneling Under Wall 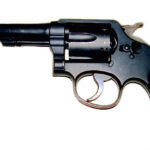