REDTEA NEWS
Why Is the Military Facing Recruitment Problems?
Has Zelensky Gone a Step Too Far?
As Gas Prices Remain High, US Sells Oil...
Fauci Thinks Lockdowns Should Have Been Stricter
Good Guy Takes Down Bad Guy, MSM Goes...
DC Homeless Shelters Filling Up With Illegal Immigrants
Inflation Still Rising: Are You Feeling the Pinch?
Japan, Abe, and Gun Control
Don’t Interrupt Your Enemy When He’s Making a...
Democrats Don’t Care How Much You Suffer
Home Health Will You Make It to 100? 4 Cool Tips That Can Help Get You There
Health

Will You Make It to 100? 4 Cool Tips That Can Help Get You There 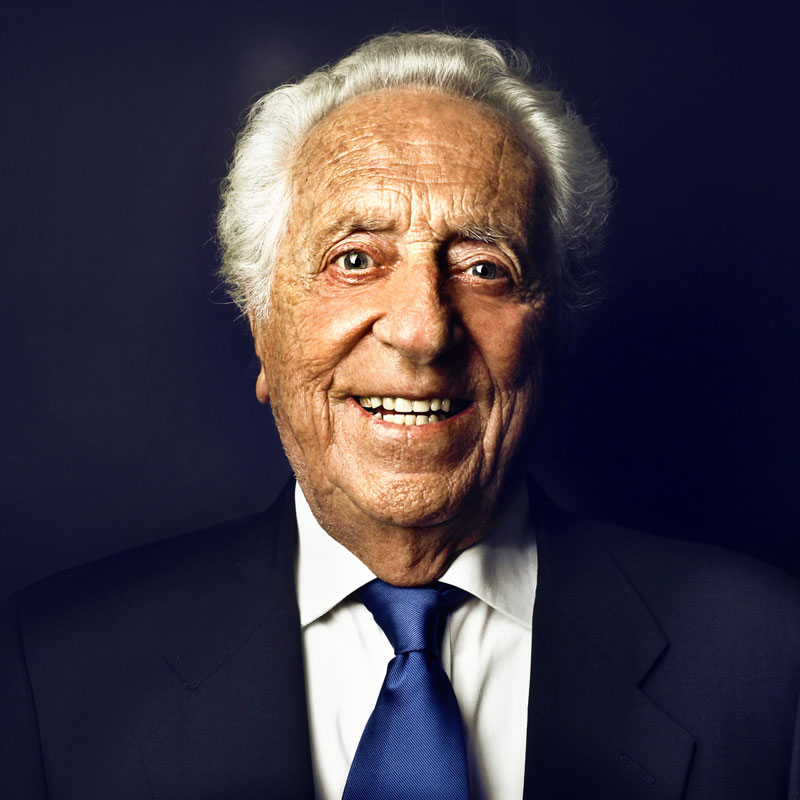 Isn't it odd that we ourselves want to live to be old, yet we don’t want to associate too much with other people who are already old? As for revering the aged for their wisdom, who needs it when we have the conventional wisdom? And the conventional wisdom has it that old age is a time of boredom, inactivity, forgetfulness, and despair.

As a society at large, we’re going to have to reconcile what we think we want in our own futures, for several very significant reasons. First of all, the elderly constitute the fastest growing segment of the population. If you’re a Baby Boomer, you have a good shot at a much longer life. Here’s what the Institute for the Ages has to say on the subject:

"Those are just the demographic statistics. Consider also that the 78 million Americans over 55 are the most consistently vocal group politically. They control approximately 70% of the country’s disposable income and 75% of the financial assets. Their age cohort represents $1 trillion in spending power.”

The second reason we have to readjust our outlook is, with this large a percentage of the population reaching their Golden Years, Medicare and Medicaid will eventually claim an increasingly larger portion of our tax dollar — unless we find additional ways to age healthfully. The elderly vote and, like the rest of us, they vote for what they perceive to be in their best interest.

The good news is that researchers are making notable progress in the science of aging. If this progress continues, we can look forward to maintaining strength and independence as we age. According to an article in the May 4 issue of The Wall Street Journal, blood from young mice can improve the intelligence and physical condition of old mice. While it’s not yet clear how this kind of transfusion might benefit us, Harvard and Stanford researchers hold out hope for its restorative capability in human brain, muscle, and heart tissue.

While there’s clearly much work ahead for researchers. Lesley Stahl of CBS’s 60 Minutes yesterday broadcast the results of “ground-breaking study” called "90+," now being conducted by Dr. Claudia Kawas, a professor of Neurology at UC Irvine.

While Dr. Kawas’s study is a work in progress and shouldn't be oversimplified, what she’s discovered so far about how the elderly live could have significant implications for you as you age. Let’s look at four of these findings — ones you can work into your own life plan:

Forty-five minutes is the optimal amount of time per day for staying fit. But even fifteen minutes of exercise per day counts for a lot. And you don’t have to do your exercises in a single clip. Spacing sessions out throughout a busy schedule will work just fine.

A Little Alcohol Every Day Is a Good Thing

And it doesn't necessarily have to be red wine. As Dr. Kawas reports: “Moderate alcohol was associated with living longer than individuals who did not consume alcohol… Up to two drinks a day led to a 10-15% reduced risk of death compared to non-drinkers.”

Drinking 1–3 cups of coffee every day appears to lead to better health outcomes than drinking no coffee, or drinking more than three cups.

So there you have it. Time to stop the fears instilled in us by teetotalers and diet maniacs. Living well has its rewards. And, according to the available evidence, living a long time is one of them.

Will You Make It to 100? 4 Cool Tips That Can Help Get You There was last modified: May 6th, 2014 by Louis J. Wasser
aging populationalcoholBaby Boomerscentenarianscoffeeexercisehealth trendsliving longerMedicarered wine for healthsenior healthweight loss
0 comment
0
Facebook Twitter Google + Pinterest 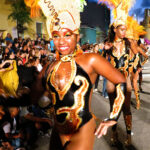 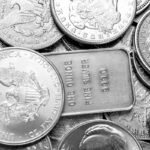