REDTEA NEWS
Was Fauci Fibbing About His Financials?
Political Commissars Are Here And Are Starting Their...
Mormons Pointing to Higher Actual Inflation
Top Scientists Feared COVID Came From Lab All...
Quebec to Start Fining the Unvaccinated
McCarthy Threatens to Strip Democrats of Seats If...
Supreme Court Shows Its Schizophrenia
Beset by Crime Wave, LA Residents Flock to...
The Case of Jan. 6 Gets Curiouser and...
Twitter Continues Censorship Rampage, Bans MTG
Home Health Your Elderly Parents Need Your Help — The Ugly Facts About Nursing Home Care
Health 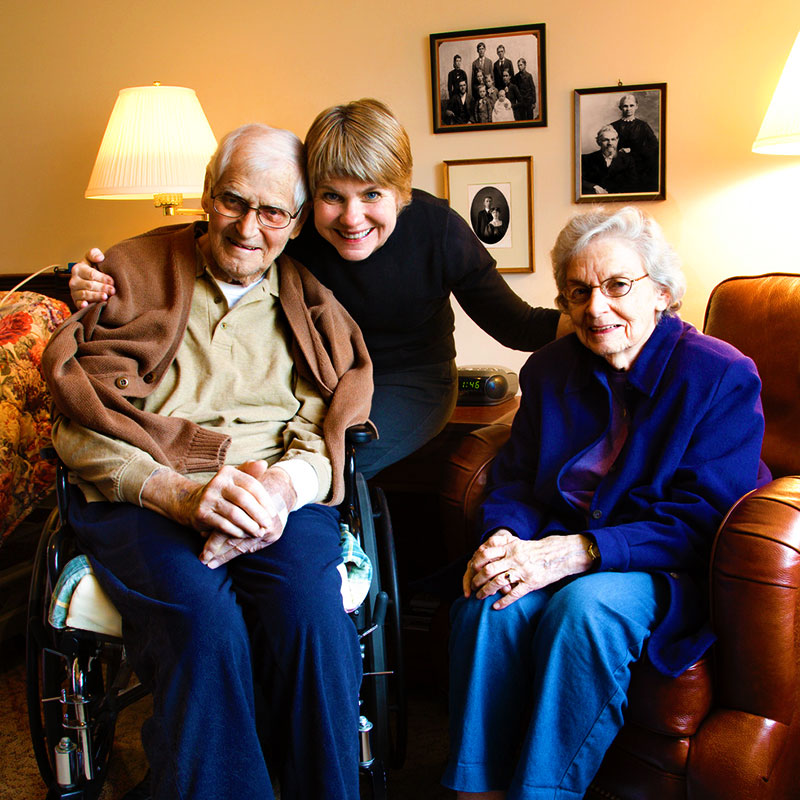 Until two months ago, 59-year-old Claire T. looked forward to an idyllic retirement.  As a marketing executive for a large corporation for the last 25 years, she had saved and invested wisely.  Throughout her professional career, she’d developed impressive credentials, which she was able to leverage into a lucrative part-time consulting business as she eased into retirement.  For a while things were tough for Claire because, three years before she retired, she lost her husband of 30 years to prostate cancer.  But with the help of friends and her two adult children, Claire was able to recover from her grief and get back on track.

But then the bottom fell out a second time — Claire’s 84-year-old mother, Grace, fractured her hip and fell down a flight of steps at home.  While the surgeons provided Grace with a replacement hip that enabled her to walk again, the domino health consequences of an extended hospital stay left the once robust elderly woman frail, and in need of in-home therapy and an assisted living arrangement.

Despite her careful plans for her retirement, Claire never banked on her mother failing — at least not at this point.  Grace had always been independent.  She hiked regularly and traveled widely, right up until she became hospitalized.  Now Claire began to shell out $2,800 per month from her retirement funds to care for her mother — money for Grace’s care that Medicare was not obliged to reimburse.

It’s important to make your parents' transition to a nursing home seem like a family decision — rather than your decision.

The costs for a nursing home in the United States are staggering.  According to www.longtermcare.com, the average cost for long term care in the United States even four years ago amounted to $205 per day, or $6,235 per month for a semiprivate room.  The per-hour cost for a home health aide comes to $21.00 per hour.  Claire never figured on these costs for her mother.  Nor did her financial planner consider the possibility.

Most seniors don’t.  Believe it or not, many wind up paying as much as $8,000 a month or more.  And even if they have nursing home insurance, that insurance may be insufficient.  Their children could wind up dipping into their own retirement funds to help Mom or Dad.  Even if you do everything right and have sufficient funds, you’ll still have to deal with the thorny issue of persuading your parents to accept nursing home care once their times comes.

Here are four tips for making the transition less difficult.

The moment a medical emergency occurs is not the time to begin the discussion. Let your parents know how much you've set aside for their care, and exactly how much insurance coverage you've bought for them. Don’t use your own assessment of your parents’ genetics and present health as a basis for determining whether or when they’ll need a nursing home. Nobody can predict the future. You might want to visit several facilities together ahead of time.

Don’t say to your Mom or Dad things like:  “don’t worry I’d never put you in one of those homes” — unless you know you have the cash to make good on such a promise, and you’ll be able to afford 24/7 in-home assistance for them when the time comes. Otherwise, they’ll remember your words, and view your actions as a betrayal when you do inevitably place them in a home.

You need to have a living will in place for your elderly parents.  In many states this document is called an “advanced directive.”  A living will or advanced directive gives you or another person the right to instruct medical personnel not to use unreasonable life-sustaining procedures to keep your parents alive if they’re “brain dead.” You don’t want a situation in which you keep a 95-year-old person alive on machines, if they have a slim chance of ever regaining consciousness.

You should also have a durable power of attorney in place.  This is a document that allows you to make decisions about your elderly parents’ treatment, care, and finances when they’re unable to make them for themselves.

He or she can draw up a living will and a durable power of attorney for you. They can also help you determine whether your elderly parents are eligible for Medicaid.  Your attorney will show you too how to convert your parents' assets into what Medicaid considers “exempt assets,” so that they’ll be able to keep them, or transfer them to you.

This can be the most difficult step of all. If your parents are suffering from advanced dementia, you’ll have less of a problem.  Otherwise, it’s important to make their transition seem like a family decision rather than your decision. Tell them their safety and health are at stake.  And let them know you’ll always be there for them no matter where they live.

Ignoring or postponing any of these steps can make your elderly parents’ final years a nightmare, and can derail the plans you've made for a productive retirement. 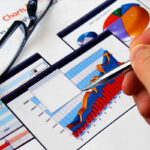 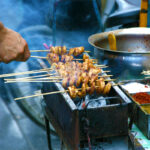 From Our Bathtub to You – Street Food on the Move