REDTEA NEWS
Was Fauci Fibbing About His Financials?
Political Commissars Are Here And Are Starting Their...
Mormons Pointing to Higher Actual Inflation
Top Scientists Feared COVID Came From Lab All...
Quebec to Start Fining the Unvaccinated
McCarthy Threatens to Strip Democrats of Seats If...
Supreme Court Shows Its Schizophrenia
Beset by Crime Wave, LA Residents Flock to...
The Case of Jan. 6 Gets Curiouser and...
Twitter Continues Censorship Rampage, Bans MTG
Home Money 5 Truisms About Money That Are Totally Wrong
Money

5 Truisms About Money That Are Totally Wrong 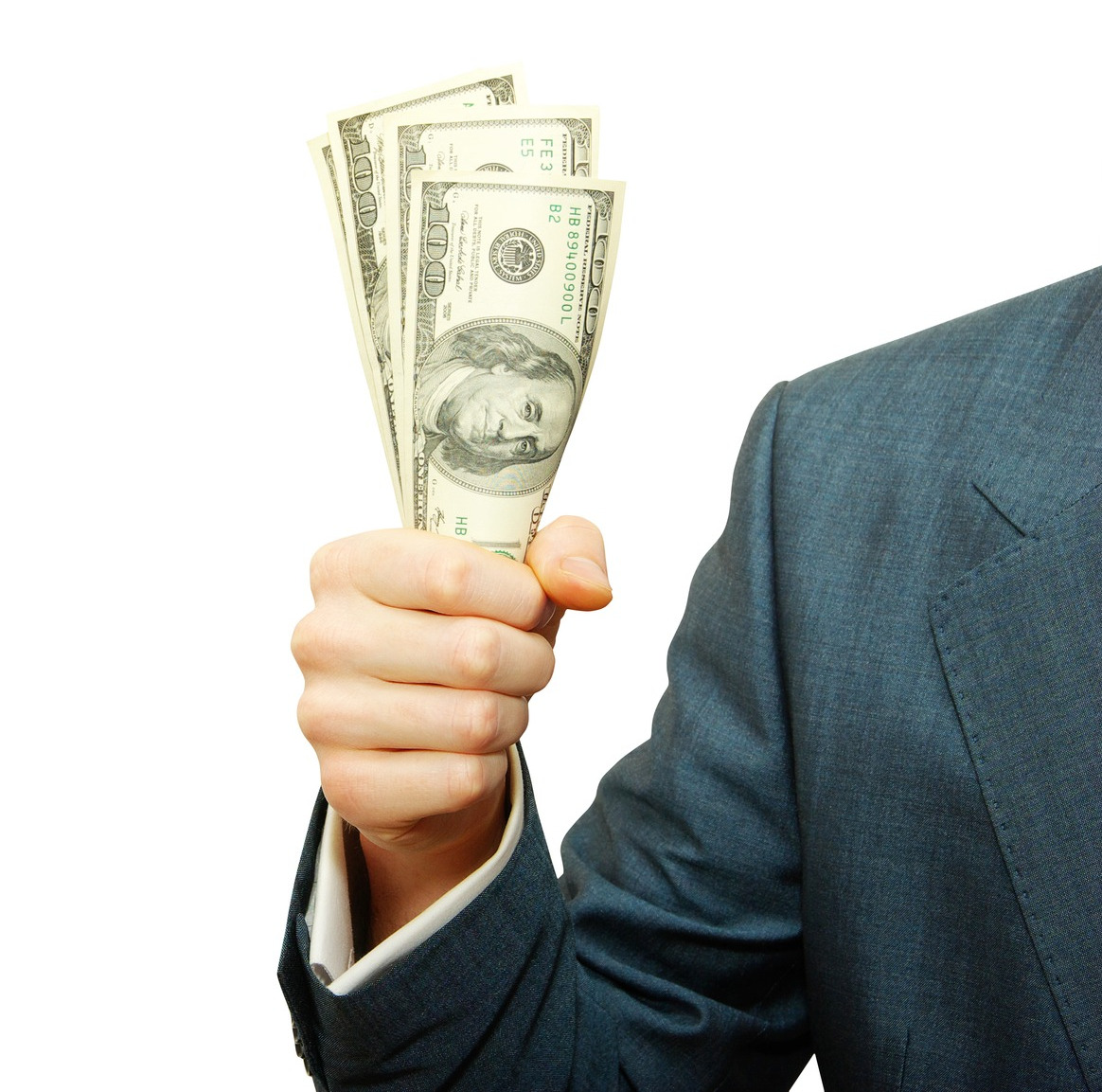 A truism is a widely held belief that may, or may not, have any real basis in fact. Some truisms are helpful and most of them are harmless. A few can be harmless and wrong, like thinking that flicking the top of a can of soda can overcome the physics of pressure and volume and it won’t spray soda all over if the can has been shaken. Quite a few are actually true, like the famous truism that a penny saved is a penny earned, which anyone in business will tell you is more or less accurate. Although they might also tell you that Ben Franklin is the source of that conventional wisdom and there is little historical support for that widely held belief.

Truisms are mainly harmless until they creep into medical care or your personal finances, where they can become destructive. Be on guard for these common money myths.

If You Earn More, You’ll Be Richer

That trite belief seems obvious until you start digging into the data on wealth and discover that, statistically, lottery winners are more likely than non-winners to file for bankruptcy. Professional athletes, many of whom can bring down more in a single season than most people will make in a lifetime, have staggering rates of bankruptcy. According to Mint.com 78% of NFL players file bankruptcy within 5 years of retirement as do nearly 60% of NBA players. The financial culprit, in almost every case, is overspending. Those who make more almost inevitably start spending more. You can see it in people who buy bigger houses, new cars and take lavish vacations.

That phrase was most certainly coined by someone who didn’t have money and research suggests that it’s not exactly accurate. While it’s true that money can’t buy you the really important things in life, it can and does provide a measure of happiness, up to a point. Research suggests that not having enough money to pay your bills will knock some of the shine off your happiness. After about $75,000 a year income tends to have diminishing returns as it pertains to happiness but, overall, the wealthy are happier than the poor.

Buying a Home Is Better Than Renting

We have regularly and thoroughly debunked that truism that’s been relentlessly inspired by the real estate industry. Outside of a handful of hot real estate markets, an owner-occupied home is a lousy investment and one of the biggest money myths that pervades our collective financial mythology. The focus on the tiny amount of equity you might have in a house leads people to overlook ancillary and opportunity costs associated with owning a home.

Retirees Shouldn’t Have Money In The Stock Market

Tell that to my retiree dad who made more in investment income from the stock market last year than the top 3 percent of wage earners make in salary. Dad started off 25 years ago with less than $25,000 to invest and has parlayed that into a return that would be the envy of any hedge fund manager. He managed those spectacular returns by flaunting conventional wisdom and being heavily but carefully invested in the stock market during his retirement years. Since you don’t know how long your retirement is going to last, it seems wise to keep at least a third of your wealth in stocks, along with the usual value-defensive investments of cash equivalents and a fixed percentage in hard assets like gold and silver.

Budgeting Is Always The Right Move

I’m a big advocate of budgeting to manage your expenses, but there is a dark underbelly to budgeting that can backfire when setting a budget for purchases. Researchers discovered that consumers will spend up to 50 percent more for the same item if they start shopping with a price in mind. There’s a subtle but significant difference between having an aggregate budget and budgeting for a specific item. Research suggests that shopping for specifications, rather than price, will help you get the most product for your purchase. Instead of shopping for a TV with a budgeted price, list all the qualities you want in a TV and buy based on value, not price. It’s a difficult mental trick to master, but doing so will put more money in your pocket.

When it comes to managing personal finances, very little of that process is intuitive. Learning to avoid the big mistakes and common money myths will put you ahead of the game. 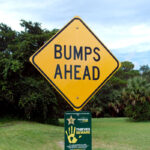