REDTEA NEWS
Challenge the State, Lose Your Job
Hollywood Elites Befuddled by Concerns of Ordinary Americans
The Medical Industry Continues to Fail Patients
Red Wave? What Red Wave?
Leftists Melting Down as Musk Takes Over Twitter
Fetterman’s Disability Can’t Be Covered Up
Kanye West the Latest Victim of Last Gasp...
Alex Jones Verdict a Loss for Free Speech
Under Biden, Even the Air Force Can’t Escape...
While US Continues to Focus on Russia, China...
Home Money Alibaba’s Huge IPO — Here’s Why You Should Care
Money 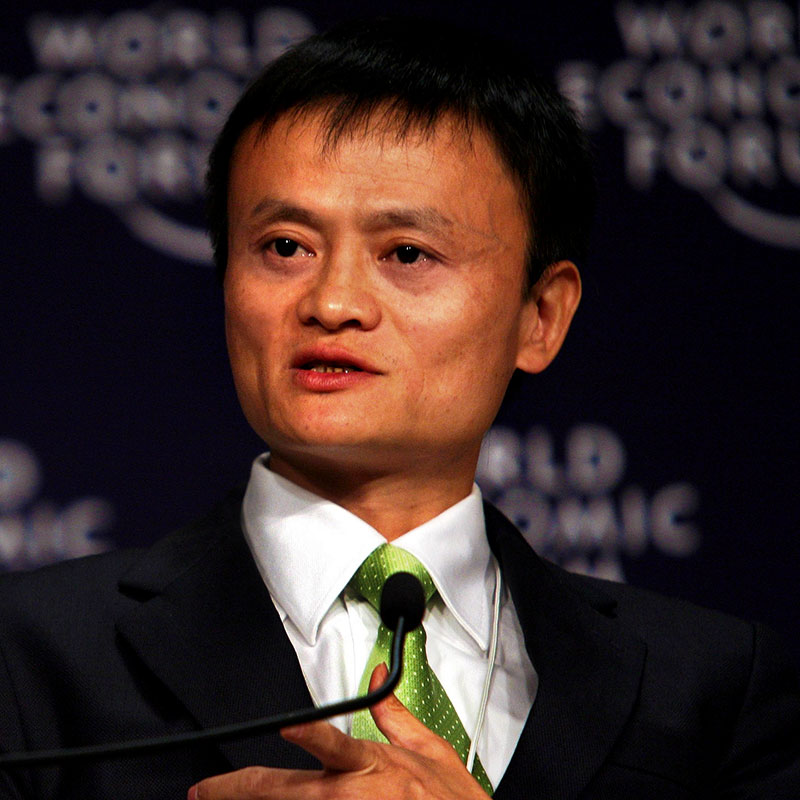 Google got its start in Susan Wojcicki’s garage in Menlo Park, California. Amazon.com’s business plan was forged by founder Jeff Bezos while he and his wife were traveling across the country. And Facebook was pieced together while Mark Zuckerberg and his co-founders were Harvard dorm buddies.

Now we have e-commerce giant Alibaba Group — which, with $60,000 raised from friends, founder and former English teacher Ma Yun (aka Jack Ma) began in his apartment in a city in China nobody’s ever heard of, Hangzhou. If there’s a success recipe for startup tech companies, studied casualness might be its primary ingredient. But what’s particularly remarkable about Mr. Ma is that, unlike Bill Gates or Steve Jobs, he has absolutely no high-tech background.

By the time all the figures are in, Alibaba could very well become the largest IPO in US history. It’s certain to surpass the $16 billion it took to kickstart Facebook; and, at this very early stage, analysts value the company at $200 billion. Currently, the company controls about 80% of China’s online business.

What’s more, according to CNN Money, with a transaction volume twice that of Amazon.com, Alibaba’s online marketplace is the biggest in the world. As for its rate of growth, the company registered a 66.6% revenue increase in Q4 2013 over the same period of the previous year. That percentage translates to $3 billion USD in cold cash, $1.4 billion of which is sheer profit.

The debut of Alibaba is significant to American investors for several reasons. First of all, it appears that a large number of US mutual funds and pension funds will wind up with shares of the company, thus permitting US investors to buy into a piece of China’s growth. Online shopping in China now looks to expand at an annual rate of 27%.

But the US stake in Alibaba goes beyond just growth in China. Yahoo now owns 24% of the company. Once Alibaba goes public, Yahoo’s own lagging growth of the last several years is due for a much welcomed financial steroid.

Jeff Bezos, this is no time for complacency. Now you’re in for some serious competition. 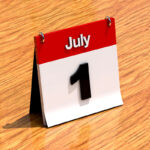