REDTEA NEWS
Has Zelensky Gone a Step Too Far?
As Gas Prices Remain High, US Sells Oil...
Fauci Thinks Lockdowns Should Have Been Stricter
Good Guy Takes Down Bad Guy, MSM Goes...
DC Homeless Shelters Filling Up With Illegal Immigrants
Inflation Still Rising: Are You Feeling the Pinch?
Japan, Abe, and Gun Control
Don’t Interrupt Your Enemy When He’s Making a...
Democrats Don’t Care How Much You Suffer
The Real Purpose of the Second Amendment
Home Money How America Fooled the World
Money 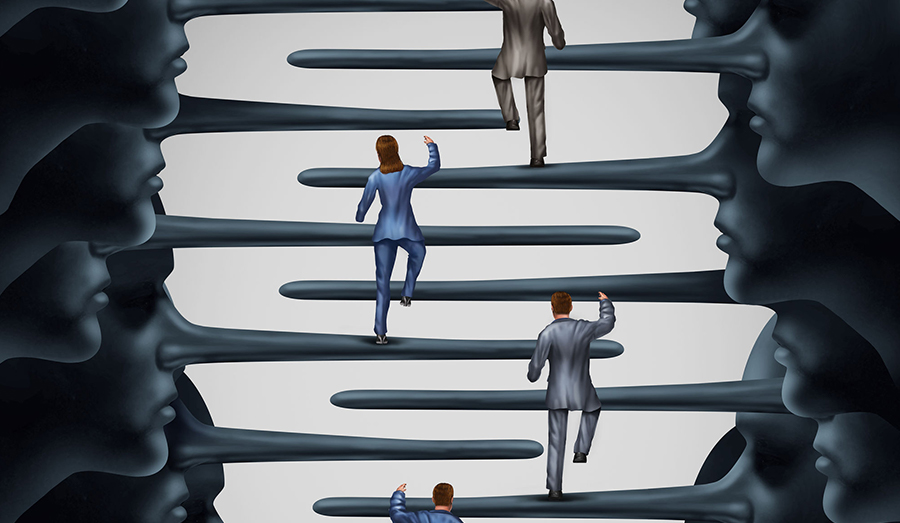 Nearly every country on earth backs its paper currency with US dollars. Now you may wonder, why would anyone do that? Or why does that even matter? Here’s why.

“Why would anyone do that?” is a good question when it comes to backing your country’s paper currency with another paper currency that is printed at will. Today no one in their right mind would say “let’s make the basis for the entire global economy a paper fiat currency that can be printed ad nauseum” (except maybe for Paul Krugman).

The reason the US dollar was first chosen to be the world reserve currency was because the US dollar used to literally be as good as gold. You could take your US dollars to the bank and in exchange you’d receive the gold that gave the paper money its value. The same was true for countries that backed their currency with dollars – they could take those dollars and redeem them for gold.

When the dollar was chosen as the reserve currency the world had tremendous faith in the value of the dollar because of the massive economic powerhouse that America had become and because of the real value backing the US dollar. Other countries trusted the US so much that the world began backing its currencies with US dollars, because ultimately those dollars were backed by gold.

Here’s where I get into “why this matters” and “how America fooled the world.” This relationship between the US and the world would only remain fair if the United States continued to double down on having a sound currency backed by gold, but as we all know that is not what happened.

In 1971 the link between gold and the dollar was severed, which resulted in the absolutely enormous growth of government. Spending, borrowing, printing, and inflation all have skyrocketed as a result. Hardly anyone talks about this issue, but by the dollar being the world reserve currency til this day, the US has had an enormous unfair economic privilege.

The world loans America tons of money, and with that money Americans buy the goods that the world produces. Because the world continues to use the highly inflated US dollar as their reserve currency this means that most of the world is literally giving their purchasing power to the United States.

This is the reason why Americans can borrow so much for such little interest, it’s why the US dollar is worth so much in countries around the world while the local currencies are nearly worthless, and it’s why Americans continue to spend lavishly even though we are drowning in debt.

This is how America fooled the world. The world gave us the responsibility and privilege of backing the global economy, and for good reason, we had a gold standard! But ever since the gold standard was broken the US has been taking advantage of the rest of the world.

This is why Trump’s trade rhetoric is so funny to me. America is not a victim, we have not been exploited by China or any other country. It is the exact opposite, we tricked the world into backing their currencies with our currency, a paper fiat currency that the US government loves to print with abandon. For decades, America has gotten away with quiet robbery.