REDTEA NEWS
New York Doesn’t Want Good Guys to Stop...
Top FBI Agent Forced Out After Allegations of...
Who Is the Real Threat to Democracy?
A Dozen Federal Agencies Behind the Online Censorship...
Government Is Behind Much of the Social Media...
Hunter Biden’s Laptop Repairman Alleges FBI Tried to...
Can You Trust the FBI Not to Steal...
Is General Milley Guilty of Insubordination?
Raid on Trump’s Home Highlights the Dangers of...
Why Is the Military Facing Recruitment Problems?
Home Money Americans’ Wealth Surpasses $100 Trillion for First Time, But Is This “Phony Prosperity”?
Money 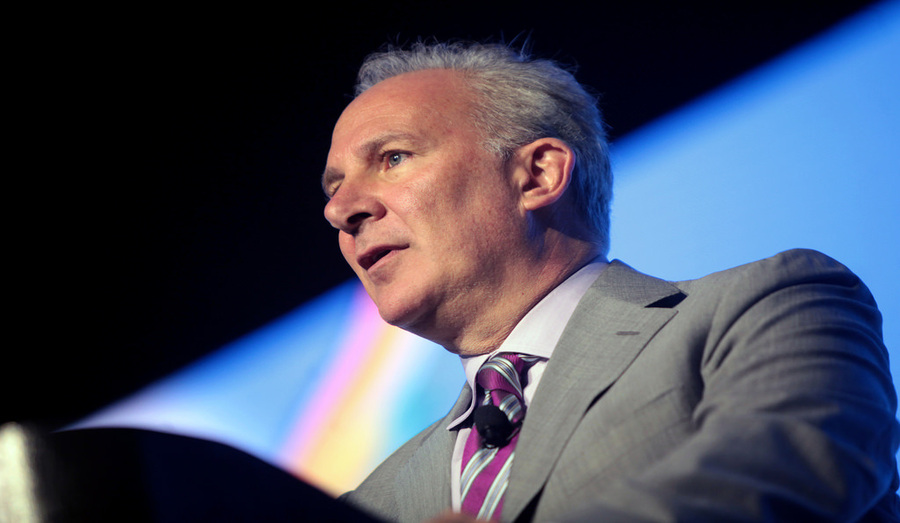 At the beginning of June, the Federal Reserve announced that the net worth of US households had risen to over $100 trillion for the first time ever, as investments skyrocketed in value since the first quarter of 2017. Newsweek reported that the higher value of assets like homes, bank accounts, and stocks largely contributed to the rise in wealth, along with the declining rate of household debt (a decrease of 1.3% since the end of 2017). The labor force outlook is also adding to the optimism of consumers and businesses, with record jobs reports and a sharp decline in government assistance enrollees.

But economist Peter Schiff isn’t so sure that this is proof enough of an economic renewal, calling all of this improving economic data “phony prosperity.” Schiff lamented in a recent podcast that the US has a “gigantic bubble” economy “built on debt.” He pointed to the federal tax cuts that have not been followed by significant spending cuts, and the rising cost of living and increasing interest rates – all adding up to be “big-picture” fundamental problems being ignored at the country’s own peril.

In his blog, Schiff noted that IMF director Vitor Gaspor declared the US “stands out” in the global economy as being “the only advanced economy projecting a rise in debt-to-GDP ratio over the next five years.” The Congressional Budget Office has called the US fiscal state one that poses “substantial risks for the nation” due to their projections of the debt doubling in the next 30 years. As noted by the Washington Examiner, spending is growing faster than revenues and this will eventually come to a head as interest on the debt grows large enough “to eclipse Social Security spending.”

Still, according to Conservative Tribune, the rate of the national debt flattened out and decreased “somewhat” between April and June. This could be attributed to the influx of tax revenues from corporations and individuals benefiting from the tax cuts, leading to a decrease in the debt of approximately $36 billion. And if the President’s proposed FY2019 budget were to be passed, the Heritage Foundation noted that it would include 53 percent of the think tank’s 142 savings recommendations. This could of course lead to a further reduction of the debt – that is, if Congress gathers enough gumption to cut spending before midterm elections.