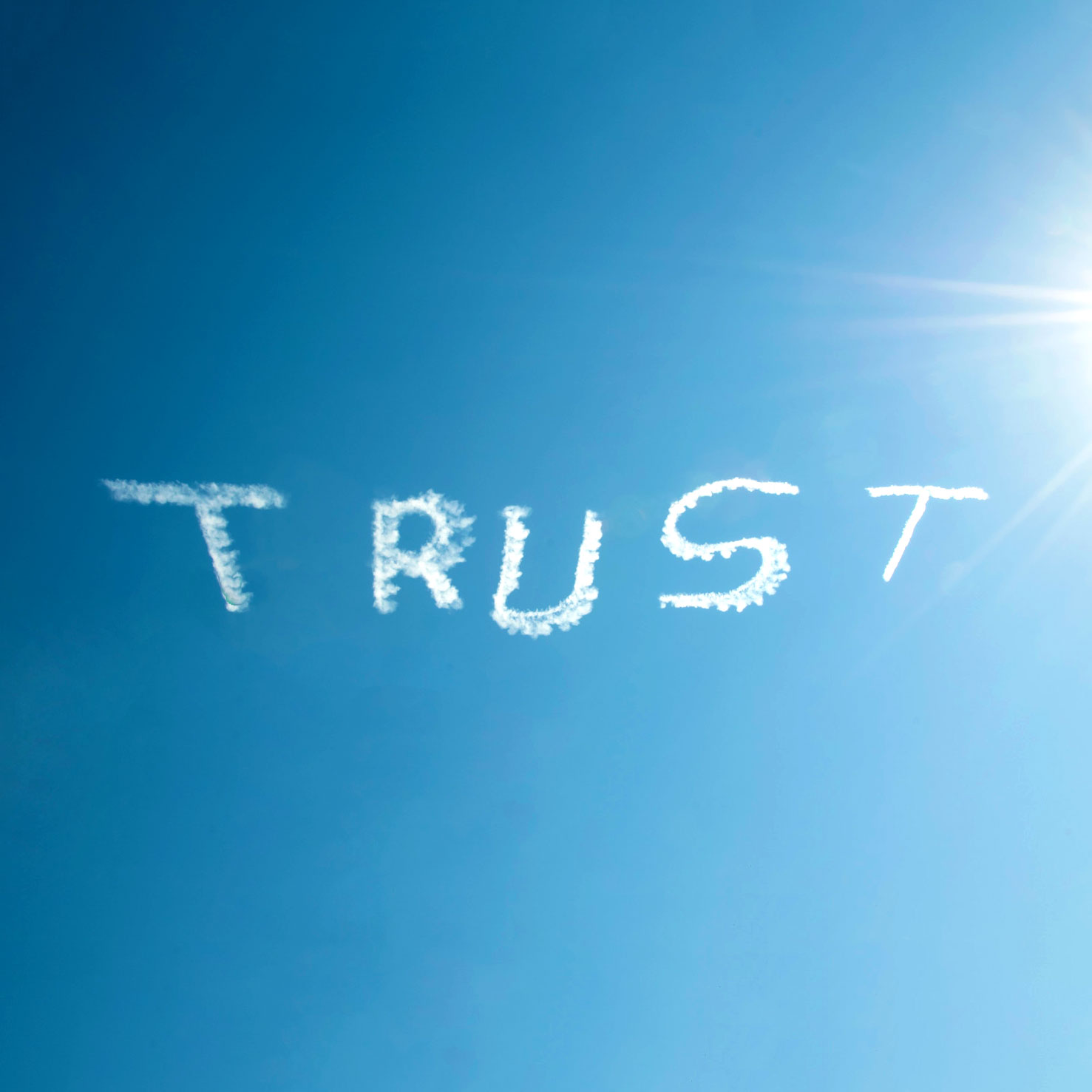 We live in an age where advertising dominates your attention. We see it when we log on, when we look at our phones, when we watch TV, when we listen to the radio, even when we walk in the store.

Television still commands most of the money, and is expected to continue to dominate at least through 2017. But as TV migrates to Internet channels, it’s likely that current statistics will begin to blur, and perhaps the categories of television and Internet advertising will simply merge into digital advertising.

That is a question for the media buyers and deep thinkers who ponder new ways to reach an audience. But in the midst of all the technological innovation, some old ways of doing business continue to thrive: bus benches, billboards, skywriters, snail mail, and plain old signs. They are the equivalent of wearing a sandwich board sign and shouting through a megaphone — but they still work as guerrilla marketing tactics, and manage to reach a respectable number of people while generating impressive money.

Take the bus bench. Beloved of realtors who are usually No. 1 in their particular area (one wonders why No. 2 never advertises), it’s a way to reach a large mass of people who pass by your particular bench every day.

There are an estimated 32 million ad-supporting bus benches in the US. At a cost of $250 per month, it’s one of the cheapest mass ad systems available, and it’s an $8 billion industry in the US. As McLuhan noted, the medium is the massage, so most bus benches deliver short, punchy messages with telephone numbers writ large. The key: make sure your bench is at a stop light or other intersection where traffic slows. A bench that’s zoomed past has little impact.

Similarly, transit advertising on rail, buses, taxis, and other municipal property is a huge moneymaker, and not just for those ambulance-chasing attorneys who habla Español and will help you with your slip-and-fall.

To give you an idea of the enormous stakes, take the revenues generated by NJ Transit, which is the nation’s largest statewide public transportation system, providing bus, rail, and light rail services for 752,600 daily trips on 238 bus routes, three light rail lines, and 11 commuter rail lines.

They recently signed a deal expected to generate a minimum of $40 million over five years for advertising and barter arrangements. In addition to buses and light rail vehicles, NJ Transit offers their rail stations and platforms, 30 bridges, 451 billboards in their right-of-way, 186 poster panels, and 198 junior panels.

All that is, of course, ground-based. But what’s also thriving is advertising in the air. Aerial advertising includes balloons, skywriting, and banner towing, but can also include blimps and “flogos,” the nickname for balloon-like floating logos.

Although statistics on gross advertising dollars for this niche are hard to come by, a 2010 economics book by Terence Stamp indicated a California company was charging $25,000 –$30,000 for a message of 25 – 30 letters. That was for an ad seen by an estimated 2.5 million people in the vicinity of the US Open golf tournament.

Of course, the last frontier for advertising has already gained a toehold. Humans willing to have a brand or ad tattooed on their forehead already exist. There’s just one problem — unless the tattoo is a temporary one, the imprint on your skin may outlast the company it’s touting. 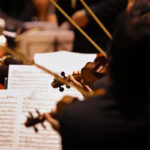 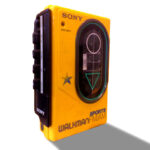 Walk On: How the Sony Walkman Changed Music Forever