REDTEA NEWS
Tank Gift to Ukraine Exposes the Sad Reality...
The Government Thinks We’re the Terrorists Now
FBI Admits It Uses CIA and NSA to...
Democrats Are About to Learn That Turnabout Is...
If You Like Your Gas Stove, You Can...
McCarthy’s Woes Are Payback a Long Time Coming
The Response to the Twitter Files Is Telling
Are San Francisco’s Killer Robots the Wave of...
The Genocidal Tendencies of Climate Change Crazies
The Siren Song of Being “Moderate”
Home Money Bad News All Around on the Housing Front
Money

Bad News All Around on the Housing Front 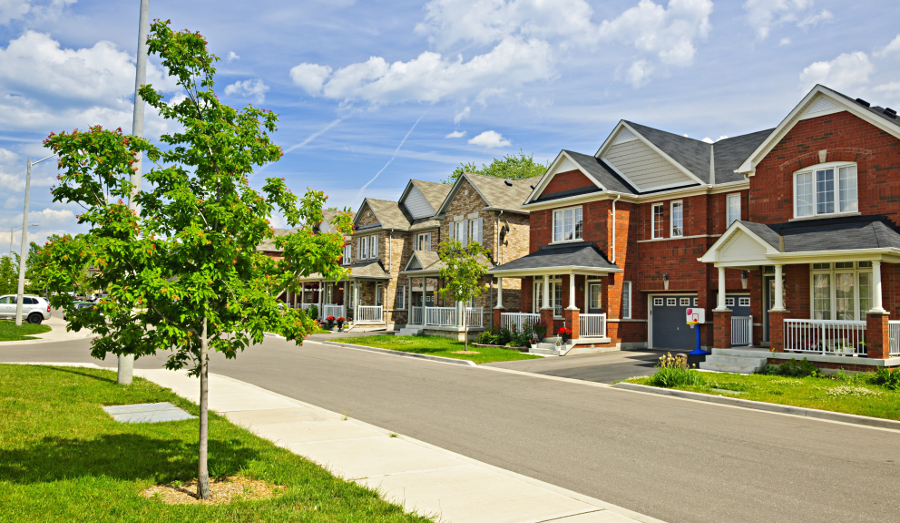 With interest rates rising throughout the economy, mortgage rates have risen along with them. That has caused a slowdown in the housing market that threatens to take the rest of the economy down with it. Unlike previous bad housing news that only occurs month to month, the increasing run of bad news makes it clear that this is a trend that shows no sign of abating.

Mortgage applications have reached lows not seen since 2000, influenced by both high housing prices and higher interest rates. They’ve been on a steady slide for years as housing prices rebounded from financial crisis-era lows, but this latest collapse is a worrying sign that means there could be some significant coming weakness in the housing market.

Pending home sales are also declining, with a fifth straight month of declining sales. In fact, only one month all year has been positive. That trend doesn’t bode well for future sales, particularly as we enter the winter season, a time of year that traditionally sees weak sales. Anecdotal reports from numerous previously hot housing markets have demonstrated that some areas have seen double-digit year-on-year drops in sales.

Finally, the amount of time that people stay put in their homes before selling has increased significantly. From the beginning of the century until the financial crisis the average home sold had been occupied by its owners for about four years before the sale. That figure has doubled since then, averaging a little over eight years today. That’s an indicator that some homeowners may not have been able to sell earlier since they were underwater on their mortgages, but it’s also an indicator of possible tightening of supply.

All of these factors working together mean that the housing market faces significant headwinds in the future. Rising interest rates aren’t great for either buyers or sellers, meaning that we can expect further slowdowns in sales. That will eventually put downward pressure on prices, which won’t be good for sellers or for the millions of households that are still underwater.