REDTEA NEWS
Was Fauci Fibbing About His Financials?
Political Commissars Are Here And Are Starting Their...
Mormons Pointing to Higher Actual Inflation
Top Scientists Feared COVID Came From Lab All...
Quebec to Start Fining the Unvaccinated
McCarthy Threatens to Strip Democrats of Seats If...
Supreme Court Shows Its Schizophrenia
Beset by Crime Wave, LA Residents Flock to...
The Case of Jan. 6 Gets Curiouser and...
Twitter Continues Censorship Rampage, Bans MTG
Home Money Be Patient With Precious Metals and Miners
Money 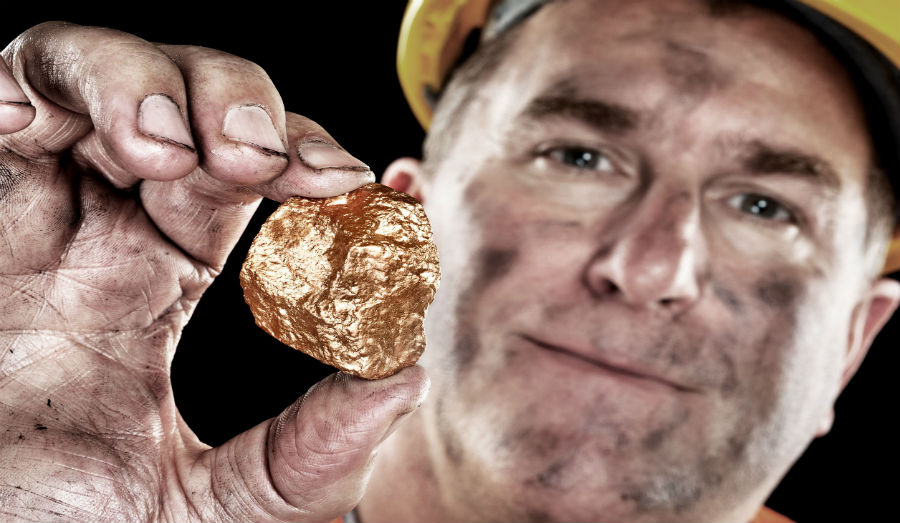 Following the rally in the precious metals market in 2016, the sentiment in the market was incredibly positive and excited, to the point of mania. People were calling for gold and silver to the moon, yet the opposite happened. Since the summer of 2016 gold and silver have consolidated, including some corrections and bottoming patterns.

Despite gold regaining $1300 an ounce on December 29th and gaining 13% through 2017, the biggest gain since 2010, the sentiment in this market has become increasingly negative and pessimistic. This consolidation has proven frustrating and many have been flushed out of this market, including die-hard gold bugs and precious metals investors.

If we look at the long-term ratio between the miners and the price of gold itself, a ratio which can never go to zero, it is as close to zero as you can get. This means that the gold mining sector is the most undervalued it has been in 40 years of record keeping. Relative to the broader stock market, gold miners are near all-time lows while the stock market is at all-time highs.

Commodity prices too, against US stocks, are the lowest they’ve been in half a century. The US dollar, which seems to be teetering on the edge of a cliff, is the most overbought it has been in 30 years.

Just by the nature of human psychology, as well as with the incentives of the media, government, and major financial institutions, a stock market at all-time highs is going to receive more attention, excitement, and participation, than will a gold mining sector that has been in a long-term downtrend and is near all-time lows.

If you believe that the government’s quantitative easing did not work, that the economic recovery was a farce, and that the US economy still has serious structural issues that will need to be addressed, then you should not fall for the Trump economic euphoria. Lots of conservative precious metals investors have sold their positions and bought into the stock market simply because Trump is in office. I believe that is a mistake.

The 2016 spring rally was only the first phase of the new bull market in precious metals. Consolidations and corrections are a normal and healthy part of market coming out of a bottom. It appears that a tremendous and historically unprecedented turnaround is coming, which is why you shouldn’t be scared out of your positions, but rather remain patient and objective.