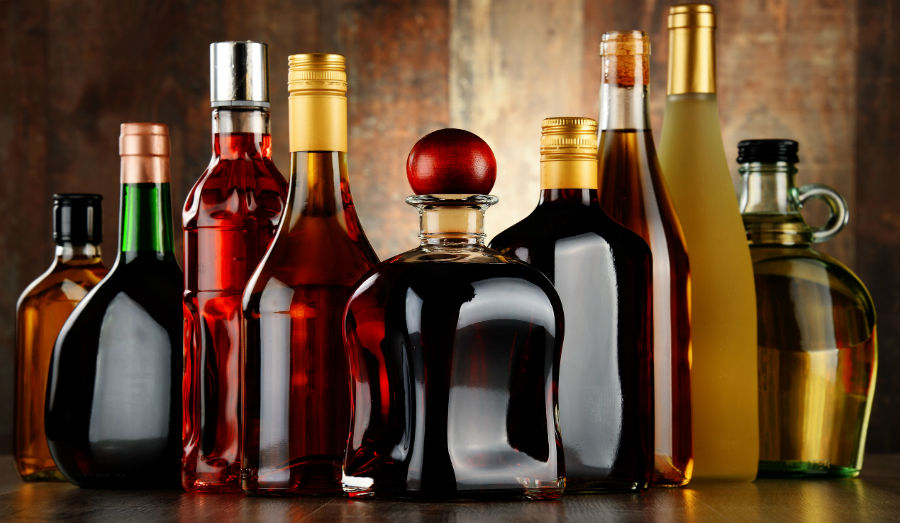 Need another reason to celebrate the recently passed Tax Cuts and Jobs Act? How does cheaper alcohol sound to you? According to the Washington Examiner, a provision entitled the Craft Beverage Modernization and Tax Reform Act was added to the recently passed GOP tax plan that reduces the federal excise taxes on the production alcoholic beverages. The Examiner reports, “Trade organizations representing the beer, wine, and distilled spirits industries celebrated the passage” of the bill which lowers the tax on beer “from $7 to $3.50 per barrel on the first 60,000 barrels for brewers producing less than 2 million barrels per year through 2019.”

The Brewers Association, The Beer Institute, The Distilled Spirits Council (DISCUS), and the Wine Institute issued press releases and tweeted their praise for the passed legislation, which they say helps America’s small brewers compete, reinvest, and reward and hire workers. The organizations praised Republican lawmakers for a “bipartisan” effort to ensure tax relief for brewers and alcohol importers was included in the tax reform bill.

According to DISCUS, the reduction of the tax on distilled spirits producers is the first since the Civil War, “which will enable the more than 1,300 operating distilleries nationwide to re-invest in their businesses and stimulate job growth in their communities.” They also called it an “equitable tax structure” that creates an even playing field for distillers, brewers, winemakers, and importers. The new law “creates a tiered excise tax rate for distilled spirits,” freeing American distillers from a flat rate system.

The wine industry also praised lawmakers for initiating the first tax reduction “in over 80 years,” which will “grow wineries across the nation,” especially those “small and family owned.” Currently, according to Newsweek, the beer industry supports 22 million jobs in America and the American wine industry has a total economic impact of nearly $220 billion.

In recent interviews with large and small brewery owners, CNBC said that they expect to use their savings on expanding their batches and facilities and hiring new employees. Ryan Krill, the owner of Cape May Brewing Co., said brewers like him are excited “because we can take that money and invest in people, equipment, and real estate.”

Beer Institute CEO Jim McGreevy told CNBC “we see this as a win for brewers and beer importers of all sizes and that’s great for beer going into the future.” And certainly, it’s great for our bar tabs and wallets!