REDTEA NEWS
Hollywood Elites Befuddled by Concerns of Ordinary Americans
The Medical Industry Continues to Fail Patients
Red Wave? What Red Wave?
Leftists Melting Down as Musk Takes Over Twitter
Fetterman’s Disability Can’t Be Covered Up
Kanye West the Latest Victim of Last Gasp...
Alex Jones Verdict a Loss for Free Speech
Under Biden, Even the Air Force Can’t Escape...
While US Continues to Focus on Russia, China...
Democrats Maneuvering to Make the Deep State Permanent
Home Money But I Want It! – How the Politics of Envy Will Destroy Society
Money 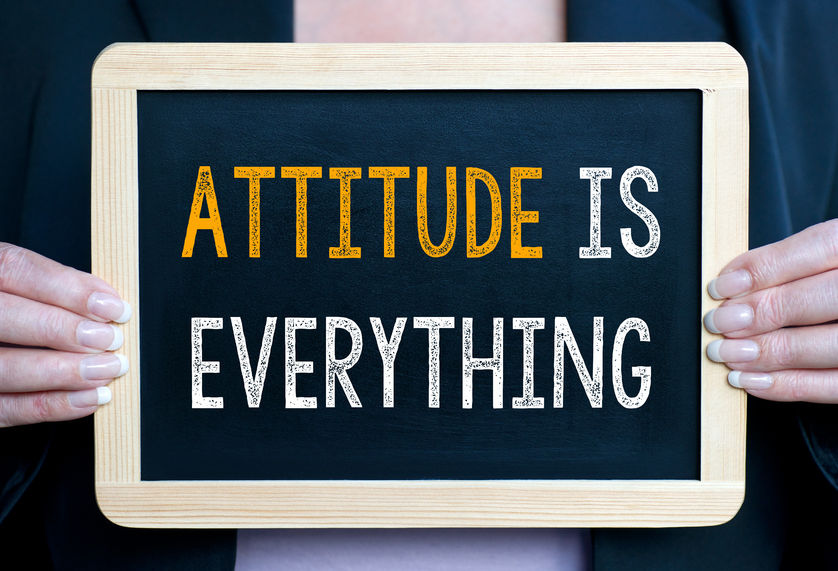 If there’s one emotion that dominates any other in political discourse today, it’s envy. It’s important to distinguish between envy and jealousy. Jealousy is the state of being jealous, concerned with one’s relative lack of possessions, status, or value versus another person and wishing to achieve that same level of possessions, status, or value. Envy, on the other hand, combines that jealousy with the attitude of “if I can’t have that then neither should he.” Rather than looking at someone else’s good fortune and thinking “I want to work hard and become as prosperous as him,” the envious person either wants to take what the successful person has or wants the successful person to be punished, knocked down to the level of the unproductive envious person.

We see this all the time during discussion of taxation. Those who argue that the wealthy pay too little in taxation argue that it’s unfair that rich people can use tax breaks to end up paying lower percentages of their income than people in lower tax brackets. But rather than advocating lowering the tax rate for lower- and middle-income individuals and families, they advocate to raise the taxes on the well-off. That’s envy.

In fact, we see that with just about every burden that government places on people. Politicians allege that online businesses not collecting sales tax on out-of-state sales puts brick-and-mortar stores at a competitive disadvantage. But instead of eliminating the sales tax so as to put all sellers on the same level playing field, they instead are trying to get all sellers everywhere to collect sales taxes. That’s envy. Credit unions are tax-exempt organizations, which banks feel gives them an unfair advantage. But rather than argue for lower taxes and fewer regulations on banks, bankers want to handcuff credit unions by making them subject to taxation and increasing the amount of regulation on them. That’s envy.

Envy is a common attitude that infuses discussions of equality. If one person has to suffer, then everyone else should have to suffer equally, according to the envious. Those who argue for equality often advocate for equality of result, not equality of opportunity, because of their envy. Rather than keeping government restrictions minimal so that anyone can succeed, the equalizer wishes to see equality of result, tearing down the successful so that they remain at the same level as the unsuccessful, making everyone equally miserable.

Think about envy this way. You’ve just gotten into a car crash. Your car is totaled and you’re going to need a new one. You get a ride back to your house from the tow truck driver and you look at the two cars in your neighbor’s driveway. A normal person would look at those cars and think: “Well, now I’ve got to buy another car, maybe I’ll buy one like my neighbor’s.” But the envious person would look at those cars and think: “It’s not fair that he has two cars and mine is totaled. He should give me one of his cars.” The envious person may even wish to see his neighbors cars totaled too, so that his neighbor suffers the same pain and frustration.

That attitude is incredibly destructive, not just to the person who holds it, but to society as a whole. And the more people who are envious, the more destructive envy will become. Because the health and wealth of society is dependent on people being able to produce, accumulate capital, and put that capital to use in producing more goods and services, policies that are driven by envy will result in less production, less capital accumulation, and a society that is worse off in every way.

Is There a Link Between Celiac Disease and Childhood Respiratory Infections?