REDTEA NEWS
Catholic Pro-Life Speaker the Latest Victim of DOJ...
New York Doesn’t Want Good Guys to Stop...
Top FBI Agent Forced Out After Allegations of...
Who Is the Real Threat to Democracy?
A Dozen Federal Agencies Behind the Online Censorship...
Government Is Behind Much of the Social Media...
Hunter Biden’s Laptop Repairman Alleges FBI Tried to...
Can You Trust the FBI Not to Steal...
Is General Milley Guilty of Insubordination?
Raid on Trump’s Home Highlights the Dangers of...
Home Money Cash May Not Be King, But It Is Definitely Not Dying
Money

Cash May Not Be King, But It Is Definitely Not Dying 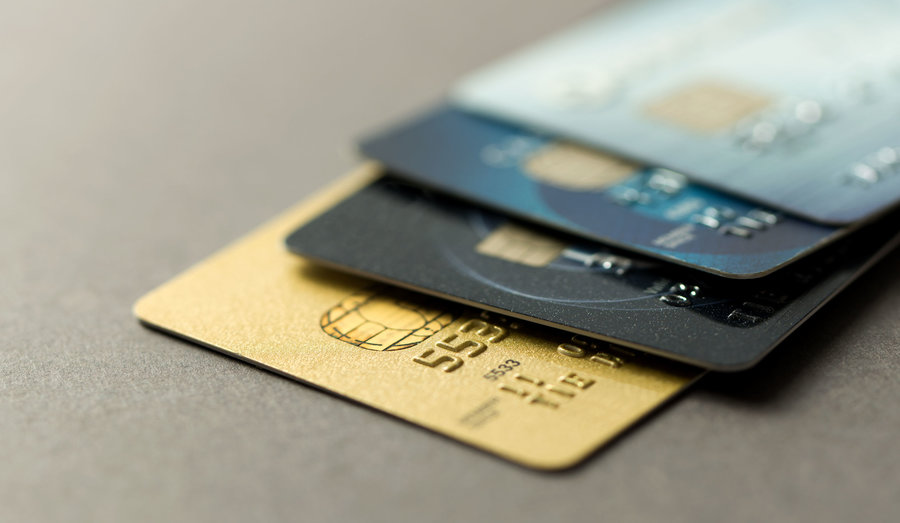 With more and more people using credit cards to make their daily purchases, with contactless payment systems such as Android Pay and Apple Pay becoming more widespread due to smartphone adoption, and with the rise of cryptocurrencies as a new method of payment, the future of payments looks more and more likely to be electronic. But just because electronic payments are becoming more widespread doesn’t mean that cash is going the way of the dodo – far from it. Cold, hard cash is alive and well and just as popular as ever.

A study from the Bank for International Settlements’ latest quarterly report indicated that in most countries both the use of cash and the use of electronic payments such as credit cards is increasing. The only exceptions to that are some Nordic countries, such as Sweden, where banks have been at the forefront of moving towards a cashless society.

Usage of credit and debit cards has more than doubled in many countries, with the average total purchase decreasing as credit card payment systems become more widespread. More and more people are using cards to pay for everyday purchases. But despite that, card use isn’t supplanting cash use.

The researchers pointed out that cash use has actually increased since the financial crisis. On the one hand, that could reflect some continued nervousness on the part of many individuals about the strength of the banking system, but on the other it also reflects the effects of the prevailing low interest rate environment.

In an era in which a bank savings account might pay 0.10% interest or less, there is really no difference between holding cash in a bank account versus stuffing money under your mattress. In many cases it may actually be cheaper to hold money at home versus having to go to the ATM every time you need money.

Given the bank runs that took place during the financial crisis, that may not be such a bad idea. Despite all the incentives and nudges given to people to stop using cash, it doesn’t look like cash will be going away any time soon.

10 Items That Apartment Preppers Need to Have