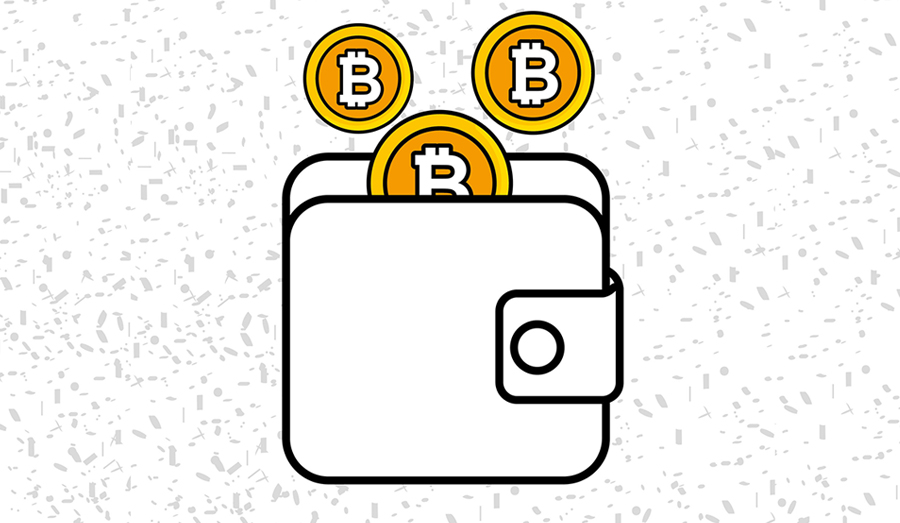 In news that comes as a shock to the nascent cryptocurrency world, rumors appear to have been confirmed that the Chinese government intends to shut down cryptocurrency exchanges operating in the country. Given the popularity of Bitcoin in China and the importance of Chinese Bitcoin exchanges to the Bitcoin market, this couldn’t be worse news. It still remains unclear whether this ban will remain permanent, or if the Chinese government intends to eventually allow cryptocurrency exchanges to operate again once a legal framework is in place.

Exchanges are supposed to stop registering new users immediately and are supposed to send all user data related to cryptocurrency trading and holdings to Chinese authorities. All trading is supposed to end by September 30th, except for Huobi and OKCoin, two of the largest digital currency exchanges. They have until the end of October to cease trading. OKCoin is, as of August 2016, the largest Bitcoin exchange in the world.

While the Chinese ban will undoubtedly throw the cryptocurrency world for a loop, alternatives exist. Many Bitcoin traders will undoubtedly migrate to other platforms such as LocalBitcoins, and shuttered Chinese exchanges may move their operations to Hong Kong, Japan, Singapore, or other countries that are friendlier to cryptocurrencies.