REDTEA NEWS
New York Doesn’t Want Good Guys to Stop...
Top FBI Agent Forced Out After Allegations of...
Who Is the Real Threat to Democracy?
A Dozen Federal Agencies Behind the Online Censorship...
Government Is Behind Much of the Social Media...
Hunter Biden’s Laptop Repairman Alleges FBI Tried to...
Can You Trust the FBI Not to Steal...
Is General Milley Guilty of Insubordination?
Raid on Trump’s Home Highlights the Dangers of...
Why Is the Military Facing Recruitment Problems?
Home Money Congress Passes Moderate Banking Regulation Reform
Money 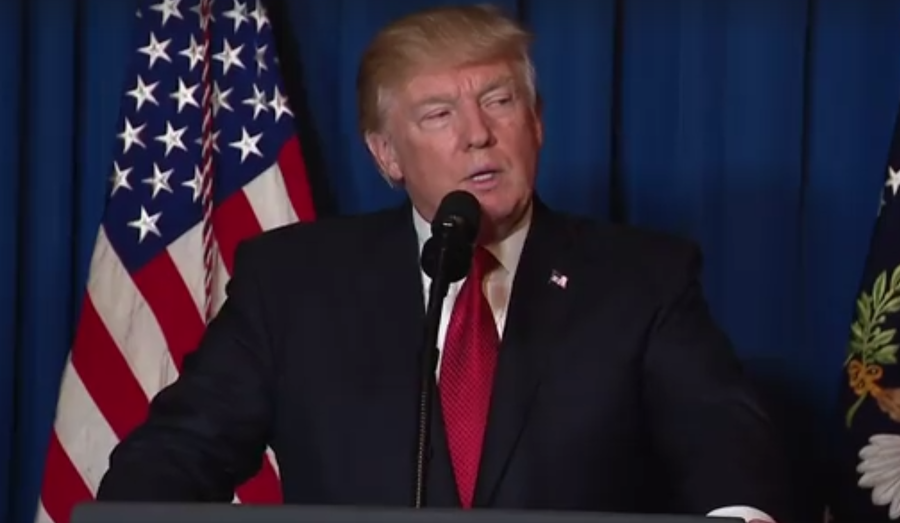 Conservatives and President Trump were hoping to pass massive repeals of parts of the Dodd-Frank banking law, but the final product Congress is sending to the President’s desk turned out to be more of a capitulation than a compromise. The House ended up passing the Senate’s version of the Dodd-Frank changes, leaving much of the banking red tape and bureaucracy in place – such as the much-hated Consumer Financial Protection Bureau.

Norbert Michel at the Heritage Foundation told The Washington Examiner that the bill was “a letdown”, and does not repeal any parts of Dodd-Frank that conservatives have been decrying since the bill’s passage, especially those parts that are responsible for holding up economic growth and placing crushing regulations on small banks. Financial Services Committee Chairman Jeb Hensarling reportedly negotiated a deal with Senate GOP leadership to debate further deregulation demands at a later date. He said that while he wished the current bill gutted Dodd-Frank, “It didn’t.” He hopes to further ease regulations on securities offerings and startups when the House takes up banking regulation reform again.

But, as noted by the Washington Examiner, the administration has had greater success at tackling the Volcker Rule regulations that stemmed from Dodd-Frank. President Trump recently signed new legislation passed by the House that exempts banks with less than $10 billion in assets from the Volcker Rule. There has been greater bipartisan support to do away with this regulation, even from Obama-era Democrats.

Republicans are also hoping to get support from moderate Democrats as they face progressive challengers in the midterms. Politico reported that 16 Senate Democrats joined their GOP colleagues to advance the recent Dodd-Frank reform bill. Reuters called the new law “a major bipartisan legislative victory” for President Trump, and said that it was a result of a successful “grassroots campaign” by community banks “to win over skeptical Democrats.”