REDTEA NEWS
Was Fauci Fibbing About His Financials?
Political Commissars Are Here And Are Starting Their...
Mormons Pointing to Higher Actual Inflation
Top Scientists Feared COVID Came From Lab All...
Quebec to Start Fining the Unvaccinated
McCarthy Threatens to Strip Democrats of Seats If...
Supreme Court Shows Its Schizophrenia
Beset by Crime Wave, LA Residents Flock to...
The Case of Jan. 6 Gets Curiouser and...
Twitter Continues Censorship Rampage, Bans MTG
Home Money Dow Down Over 300 Points as Trump Announces $60 Billion in Tariffs Against China
Money 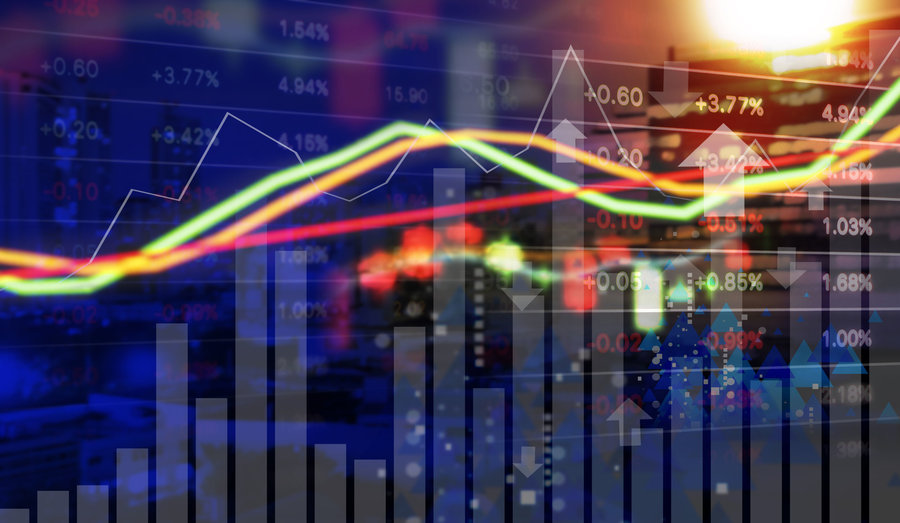 Predictions made by free market economists were sadly vindicated Monday as markets crashed, largely in response to fear of a major trade war initiated by President Trump’s new tariff agenda. Free market advocates often say that when something isn’t broken, the government shouldn’t try to fix it because it will most likely ruin it. Well, here’s to hoping Trump realizes this before it is too late and he destroys the gains the US economy has made since he successfully cut bureaucracy, regulations, and taxes. In response to recent major trade-war headlines causing economic uncertainty, along with “White House personnel shakeups” and a breach at Facebook, the Dow was down more than 335 points to 24,610 and the S&P 500 was off 1.4 percent to 2,712.

According to Zerohedge, Trump told his team that $30 billion in tariffs against China just wasn’t big enough, so he doubled the proposed total to $60 billion in annual tariffs. The White House announced on March 19th that the president will be revealing his entire tariff package by Friday, which he believes “will punish China for intellectual property infringement and create more American jobs.” The announcement of such tariffs that may affect more than 100 products comes on the heels of the President’s executive order instituting 25 percent tariffs on imported steel and 10 percent on imported aluminum. As noted by Zerohedge, it is expected that the EU and China will retaliate against those tariffs, which could trigger a global trade war.

Trump has also increased scrutiny of foreign investments in the US in other capacities. The President’s recent shutdown of a major technology deal between a Singapore-based company and a US-based company on the advice of the Committee on Foreign Investment in the United States (CFIUS), based on concerns regarding national security, has been another major damper on markets.