REDTEA NEWS
Hollywood Elites Befuddled by Concerns of Ordinary Americans
The Medical Industry Continues to Fail Patients
Red Wave? What Red Wave?
Leftists Melting Down as Musk Takes Over Twitter
Fetterman’s Disability Can’t Be Covered Up
Kanye West the Latest Victim of Last Gasp...
Alex Jones Verdict a Loss for Free Speech
Under Biden, Even the Air Force Can’t Escape...
While US Continues to Focus on Russia, China...
Democrats Maneuvering to Make the Deep State Permanent
Home Money Econ 101: Rent-Seeking is Costly to Growth – Why Is That?
Money

Econ 101: Rent-Seeking is Costly to Growth – Why Is That? 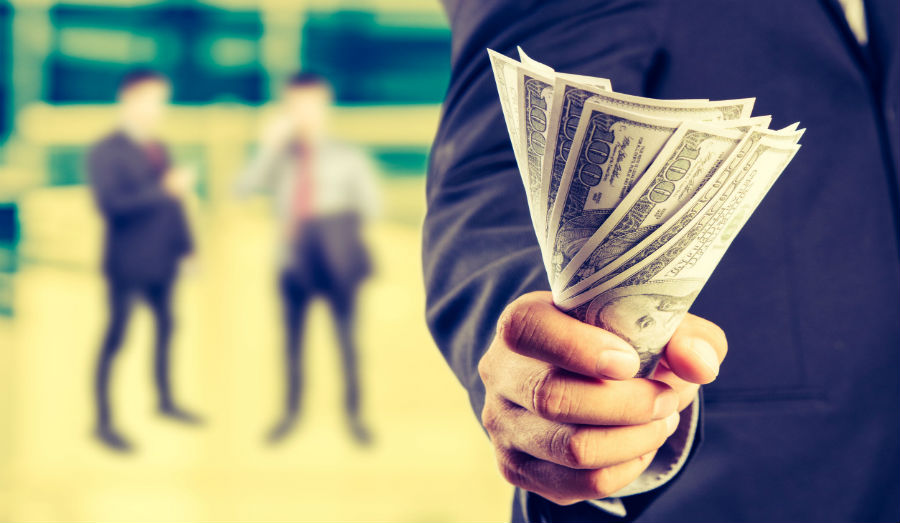 One of the most damaging effects government intervention in an economy has is the corruption of the entrepreneurial instinct into one that engages in what’s known in political economy circles as “rent-seeking.” In other words, economic incentives are distorted such that profit-seeking enterprises divert resources away from productive economic activity and toward trying to influence the political and regulatory mechanism in order to earn more revenue, or “rents,” that could otherwise by obtained through voluntary, peaceful exchange in an unhampered market.

The other side of this coin is that many otherwise private-sector enterprises or industry groups feel compelled to engage in defensive rent-seeking: trying to undermine corporate rivals in their attempts to engage in rent-seeking at their expense. Why is all of this a bad thing?

Well, other than hijacking the coercive apparatus of the state to rob Peter (the oppressed taxpayer or businessman) in order to pay Paul (the crony capitalist rent-seeker), such behavior stifles economic growth. “First, rent-seeking activities exhibit very natural increasing returns,” according to a recent research paper by economists at the University of Chicago School of Business and the Department of Economics at Harvard University. “That is, an increase in rent-seeking activity may make rent-seeking more (rather than less) attractive relative to productive activity.”

The State Wants You To Be Afraid: Government’s Favorite Bogeymen