REDTEA NEWS
NIH Royalty Payments Bring Up Conflict of Interest...
The COVID Narrative Is Changing Before Our Very...
Dishonesty Is the Left’s Stock-In-Trade
FBI Whistleblowers Coming Out of the Woodwork
Are You in a Government Database? Probably So
Leftist Tolerance on Display in Wake of Roe...
China Demands Censorship of US Landmarks in Movies
Biden Administration Clueless About Border Fiasco
The Left’s Meltdown Over Roe v. Wade
The Left’s Censorship Campaign Is Backfiring
Home Money Everyone Keeps Forgetting that Interest Rates Are Still Abnormally, Historically Low
Money 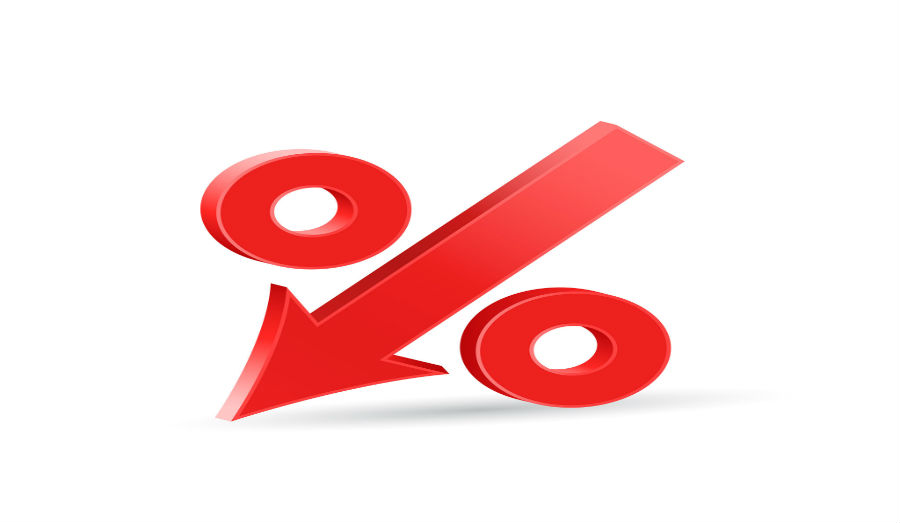 With the GOP tax plan passed, giving most of America a nice tax cut, with the stock market continuing to soar to new heights, with President Trump creating a more favorable regulatory environment, and with consumer confidence near a 17-year high, the economy seems to be doing well and everyone seems to be optimistic about the future of the country. A lot of that truly is something to be optimistic and excited about, but everyone seems to have forgotten that interest rates in the US and around the world are still near all-time lows.

After keeping interest rates at 0% for 8 years, the Federal Reserve raised rates for the first time in 10 years at the end of 2015, to 0.25%. Since then, over the last 2 years, the Fed has slowly and gradually raised rates up to 1.5%.

When you consider that rates have never been this low for this long, it just seems that this Trump economic euphoria, consumer confidence, and stock market rally are just feelings of excitement within a massive bubble that has found a little bit of room to grow for a little longer. Due to rates remaining historically low, even though not 0% low, they are still low enough to keep the United State’s bubble economy propped up.

What this means going forward is:

Don’t take this to mean that apocalypse and economic disaster is right around the corner, but at the same time don’t fall for the hype and euphoria. Rather, remain wary that we live in unprecedented times, that we are the subjects of a never before attempted experiment in monetary central planning by the Federal Reserve, and that the degree of malinvestment in the economy and the economic restructuring that needs to take place is beyond anyone’s comprehension.