REDTEA NEWS
Tank Gift to Ukraine Exposes the Sad Reality...
The Government Thinks We’re the Terrorists Now
FBI Admits It Uses CIA and NSA to...
The Medical Industry Continues to Fail Patients
Democrats Are About to Learn That Turnabout Is...
If You Like Your Gas Stove, You Can...
McCarthy’s Woes Are Payback a Long Time Coming
The Genocidal Tendencies of Climate Change Crazies
The Response to the Twitter Files Is Telling
Are San Francisco’s Killer Robots the Wave of...
Home Money Few Willing to Switch Banks — Despite Service Complaints
Money 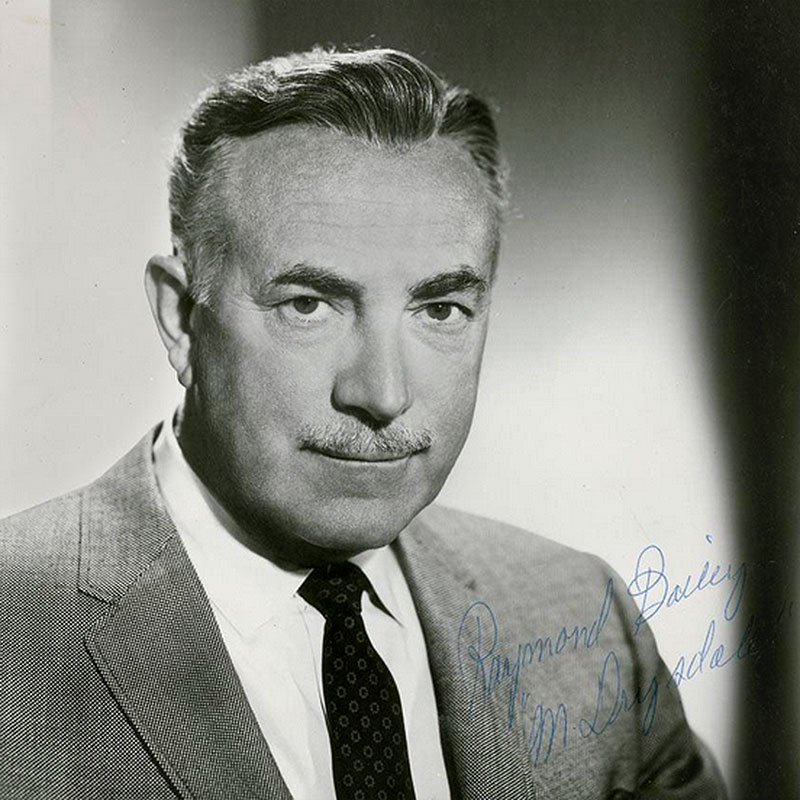 There once was a time when the most popular television show in the United States featured a banker who would do anything to keep your account.

Fans of The Beverly Hillbillies (which is still in worldwide syndication and on cable’s TV Land) will fondly remember Milton Drysdale (played by actor Raymond Bailey), the head of the Commerce Bank of Beverly Hills, California. Drysdale was obsessively focused on keeping accidental millionaire JD Clampett’s fortune on deposit at the Commerce Bank — so focused, that he became a part of the Clampett family’s daily lives. Hilarity ensued.

Consider just some of Drysdale’s actions: he recreated a replica of the Clampett’s hill country log cabin in their backyard, complete with cawing rooster. He followed them back to their Ozark homeland and bought a local bank there, just to maintain a controlling interest in their money. He took some rock salt in his rear end from Granny’s shotgun. He dressed up as a woman and an Indian chief.

The list goes on and on, through nine seasons of television — in an era where you could have 36-episode seasons. The message was clear: Drysdale was a banker who cared. Maybe not for the best of reasons, but he really, truly, cared about the account.

Contrast that with today’s banks. Sure, they advertise that they care. You can’t go into a major bank branch and miss the wall posters offering great rates to a rainbow assortment of smiling people. In well-funded media campaigns, they show us a parallel universe where bankers are eager to talk to you about lending money, finding ways they can help your business grow, talking the time to get to know you personally, and actually thinking about how they can help you. Have a lollypop and a unicorn while we massage your feet, they suggest.

Of course, reality bites. The truth is a bitter pill, not a lollypop. Your bank features long lines, customer service straight outta New Dehli, and the death of a thousand pecks from fees, fees, fees. There is only the slightest nod to making sure your money stays on deposit.

Yet there’s no apparent customer stampede to credit unions, online banks, and smaller community banks, despite calls from Occupy Wall Street on up the financial food chain.

Why? We’re glad you asked.

The big banks know they have a good friend called inertia. They know how difficult it is for you to handle the daunting administrative task of taking your banking somewhere else — re-doing your direct deposits and automatic billing, and reordering checks and other tools of the trade.

So they keep right on offering costly basic services, low deposit yields, and behavior that generally lets you know that there’ll be a load of compromisin’ on the road to your financial horizon. Because the actual customer churn rate is relatively low, on the order of 15% to 20% even in the worst of financial times, according to several industry surveys.

The American Banker, one of the financial industry’s Bibles, reported two years ago that a Javelin Strategy & Research report on customer churn indicated that only 12% of customers actually switched their accounts. A survey by Adobe puts the annual banking churn at 15%, while a company called WhyData estimated the churn at 20%.

So even when a major campaign is initiated by a grassroots organization like Occupy Wall Street to promote switching your bank, it appears the 99% will just yawn and add it to the list of things to eventually get around to, right on the list next to worrying about global warming.

Of course, they will give the notion of switching banks lip service. Last year, an Ernst & Young survey indicated that 40% of bank customers are losing trust in the banking industry. The trend is strongest in Europe, where unrelenting bad economic news has driven public confidence into the ground. The E&Y report concludes that the proportion of customers planning to change banks has grown by 70% since 2011, with high fees the biggest complaint.

But actually switching? That, like the rising Co2 levels, appears to be just a lot of hot air.

“All banks are nice when you’ve got a lot of money in the bank,” says Peggy Dold, a music artist manager based in Westlake Village, California. “But when you have income fluctuations, the true colors of the fabric and culture of the financial institution are very clear. Those who instill customer service in the culture are the ones I want to be with.”

Tell that to Mr. Drysdale. 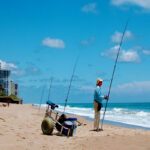 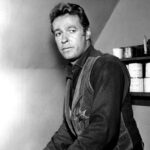