REDTEA NEWS
Tank Gift to Ukraine Exposes the Sad Reality...
The Government Thinks We’re the Terrorists Now
FBI Admits It Uses CIA and NSA to...
The Medical Industry Continues to Fail Patients
Democrats Are About to Learn That Turnabout Is...
If You Like Your Gas Stove, You Can...
McCarthy’s Woes Are Payback a Long Time Coming
The Response to the Twitter Files Is Telling
Are San Francisco’s Killer Robots the Wave of...
The Genocidal Tendencies of Climate Change Crazies
Home Money Fewer Starter Houses Available for Younger Americans
Money 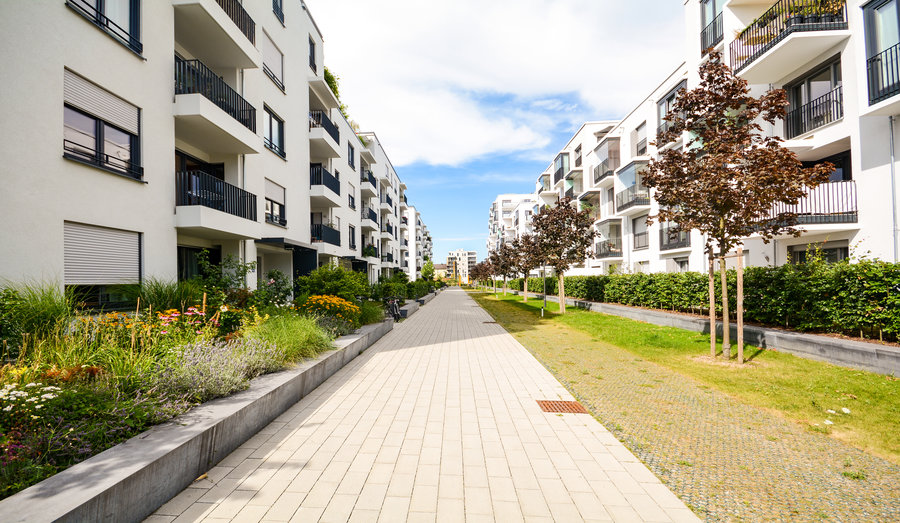 The past few decades have seen an enormous appreciation in the price of housing in the United States. Periodic pin pricks that have burst the housing bubble at times have not fully deflated the bubble, so house prices continue to rise and make buying a house less and less affordable. That has never been quite as apparent as now, with fewer and fewer younger Americans being able to purchase a house. And that could have a severe long-term effect on the housing market.

One of the reasons that younger Americans are unable to afford to buy a house is because there just aren’t that many starter houses out there anymore. Land has become so expensive in many metro areas that homebuilders don’t want to build a little 3BR, 1.5BA, 1500-square foot home. They want to build a 6BR, 5BA, 5000-square foot luxury home that they can sell for a million dollars or more. Real estate developers often snap up smaller homes as their owners retire or die, tear them down, and put up houses double or triple the size on the same small lot.

For younger Americans who often carry large amounts of student debt from attending college, and who aren’t making enough money to afford a 20% down payment or mortgage payments on an expensive luxury home, the dream of homeownership is increasingly remaining just a dream. Many people like to chide millennials for moving back in with their parents after college, but with fewer starter homes available, home prices continuing to increase, and rents that in some areas can be thousands of dollars per month, it’s almost a no-brainer to move back in with Mom and Dad to be able to save up some money. If you’re a millennial who grew up in New York City, Los Angeles, the San Francisco Bay area, or the Washington, DC area, the chances are that you won’t be able to afford live on your own in the neighborhood you grew up in, at least not anytime in the next 20 years.

That lack of ability to buy a house will eventually have an effect on housing prices and the housing market. Retirees hoping to cash in on the appreciated value of their homes to benefit their retirement will have a tough time finding buyers able and willing to buy. So much of the housing demand in the US has been propped by the Federal Reserve’s easy money policies, but that won’t last forever. Besides, millennials who are still paying off hundreds of thousands of dollars of student debt won’t necessarily even be able to take out a 30-year mortgage to buy a house because lenders can’t trust that they’ll be able to afford a mortgage.

Unless homebuilders see that trend and start to cater to it, their continued building of premium houses will eventually result in a glut at the upper end of the market. Those luxury houses won’t be able to sell at the premium prices they expect, which will ultimately help to finally collapse the housing bubble. That won’t result in an overnight to return to more normal housing prices, but it will push the trend in that direction. Homebuilders whose business model is predicated on sales of luxury houses will find themselves in a real bind, and the housing downturn that will occur could weigh heavily on the economy.