REDTEA NEWS
Tank Gift to Ukraine Exposes the Sad Reality...
The Government Thinks We’re the Terrorists Now
FBI Admits It Uses CIA and NSA to...
The Medical Industry Continues to Fail Patients
Democrats Are About to Learn That Turnabout Is...
If You Like Your Gas Stove, You Can...
McCarthy’s Woes Are Payback a Long Time Coming
The Response to the Twitter Files Is Telling
Are San Francisco’s Killer Robots the Wave of...
The Genocidal Tendencies of Climate Change Crazies
Home Money Free Market Champion: A Portrait of Economist Milton Friedman
Money 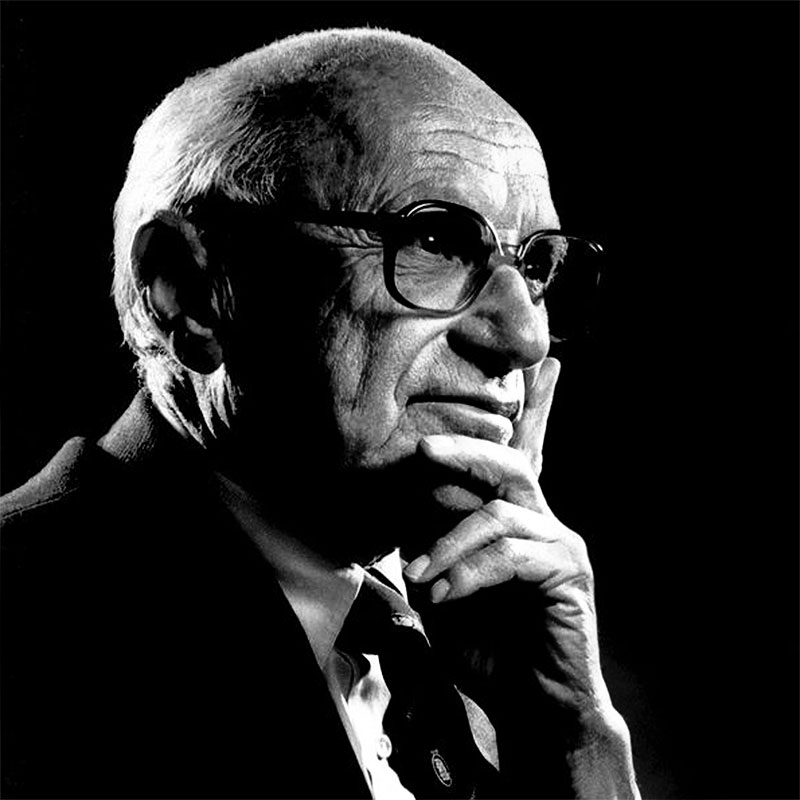 If you scour the prose of contemporary economists, you’ll invariably encounter murkiness and subterfuge. President Truman was all too aware of the problem when he said “give me a one-handed economist! All my economists say ‘on the one hand, on the other hand.’” Had he encountered the following comment, written three years after he left office in 1953, whether he agreed with it or not, Truman would no doubt have welcomed it like a breath of fresh air:

“By relying primary on voluntary cooperation and private enterprise, in both economic and other activities, we can insure that the private sector is a check on the governmental sector and an effective protection of freedom, of religion and of thought.”

The comment is taken from Capitalism and Freedom, Milton Friedman’s classic clarion call to the interdependence of free markets and personal freedom. Only when there is “voluntary cooperation,” insists Friedman, can there be a free market. Where there is government interference in such an agreement, society is burdened with the makings of socialism and, worse, fascism. Under the circumstances, Friedman had no use for regulatory agencies, the minimum wage, Social Security, the Fed, or any other compulsory government institution or program.

Friedman’s works Capitalism and Freedom and Free to Choose hold up, to this day, as the exemplars of modern economic (and therefore political) conservatism. Milton Friedman himself is widely considered the most influential modern economist since John Maynard Keynes, against whose liberal work he railed — and looked upon as a wrongheaded theoretical guidebook to the modern welfare state.

What’s particularly striking about Friedman’s influence is that even an avowedly liberal economist like Paul Krugman, a pariah among conservatives, holds Friedman’s work in high regard, even when he doesn’t entirely agree with him. Here’s what Krugman has to say about his noted conservative colleague’s work in a 2007 essay in The New York Review of Books, one year after Friedman’s death:

“Friedman’s two greatest triumphs as an economic theorist came from applying the hypothesis of rational behavior to questions other economists had thought beyond its reach… In his 1957 book Theory of the Consumption Function — not exactly a crowd-pleasing title, but an important topic — Friedman argued that the best way to make sense of saving and spending was not, as Keynes had done, to resort to loose psychological theorizing, but rather to think of individuals as making rational plans about how to spend their wealth over their lifetimes.”

Quite a tribute from a believer in the possibilities of a strong government. But Friedman routinely commanded this kind of respect from many liberal economists, even ones as left of center as the late John Kenneth Galbraith, whom he robustly debated on national television.

Milton Friedman was born in 1912 in Brooklyn, New York. Of Jewish origin, his parents emigrated from a sector of Hungary that later became part of Ukraine. In later years, he would repeatedly make the point that his parents, like so many refugees, were attracted to America’s shores for the freedoms they couldn’t aspire to in their homeland.

Friedman attended Rutgers and later the University of Chicago, with which he became associated for most of his career as the leader of the esteemed Chicago School of economic thought. Though, of necessity, he went to work for the Roosevelt administration, he later came to characterize its job creation programs as “the wrong cure for the wrong disease.”

Friedman went on to win a Nobel Prize for his “for his achievements in the fields of consumption analysis, monetary history and theory, and for his demonstration of the complexity of stabilization policy.” Through his work in monetarism at the University of Chicago, he also influenced others who eventually became Nobel laureates.

Most of Friedman’s popular writings and lectures revolved around his respect for individual freedom and choice, and his disdain for government interference. One of the most misunderstood of his ideas was his proposal for a negative income tax, which would put poor people on par with rich people by replacing the current welfare system, which forces the former to account for the ways in which they spend their money. He explained this proposal lucidly as early as 1968, to the delight of a young live audience, on William Buckley’s TV broadcast of Firing Line.

Through his championing of free markets and individual choice, Milton Friedman demonstrated that true conservatism evinces a flexibility and clarity rarely seen in the work of its detractors. 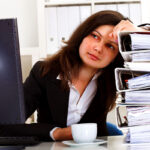 5 Great Retirement Benefits — And How You Can Get Them Early 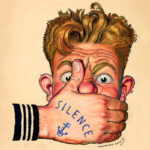