REDTEA NEWS
The Real Purpose of the Second Amendment
Why Gasoline Prices May Never Come Down
Are We in Civil War Already?
The Narrative Is So Transparent It’s Laughable
Another Pro-Life Pregnancy Center Firebombed
Attempt on Kavanaugh’s Life Shows the Danger the...
Inflation Causing Americans to Change Spending Habits
American Gun Owners Are the Last Line of...
Democrats Still Don’t Understand Guns or Gun Owners
Ask the Wrong Questions And You’ll Get the...
Home Money Gold Demand Slid Last Year, Despite Fourth Quarter Increase
Money 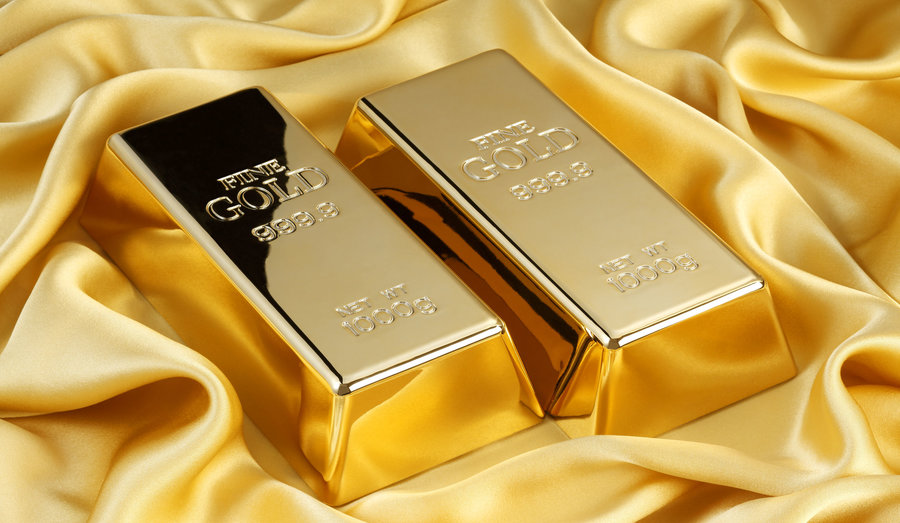 A new report from the World Gold Council found that demand for the precious metal rallied in the fourth quarter of 2017, but not enough to offset the decline in demand that occurred earlier in the year, after a strong 2016. “Gold demand rallied in the closing months of 2017, gaining 6% year-on-year (y-o-y) to 1,095.8 tonnes (t) in Q4,” according to the report. “But it was too little, too late: full year demand fell by 7% to 4,071.7t.”

Exchange Traded Fund inflows were positive, but couldn’t keep up the blistering pace set in 2016. “Annual ETF inflows added 202.8t to demand, around one-third of 2016’s inflows,” said the council. Most of the demand came from investors on the European continent. “European-listed ETFs accounted for 73 percent of net inflows, with investors keenly attuned to geopolitics and negative interest rates,” the council noted.

Meanwhile, central banks added 371.4 tonnes to global official gold reserves, down 5 percent down from 2016’s net purchases. “Turkey and Russia were the most prominent of the central bank buyers,” the report pointed out.

Also, bar investment was broadly stable, while coin investment slid 10 percent, the report noted. “Weakness in the sector was largely explained by a sharp drop in US demand to a 10-year low of 39.4t, which exceeded strong gains in both China and Turkey,” the council said. The drop in US demand was undoubtedly influenced by strong stock market performance.

India and China led a 4 percent recovery in jewelry demand, the first annual increase since 2013. However, according to the council, “the sector remains weak in a historical context.” Elsewhere, increased use of gold in smartphones and vehicles due to the prevalence of new-generation features sparked the first year of growth in technology demand since 2010.

Meanwhile, mine production inched to a record high of 3,268.7 tonnes, while recycling fell 10 percent. Total supply dipped 4 percent to 4,398.4 tonnes.