REDTEA NEWS
Hollywood Elites Befuddled by Concerns of Ordinary Americans
The Medical Industry Continues to Fail Patients
Red Wave? What Red Wave?
Leftists Melting Down as Musk Takes Over Twitter
Fetterman’s Disability Can’t Be Covered Up
Kanye West the Latest Victim of Last Gasp...
Alex Jones Verdict a Loss for Free Speech
Under Biden, Even the Air Force Can’t Escape...
While US Continues to Focus on Russia, China...
Democrats Maneuvering to Make the Deep State Permanent
Home Money What Happens if the Fed Raises the Interest Rate?
Money 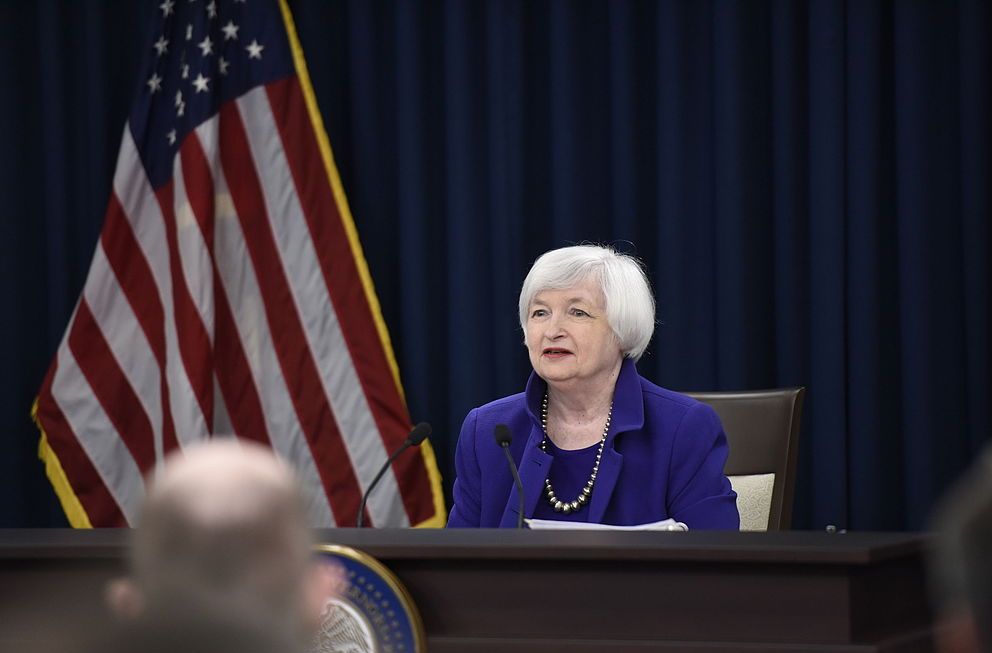 In December of 2015, the Federal Reserve raised the interest rate for the first time since 2008. The hike was a tiny one, but the Fed has been talking about the possibility of raising it again, both this year and next—perhaps multiple times.

Although in September the Fed Open Market Committee (FOMC), the branch of the Fed that decides on rate hikes, decided to pass once again, the possibility remains that it could happen this year.

So what happens when the rate goes up? What does it mean, both in general, and for you personally?

What Is the Federal Interest Rate?

When you take out a loan or charge something to your credit card, you’re charged a certain amount of interest as you pay the money back. What you may not know is that banks have to pay interest too. When they borrow money from the Federal Reserve, they’re charged a certain percentage, just like anyone else.  This is called the Fed funds rate.

In December of 2008, after the financial collapse, the Fed lowered their interest rates to a range of 0-0.25%. This essentially made it free for the banks to borrow money from the reserve. This in turn led them to lower their own rates, making mortgages and credit card debt much cheaper and creating great conditions for borrowers of all types. The hope was that this would encourage commerce and give the economy a much-needed boost.

After seven years of this, the Fed finally felt the economy had recovered enough to raise interest rates again, to a range of 0.25-.05%. The banks immediately raised mortgage rates as well, but opted not to raise their own interest rates for savings accounts right away.

The plan was to raise the rate again up to four times in the coming year, but so far, it has yet to go up even once since last December. Nevertheless, another hike at some point is inevitable, and it will likely occur sooner rather than later.

The Federal Interest Rate’s Effect on the Economy

As mentioned above, the only direct result of raising the federal interest rate is that it becomes more expensive for the banks to borrow money. However, this can in turn have a number of side effects on the economy at large.

If banks have to pay more to borrow money, then it becomes more expensive for you as well. Mortgage rates go up, as do credit card interest rates. As a result, people have to pay more to take care of these debts, and thus have less disposable income to spend. Businesses see less revenue, and stocks may go down.

If rates climb too high, many of those same businesses also can’t afford to borrow money to expand their operations, since the rates are higher. Economic growth decreases, and the markets suffer further. Prices go up in response, while wages stay the same. The ultimate result is a recession.

Of course, that’s a worst case scenario, not an inevitable outcome. The effects of a rate increase can be relatively minor and take years to be felt in the economy at large. However, it’s also important to consider the psychological impact that these events can have.

Knowing that a rise in interest rates can lead to a dip in the stock market, the mere announcement of a new rate hike can cause investors to panic. In anticipation of a sudden drop in prices, people will often sell off their stocks at an accelerated rate, creating market volatility even before the higher interest rate goes into effect.

Are the markets about to plunge?Is another recession on the horizon? It’s difficult to know how large an impact a rate hike will have, or how long it will take before it affects you. However, one thing’s certain: the federal interest rate is still remarkably low, and it’s doubtful that it can remain at that level for much longer. And when the rates rise again, both the stock market and the economy will likely suffer some degree of setback as a result. 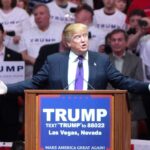 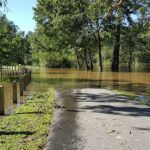