REDTEA NEWS
Tank Gift to Ukraine Exposes the Sad Reality...
The Government Thinks We’re the Terrorists Now
FBI Admits It Uses CIA and NSA to...
The Medical Industry Continues to Fail Patients
Democrats Are About to Learn That Turnabout Is...
If You Like Your Gas Stove, You Can...
McCarthy’s Woes Are Payback a Long Time Coming
The Response to the Twitter Files Is Telling
Are San Francisco’s Killer Robots the Wave of...
The Genocidal Tendencies of Climate Change Crazies
Home Money Harley Davidson to Shift Production Overseas to Overcome Trump Tariffs
Money 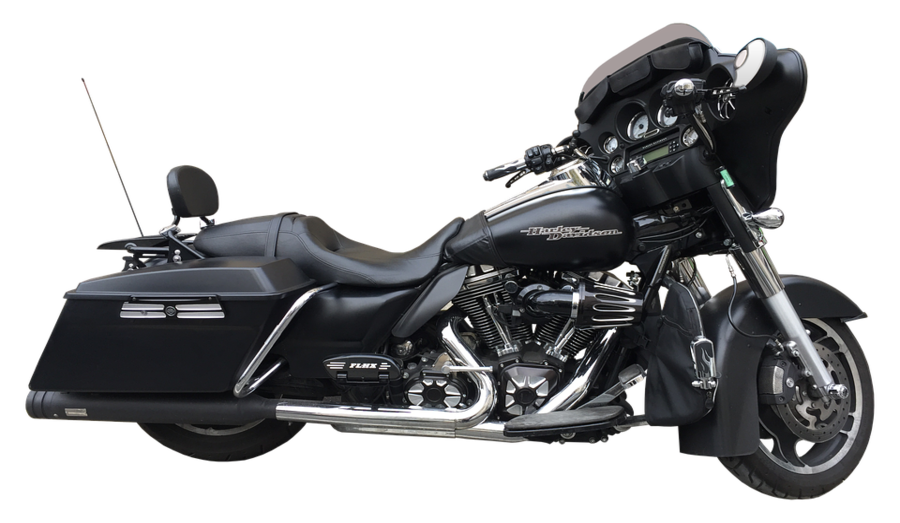 We’re already seeing signs that the tariff war started by President Trump is claiming its first victims. Famed American motorcycle maker Harley Davidson has stated that it will shift part of its production overseas in order to counter the effects of tariffs. Harley has been hit with a double whammy, as tariffs on steel imports are driving up the cost of its raw materials, while its motorcycles have become the target of symbolic, but expensive, EU tariffs. By moving production abroad, Harley is hoping to avoid the increased cost of production in the US and the increased cost of exporting American motorcycles to Europe.

While that makes sense from a business perspective, and is an entirely natural and expected reaction to the imposition of sanctions, that doesn’t make it any better for the 800 workers in Harley’s Kansas City plant, who now may find themselves out of work. One would hope that would serve as a cautionary reminder to the Trump administration that tariffs, by making it more costly to do business in the United States, will lead to job losses. But given some of the comments made by Commerce Secretary Wilbur Ross regarding his lack of concern at the suffering of US businesses, one can’t hope too much.

Harley isn’t the only company facing difficulty, as one of the last remaining nail producers in the country may have to shut down later this year as a result of lost business. Mid Continent Nail Corporation has seen its business decline 50 percent after the tariff on steel imports led to price increases on its products. While the company has applied for an exemption from the tariffs, there are apparently 20,000 companies that have applied for exemptions. Given how quickly we know the government works, the likelihood of any of those companies receiving an exemption before they suffer further hits to their business is dim.