REDTEA NEWS
Has Zelensky Gone a Step Too Far?
As Gas Prices Remain High, US Sells Oil...
Fauci Thinks Lockdowns Should Have Been Stricter
Good Guy Takes Down Bad Guy, MSM Goes...
DC Homeless Shelters Filling Up With Illegal Immigrants
Inflation Still Rising: Are You Feeling the Pinch?
Japan, Abe, and Gun Control
Don’t Interrupt Your Enemy When He’s Making a...
Democrats Don’t Care How Much You Suffer
The Real Purpose of the Second Amendment
Home Money All Our Housing Options Stink
MoneySurvival 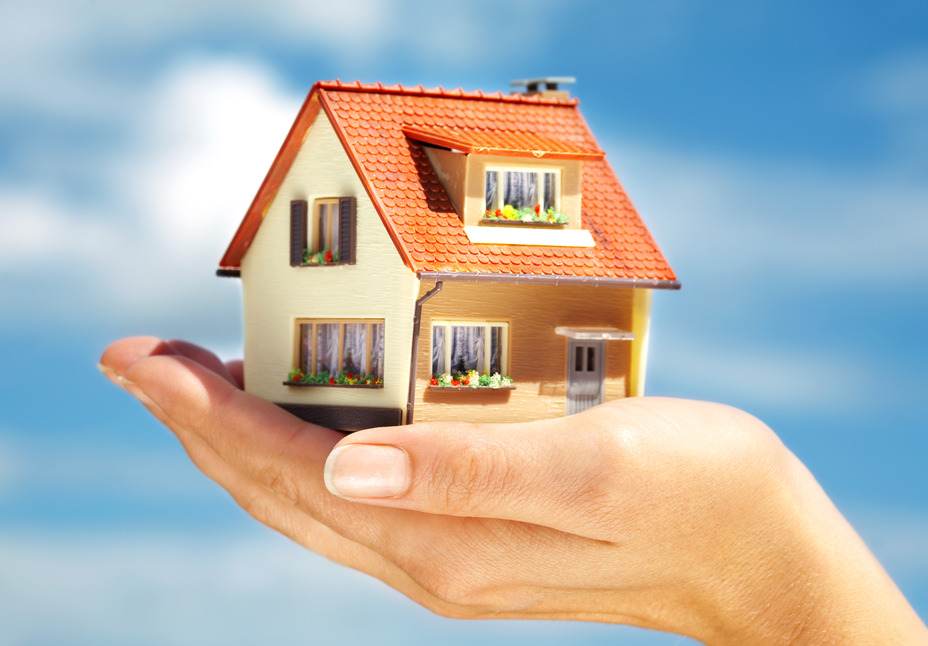 When it comes to housing options your choices are between the Devil and the Deep Blue Sea. The sorry state of our housing market is driving people to crazy extremes, not all of which are strictly legal and a few of which are genuinely unsafe.

What’s driving our crazy housing market is a combination of low interest rates and a very colonial housing apparatus which keeps new housing options out of the market. The housing market does not offer real choice, it offers the illusion of choice. You get to choose between Crappy Apartment 1 or Crappy Apartment 2. Your overpriced and cheaply built housing choices are dictated by a loose confederation of builders, bankers and the retail real estate industry. Sure, you can find houses made from unique materials like concrete and steel, but you can’t usually get them financed. The ever escalating prices and lack of choice are driving some people to extremes.

Think of a tricked out van as sort of a stealth RV that you can, sometimes, get away with parking on the street or in a friend’s driveway. Living is cramped and most do not have bathrooms or showers but, by a combination of parking on the street or state parks and campgrounds, people living in vans can save a seriously large amount of money. Most vandwellers purchase an older used van and do the conversions themselves. It may seem extreme but living in a van is the one alternative housing option that works in urban areas. Vandwellers will sleep in their van and shower and use the facilities at a gym or health club.

Try parking an RV on the street overnight and you’ll quickly find out why urban dwellers prefer living in vans. RV living (warning: shameless plug for my own book) is an option many people choose as an alternate lifestyle to apartments or homes. Empty nesters and retirees who want to travel and some people with mobile jobs. Living in a camper or RV presents challenges but it’s probably one of the more legal and manageable options if you’re okay living in under 400 square feet of space.

Tiny houses are most often built by people starting with a utility trailer frame and using it as the base for a small house with a loft sleeping area. Plumbing is usually some type of composting toilet and a few have water hookups for a shower or a small tank system with a water pump. Tiny houses are most often found in the backyard of a regular house where they tend to violate many zoning laws. Sometimes homeowners slide by calling them a “studio” or small office and deny the obvious reality that someone is living in what’s basically a kid’s play fort. Tiny houses are comfortable but they’re a lot of work to build and most people would be better off spending less than half the money on a used camper and living at an RV park.

Imagine going out in the desert and building a home out of old, used tires packed with dirt. Or building a house with compressed hay bales. Welcome to the world of earthships, which are homes made from native materials and some leftover scraps of civilization. Most of the time earthships are being built in remote areas, far from zoning regulations and homeowner associations but that doesn’t mean they’re not livable and a step forward in green housing technology. Still,  you’re looking a lot of labor to put one together.

This is both legally sketchy and the most the dangerous alternate housing trend. The practice involves renting a commercial space and basically building a livable space inside. By doing so people risk living in a space that may have been contaminated with hazardous materials or heavy metals. Exposure safety for residential and commercial property are calculated entirely differently and there are few disclosure requirements for commercial spaces. If you get caught living in that warehouse, you’re basically a homeless squatter and you don’t have the same protections of getting kicked out of a commercial space as you do from a house or apartment. Your space may not have emergency exits or proper venting. It’s crazy, but a lot of people are doing it. 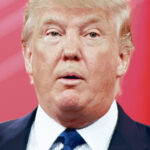 How Deep Does Trump’s Relationship With Russia Reach? 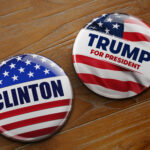