REDTEA NEWS
Is BLM Founder Enriching Herself at Activists’ Expense?
The Mainstream Media Is the Propaganda Arm of...
Will Hunter Biden Escape Justice Once Again?
New Round of Protests Besets Minneapolis
YouTube to Help Biden by Hiding “Dislikes”
Biden Bypassing Congress to Trample the 2nd Amendment
Free Speech and Fairness? The Left Thinks They’re...
Breaking the Rules: How the Left Wins
Lessons Gen. Flynn Learned From the Deep State
Student’s Lies Led to Teacher’s Beheading
Home Money How to Deal with a Stock Market Correction
Money

How to Deal with a Stock Market Correction 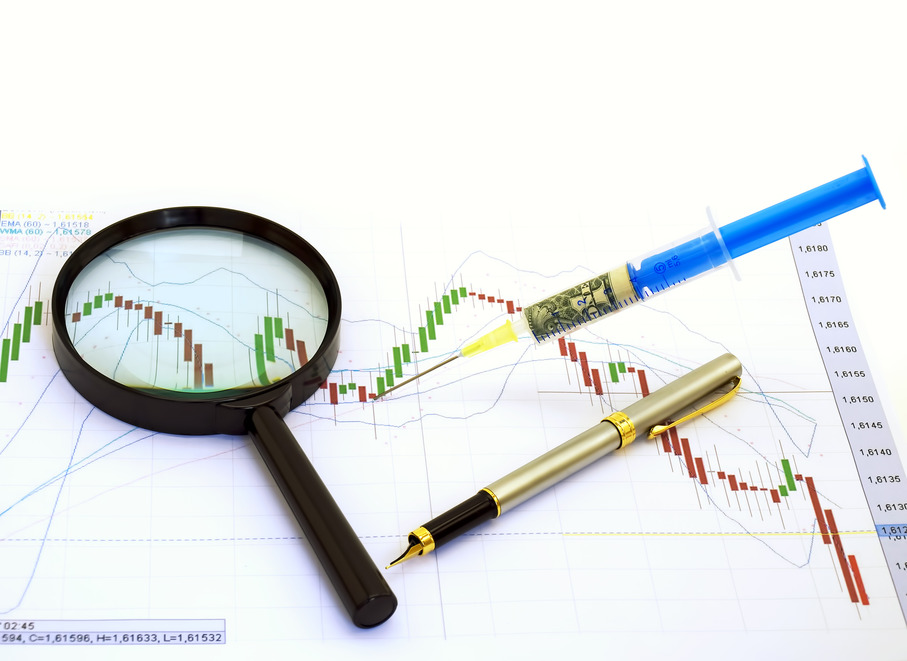 Of course you know the stock market will eventually correct – don’t you? You certainly didn’t think it would continue to go straight up – or did you?

The very best time to deal with a stock market correction is the period — one hopes, a thoughtful time — just previous to your buy. Even if you did everything right, and you knew all there was to know about your stocks, your investment will invariably endure a market correction.

Had you set your expectations properly, a correction shouldn’t cause you anxiety. If it does, you probably invested too much money; and you had foolishly thought that your stock portfolio would serve as an emergency cash reserve. Big mistake! Your emergency cash reserve should be money in the bank – period. It shouldn’t consist of stocks, bonds, commodities or real property – items that you’re forced to sell at a loss or redeem before maturity.

A correction is nothing more that the market taking a breather from overvaluation. In a robust market like we’ve been experiencing, some people will invest prudently. Others will invest haphazardly – by breathlessly reacting to tips, articles, gut feelings and God knows what else. The market will keep moving up as buy orders pour in. Eventually, some investors will want to take profits. Other less prudent investors might want to buy stocks as impulsively as they purchased them.

When this kind of accelerated selling ensues, the market will correct – as though it were striving to reach a true value. Not every stock will necessarily adjust downward during a general correction. Many will stay the course. And not every stock that does endure a correction is signaling that it was a poor investment to begin with.

The pristine technique for dealing with a market correction, or even a bear market, should have been exercised, as I’ve suggested, before you even bought your stocks. At this early juncture, you should adopt investment guru Warren Buffett’s method of buying a stock: “I never attempt to make money on the stock market. I buy on the assumption that they could close the market the next day and not reopen it for five years.” When you consider that $10,000 invested in Buffett’s investment holding company, Berkshire Hathaway, in 1965 would have been worth $36,241,900 by 2008, and that the same amount invested in the S&P 500 with dividends included would have only been worth $437,600 by 2008, it’s difficult to dispute the wisdom of Buffett’s approach to the market.

This leads us to the next strategy of dealing with a stock market correction: you simply wait it out and don’t panic just because prices are dropping. If you had done all your due diligence before getting into the market, the chances are good that your investment will come back and, beyond that, yield handsome profits.

The third method of dealing with a correction is to dollar-cost average. If you had a very good reason to buy a stock at say, $100 per share, and its market value corrects to, say, $90.00 a share, you can pick up another round of shares at a bargain price – provided the financial outlook for the company still looks promising. Some investors like to dollar-cost average their stock purchases as the stock price moves up in value. Their mindset is that the stock continues to look good, and it’s already in profits since they made their initial purchase.

Dollar-cost averaging on the way up is a more dicey strategy, since your downside risk increases as the stock price goes up. But in either instance – dollar-cost averaging on the way up or down – you should continue to take a close look at the company. Is it still poised well against its competitors? Has the company made changes in its management? Is it making significant buybacks of its own stock? You need to address these and other issues with each round of stock purchase.

It’s an old story — you can view a stock market correction as a time of crisis or opportunity. Stand pat with market fundamentals, continue to keep a close watch on your investments, keep an emergency cash reserve on hand — and hedge your stock portfolio by purchasing some hard assets. Tend to these basics, and your portfolio should perform well over time. 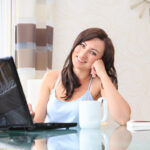 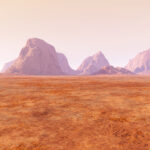