REDTEA NEWS
Tank Gift to Ukraine Exposes the Sad Reality...
The Government Thinks We’re the Terrorists Now
FBI Admits It Uses CIA and NSA to...
Democrats Are About to Learn That Turnabout Is...
If You Like Your Gas Stove, You Can...
McCarthy’s Woes Are Payback a Long Time Coming
The Response to the Twitter Files Is Telling
Are San Francisco’s Killer Robots the Wave of...
The Genocidal Tendencies of Climate Change Crazies
The Siren Song of Being “Moderate”
Home Money The Importance of Understanding & Defending Free Markets
Money 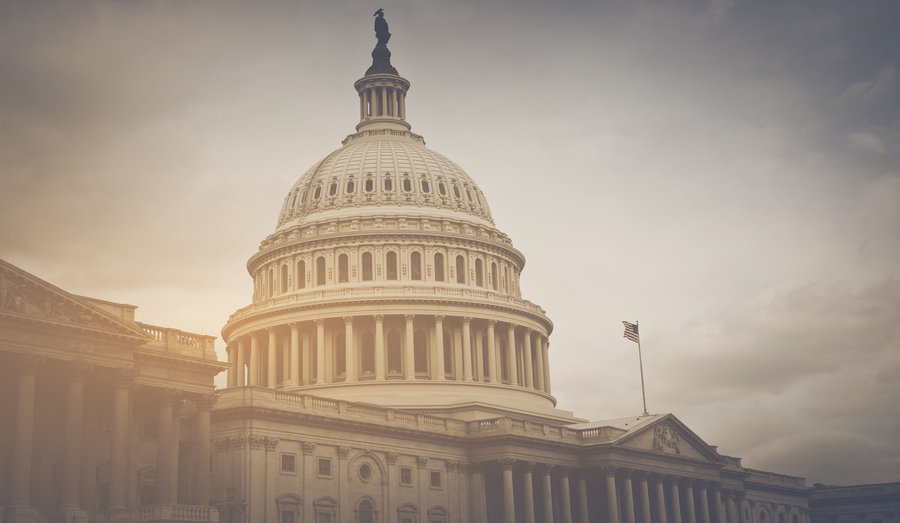 Progressives and socialists of the left and right wing scoff at libertarians’ and classical liberals’ passion for economic freedom, spontaneous market order, and free markets. These people scoff and laugh at us and deem us utopian (we are far from it) because they do not have a good understanding of free markets or of even just basic economics for that matter. They do not have an understanding of economic history, of where economic growth and prosperity comes from, and they seem to think that centralized decision making in many cases will have superior outcomes than decentralized, private market decision makers.

In order to understand our support of free markets, they first have to give us a chance and listen to our reasoning. Here is why libertarians and many economists are so passionate and supportive of free markets.

To Be Human Was to Live in Abject Poverty

For essentially all of human history, to be human meant to live in absolute abject poverty. Poverty was understood to be the natural condition of man. Even the standard of living for political elites, kings, queens, pharaohs, and emperors was a joke compared to the way the average person lives in the United States today.

From 1820 to the present day the global poverty rate, adjusted for inflation, has gone from 95% of people living on $2 a day to 9% living on $2 a day! That is enormous, mind-blowing progress in a relatively short amount of time. This was thanks to the rise of private property rights and economic freedom which led to innovation, technology, and entrepreneurship. This is why libertarians love economic freedom so much.

History Should Make You Skeptical of Centralized Decision-Making

Classical liberals are also incredibly skeptical of political power. Since the days of monarchy, feudalism, and kings and queens, classical liberals have fought and pushed back with their revolutionary ideas of liberty.

History is filled with countless instances of those wielding political power using their power to oppress, extort, and enslave. In the 20th century alone, governments worldwide killed over 100 million of their own people, not including during war. This was mostly from communist famines and purges. Centralized decision making is inefficient and does not allocate resources to the benefit of the masses, unlike free markets.

Centralized positions of power also attract the worst humans among us, which has resulted in simultaneously evil and incompetent people becoming our rulers. Good people do not wish to control and rule others, and centralized power gives those who wish to rule the best opportunity to commit the most evil and create the most harm.

We Wish to See the Best Outcomes for the Oppressed

Many who disagree or oppose libertarians accuse us of being selfish and greedy. I can see why many think this, as a typical internet libertarian’s argument goes “its my property, thus taxation and government is immoral.” Arguments like these are highly un-nuanced and don’t foster further open-minded discussion.

For myself and my friends who are libertarians, the reason we support free markets and individual freedom is because we truly and honestly believe that that freedom will result in the greatest prosperity and the best outcomes for the greatest number of people. We are convinced that libertarian philosophy will liberate and empower the poor, reduce instances of oppression and violations of human rights, and result in more equitable egalitarian outcomes.

Greater Economic Freedom Is the Answer

The history of the last 200 years, all the repeated failures of governmental economic planning, and all the widespread success of markets serve as evidence that libertarians and free market supporters are on the right side of this argument. Every day, as more people are freed from poverty and as innovation and technology improves, the evidence continues to mount on top of already considerable evidence that economic freedom and markets most definitely DO work. It really isn’t disputable anymore unless you’re willing to ignore that massive body of evidence.

Once you understand the amazingly beneficial effects of free markets it’s easy to understand libertarians’ passionate support for them. For millions, even billions of people, having economic freedom means either being able to lift oneself out of poverty or being permanently stuck there, oppressed, and likely dying young. For many it is literally a matter of life or death, as life expectancy and rates of health have skyrocketed alongside economic progress. This is why defending economic liberty and free markets is so important, because it absolutely IS the answer the world needs to reach increasing levels of health, equality, education, and prosperity.

A Libertarian’s Opinion on Trump After One Year

Keep an Eye on Bitcoin, But Don’t Bet the Farm