REDTEA NEWS
New York Doesn’t Want Good Guys to Stop...
Top FBI Agent Forced Out After Allegations of...
Who Is the Real Threat to Democracy?
A Dozen Federal Agencies Behind the Online Censorship...
Government Is Behind Much of the Social Media...
Hunter Biden’s Laptop Repairman Alleges FBI Tried to...
Can You Trust the FBI Not to Steal...
Is General Milley Guilty of Insubordination?
Raid on Trump’s Home Highlights the Dangers of...
Why Is the Military Facing Recruitment Problems?
Home Money Inflation Is Rising Quickly and More Is Coming
Money 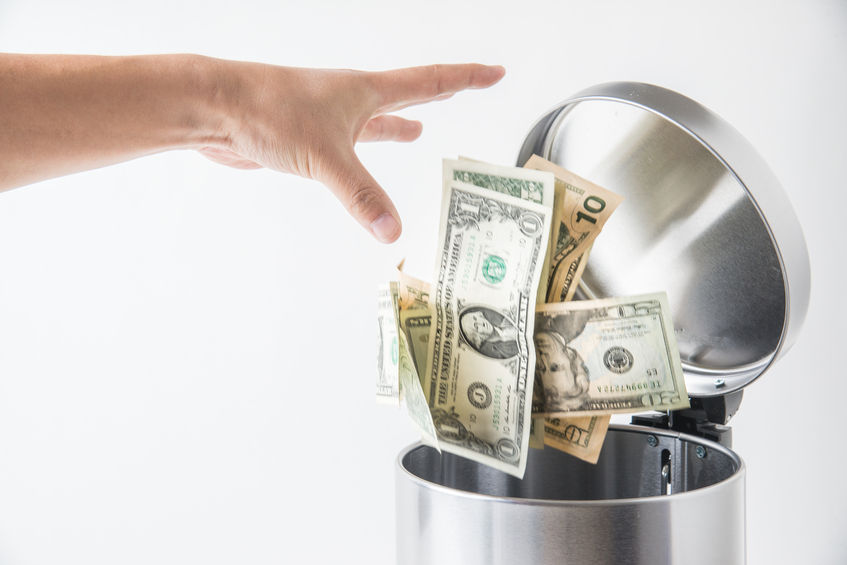 It wasn’t so much that we free marketers were wrong, rather that it has taken much longer than expected for prices to adjust to the newly printed money. And it isn’t that there isn’t any inflation, rather you have to look in the right places to find it.

First consider that the accepted narrative by global financial markets is that the global economy is slowing down while the US is an island of growth and will not be slowing down. That is the mainstream belief, one that is likely wrong.

Because of this difference in economic forecasts, the central banks of the US and Europe are on two different paths. The US, with its projections of growth and rising prices, is in a tightening cycle whereas the Federal Reserve is raising interest rates in order to begin fighting inflation.

Europe, on the other hand, with its forecasts of a slowing global economy, is planning on keeping interest rates at zero for at least the next 12 months. That is what the European Central Bank (ECB) said recently.

Here is where it gets interesting. The year over year consumer price index in the Eurozone was 1.9%. In Germany it was 2.2%. Producer prices (a leading indicator for consumer prices) in Germany were up 2.9% year over year. If inflation is already surpassing 2%, where will it go as the European Central Bank keeps interest rates at zero over the next year? Likely sky-high, which is why they actually will be raising rates, not keeping them at zero.

What economist Peter Schiff thinks will happen is the German Bundesbank, a bank staunchly against inflation because of Germany’s history with hyperinflation, will find inflation over 2% unacceptable and will pressure the ECB to begin raising interest rates in order to combat inflation. This will prove very important for Europe.

Schiff also thinks that the United States will experience an economic slowdown, and to combat this the Fed will begin lowering interest rates again, something Donald Trump is already calling for because he too knows that without low interest rates recession is very likely. So in a time in which Europe is raising rates to combat inflation, the US will actually be lowering rates, and what the US will experience is stagflation – low growth and high inflation.

The inflation definitely exists, it’s already over 2% in the US and Europe. All the bond buying and money printing was how the inflation was created and it initially flowed into financial assets, stocks, and bonds. That inflation that created a stock market bubble is now moving into consumer prices and we can see that with the big year over year price increases. The inflation is here, it is real, and it is likely going to get worse.

This is the most important takeaway. Europe is going to do a far better job than the US at combating inflation. The German central bank, the Bundesbank, is going to hold the ECB accountable. It will not allow inflation to rise above 2% without doing something about it.

The US, on the other hand, is going to double down and embrace more and and more inflation. The reason for this is because if Trump wants to be re-elected he is going to have to stimulate this economy. With interest rates rising, this economy WILL slow down considerably and so Trump is going to be begging for lower interest rates.

If lower interest rates are what we get (and that is quite likely, as lowering rates is always the Fed’s response to economic downturn) then we will definitely be getting the highest inflation we’ve had in a very long time.