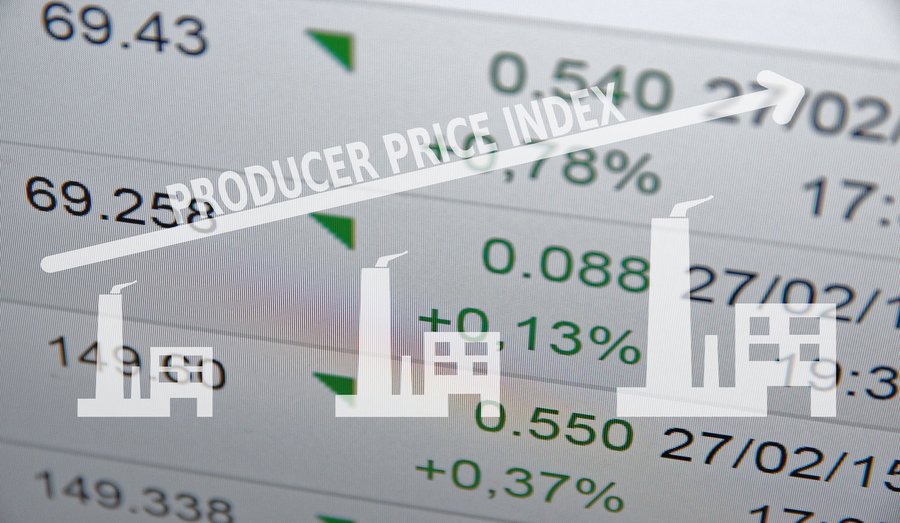 Preliminary data from January has painted a not so rosy start to the new year. To start things off, industrial production fell by 0.1%, rather than increasing 0.2% as expected. Factory output was flat too, confounding experts. The amount of capacity utilization fell too, also not a good sign.

Inflation is rearing its head again, as the Producer Price Index (PPI) increased by 0.4% in January and the Consumer Price Index (CPI) increased by 0.5%. Those were higher than expected numbers and have caused many to fear that higher inflation may finally be here, years after the Federal Reserve began its quantitative easing programs. One month obviously doesn’t make a trend, but if data for February shows similar increases then savers and investors could be in for a rough year.

The rising inflation data may also spur the Federal Reserve to speed up the rate of its interest rate increases, which would send interest rates higher throughout the country. Those higher interest rates have already led to a decline in mortgage applications. If that continues over the course of the year it could result in a downturn in the housing market, with expected knock-on effects in related industries.

Retail sales posted a large decline in January, falling unexpectedly. That’s a worrying sign for an economy that rises and falls based on consumer expenditures. Again, one month isn’t indicative of a trend, but it bears some watching.

Continued higher prices of gasoline and rising rent helped push the CPI figures higher, and they may also have contributed to the drop in retail sales. Having to spend more on gas and rent will undoubtedly put a damper on consumer spending. All in all, the data are pointing to a relatively slow start to the year. Let’s hope that things pick up in February, otherwise 2018 might not be too great for the economy.