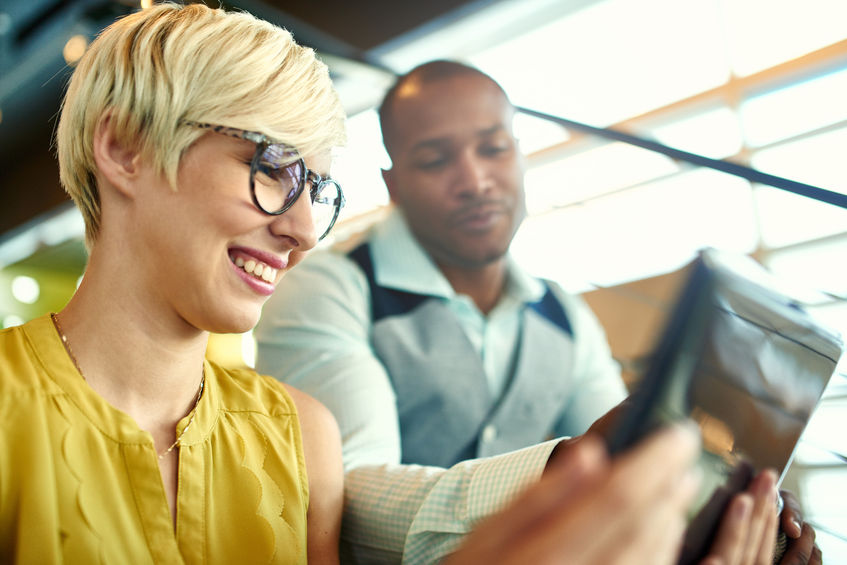 Unlike generations before them, millennials have accumulated far less wealth at an early stage of life. Part of that is a mindset that values consumption over saving, and part is due to bad timing. But one thing is certain: if millennials aren’t able or willing to start saving and investing, they could become the first generation to be less well off than their parents. And if subsequent generations end up learning from millennials’ mistakes and getting back on track, millennials could end up becoming a “lost generation.”

To a certain extent millennials are shaped by their upbringing. They’ve had nice, comfortable, easy lives, with their parents providing everything they’ve ever wanted. Once they get out of college they expect to be able to live that same lifestyle, despite the fact that they aren’t making anywhere near the amount of money needed to sustainably afford that. You could call it having avocado toast tastes on a ramen budget.

Millennials have also come of age during a time of economic upheaval that previous generations didn’t have. From the dotcom bubble to the housing bubble to the prospect of another financial crisis just around the corner, millennials have seen nearly two decades of periodic recessions, underemployment, and below-trend growth in financial markets. That combination makes it very hard to find steady work that will allow them to save and invest in order to build their wealth. And it makes it harder to stick to saving when the prospect of losing large amounts of money in markets is very real.

Combine all of that with an ever-rising cost of living, education expenses that have outpaced inflation and income increases, and housing prices that continue to rise astronomically, and you have a recipe for a generation that could become more and more dependent on living paycheck to paycheck. Unless economic growth picks up and millennials start to save and invest at levels that previous generations did, they (and perhaps their children too) won’t enjoy nearly the same levels of prosperity that Americans used to take for granted.