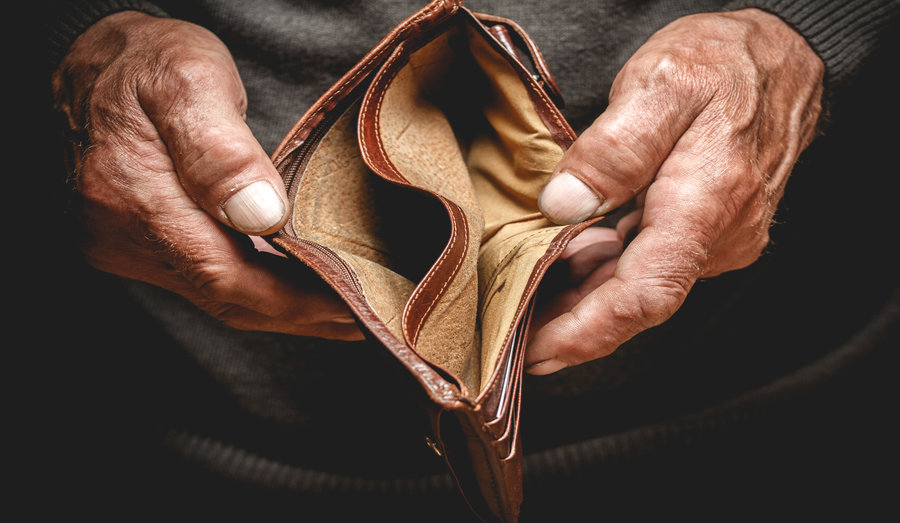 The United Way has created the ALICE Project to bring more attention to those people. ALICE stands for Asset-Limited, Income-Constrained, Employed. In a way you could think of them as the modern-day “working poor,” those who are making above minimum wage and enjoy some of the trappings of middle class life, but who still have limited assets because expenses are eating away much of the money they make.

With the cost of food, housing, and gas continuing to rise every year, and with wages having been largely stagnant over the past decade, more and more Americans are finding it difficult to make ends meet. They may not be deemed “poor” by the federal government, but they are nonetheless nearly living from hand to mouth, only one unforeseen expense away from being forced into debt or poverty.

The numbers are staggering, too, with nearly 35 million households falling into the ALICE category. Combined with the number of households living below the poverty level, nearly 51 million American households are struggling to make ends meet. It is clear that American society is increasingly becoming a society of haves and have-nots, with the middle class way of life that has always been the goal to be achieved becoming increasingly difficult for more and more Americans to attain.

That isn’t good, not just for the families who find themselves struggling but for society as a whole. Growing income inequality is a recipe for social unrest and societal upheaval, with the have-nots looking to take what they need from the haves, either through legislation or through outright force.

The root of income inequality in this country is the Federal Reserve System and its loose monetary policies. Benefiting Wall Street while driving up the price of living for those on Main Street, its policies over the past century have contributed to the skyrocketing cost of living. Unless those policies are reined in, prices will continue to increase and American society will continue to bifurcate.