REDTEA NEWS
Hollywood Elites Befuddled by Concerns of Ordinary Americans
The Medical Industry Continues to Fail Patients
Red Wave? What Red Wave?
Leftists Melting Down as Musk Takes Over Twitter
Fetterman’s Disability Can’t Be Covered Up
Kanye West the Latest Victim of Last Gasp...
Alex Jones Verdict a Loss for Free Speech
Under Biden, Even the Air Force Can’t Escape...
While US Continues to Focus on Russia, China...
Democrats Maneuvering to Make the Deep State Permanent
Home Money Only 37% of Americans Believe Their Children Will Be Better Off
Money 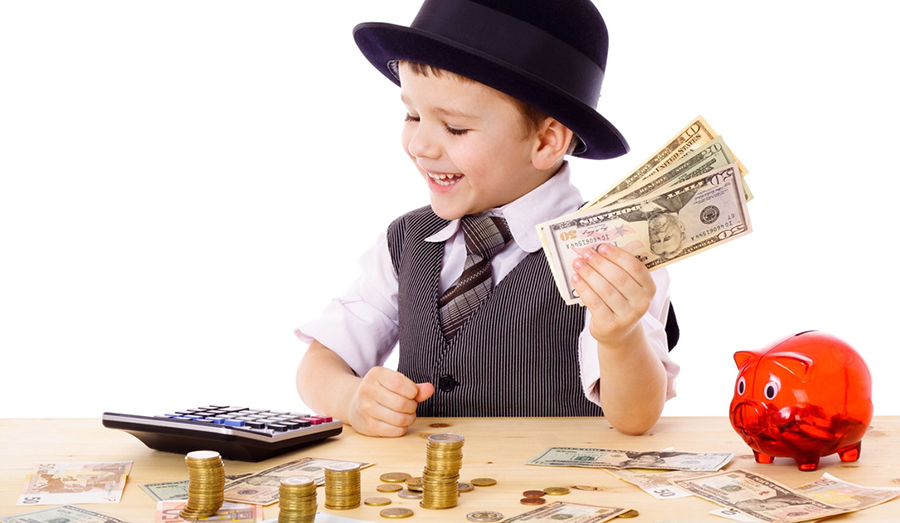 A recent survey conducted by the Pew Research Center found that only 37 percent of Americans believe that children today will be better off financially than their parents were. This figure reflects continued pessimism about the economic welfare of future generations, given the fact that the cost of housing, education, and health care continues to rise. The cost of education, in particular, continues to rise well above the overall rate of inflation, making it more expensive for children to attain the same level of education as their parents, putting them deeper into debt when they get out of college, and keeping them from attaining the same life milestones as quickly as their parents. They also make less money than previous generations