REDTEA NEWS
Democratic Rhetoric Is Going to Result in Violence
Is Biden Trying to Get Into a War...
Austria Locks Down, Other Countries to Follow
Rittenhouse Acquittal Is a Victory for Self Defense...
The Nanny State Encroaches Even Further
If You Want a Better Future, Educate Your...
Metallurgist Caught Faking Results on Submarine Steel
As Durham Closes In, the Establishment Gets Nervous
The Lesson to Be Learned From the Elections
Biden Doubling Down on the Stupid
Home Money Precious Metals to Invest In: The Peace Dollar
Money 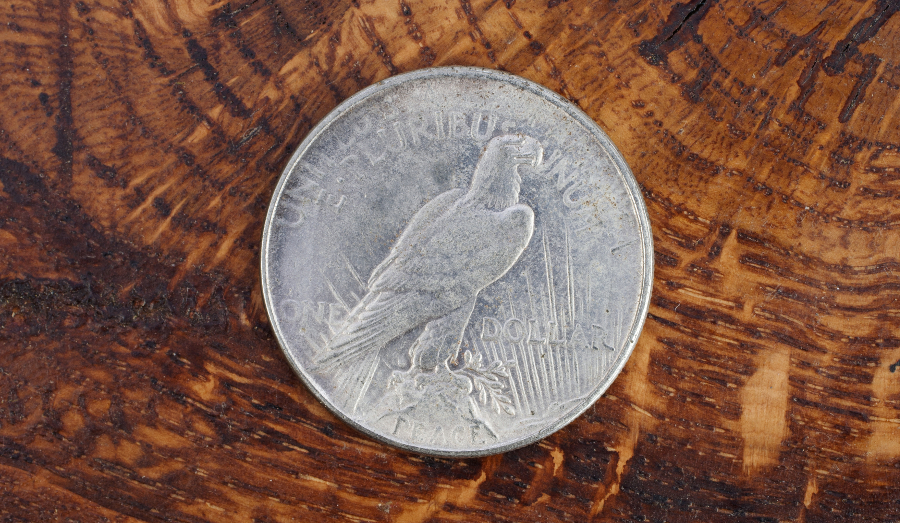 The Peace Dollar is another iconic American coin, the successor to the Morgan Dollar and the last circulating American silver dollar. First minted in 1921, the Peace Dollar was minted until 1928, again in 1934 and 1935, and finally in 1965, although those last 1964-dated coins were never issued and were believed all to have been melted down.

The design of the Peace Dollar was supposed to commemorate the peace that followed the Great War. And perhaps it’s fitting that its production ceased in the mid-1930s, just as the world was gearing up for World War II.

Because the coin’s design isn’t as beautiful as the Morgan Dollar, Peace Dollars aren’t nearly as highly in demand from collectors. That makes it easier for investors to purchase them at reasonable prices. Still, expect premiums to silver’s spot price to be much higher than for many gold coins, on the order of 30-40%.

As with the Morgan Dollar, investors need to be aware of counterfeits. That’s particularly the case with coins dated 1921 and 1928, which because of their low mintage have high numismatic values. Be sure to purchase your coins from vendors you can trust to weed out counterfeits.

Like the Morgan Dollar, the Peace Dollar is not eligible to be held by a precious metals IRA. Only coins with a .999 fineness such as the American Silver Eagle and other modern bullion coins are eligible to be purchased and held by a precious metals IRA. Even though an investment in Peace Dollars offers no tax advantages and puts the burden of storage and safekeeping on you, Peace Dollars can still be a good source of silver in a SHTF scenario. 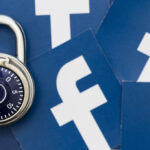 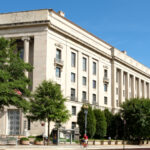