REDTEA NEWS
Can Massacres Like the Uvalde Shooting Be Stopped?
The Establishment COVID Consensus Is Cracking
Will Monkeypox Be the Next Big Health Scare?
Are Democrats Going to Push Price Controls?
NIH Royalty Payments Bring Up Conflict of Interest...
The COVID Narrative Is Changing Before Our Very...
Dishonesty Is the Left’s Stock-In-Trade
FBI Whistleblowers Coming Out of the Woodwork
Are You in a Government Database? Probably So
Leftist Tolerance on Display in Wake of Roe...
Home Money Predictions for 2014 — a Tough Year for Small Investors
Money

Predictions for 2014 — a Tough Year for Small Investors 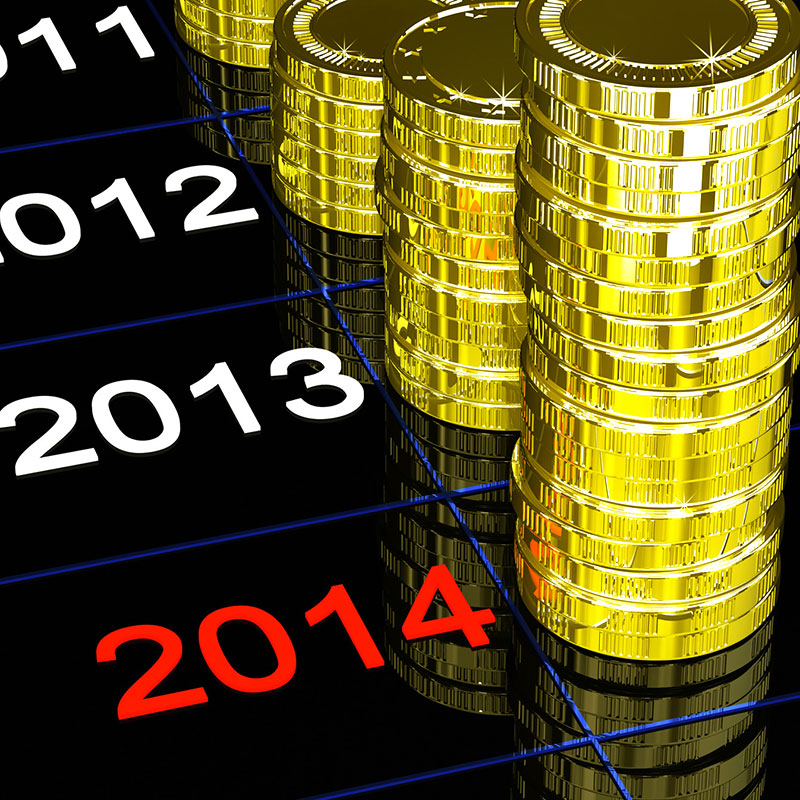 The year 2014 is shaping up to be a tougher year for small investors, after five years of easy money in equities. Fueled by sky-high corporate profits and low wages, companies have spent the last few years spending massive amounts of free cash on buying back their own stock. That’s particularly good for execs whose bonuses are related to share price, and for the half of Americans invested in the stock market. Unfortunately, while this year looks to be a good year, it’s not shaping up to be another great one, especially for small investors.

Corporate profits are going to start feeling pressure from a number of directions, including pressure to raise wages. New minimum wage laws in 13 states will give a salary increase to 2.56 million people. Even companies that don’t hire minimum wage employees will feel the heat to increase salaries, as star employees start to jump ship.

Profits are also going to feel a pushback from consumers, who have been squeezed as far as they’re going to go. While profits will stay healthy, the long-term trend of profit growth will almost certainly flatten out, a trend that started midway through 2013.

So where can small investors look for better returns in 2014? Here are a few sectors to consider:

The Eurozone has lagged behind the US in the timing and scope of its recovery, but there are signs Europe could catch up in 2014. Asian markets are more sensitive to manufacturing and, provided manufacturing demand stays high, it should be another good year in the Pacific Rim.

Anything that automates jobs save companies money, and the source of that automation is going to be the technology sector. Expect to see big gains in fields such as robotics and cloud services, with less traction in more traditional technology sectors like software. Expect a continued decline in PC sales, as the world continues to migrate to smaller, connected devices like tablets.

Expect gas & oil prices to remain pretty much sideways for most of 2014, which will keep the energy sector out of the headlines. Energy stocks are still trading at a discount relative to their peers and, over time, are well-performing dividend stocks.

I like silver in 2014, for the same reason I like the energy sector. Sideways prices will keep silver & gold out of the headlines, while providing very attractive prices for purchases. Silver has a large and growing number of industrial uses, that include the medical and electronics sectors. At $25 each, 1 oz Silver Eagle coins, manufactured by the US Mint, are a bargain. 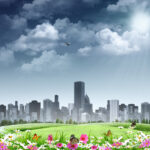 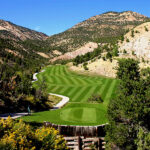