The Seven Year Old Bull Market is Showing Its Age 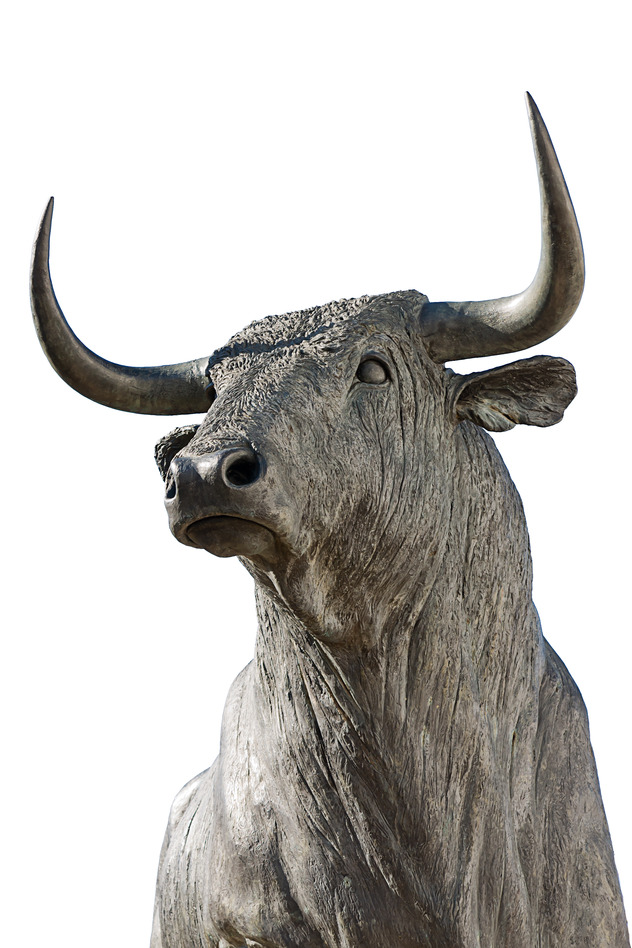 As Wall Street’s seven year bull market celebrates another birthday, the old bull is starting to show its age. I should note that the S&P 500 has tripled from its low in 2009, so those invested in the stock market since those days have little room to complain, even if we’re faced with an extended bear market.

Still, anyone with money invested in 2007/2008 will remember the daily shock of watching his or her portfolio value decline. Many people hoping to retire were forced to work years longer until the market recovered. No one wants to get caught by another death drop that might delay retirement, so here are the factors threatening our seven year old bull market.

The Party is Threatened By China

For once China is trying to do the right thing with its currency and the Chinese economy is getting pummeled for it. Chinese exports are down twenty-five percent from last year and economic growth is a painful sub-seven percent. The bloodbath on the Chinese stock market dwarfs the losses we’ve seen on the Dow and S&P 500 and China is burning through its foreign currency reserves at an alarming rate. Most economists expect that if the trend continues we could see a sudden and shocking devaluation of the yuan. That would certainly roll up on our shores and clobber our aging bull market.

The Fed is Crazy

At times it seems like the U.S. Federal Reserve is run by madmen but the simpler, and therefore more likely explanation, is that the Fed is simply out of its depth. Central banks around the world have suddenly been thrust into a leadership role in the new, connected global economy that, in many ways, they’re not equipped to occupy. That’s how crazy ideas, like negative interest rates in Japan and the EU, become reality as central banks throw crazy ideas at the wall and hope something sticks.

Last year I advised readers to sell some of their high-flying stocks and buy high quality liquid hard assets like Gold Eagles from the US. Mint. I also recommended a more defensive stock mix focused on income and dividends. That advice is still relevant this year and, even though the old bull market got its legs back under it after getting clobbered in January and February, there are just too many risks out there to justify a more aggressive posture.

With the central bank craziness that’s going around, it’s not at all kooky or reactionary to suggest that you don’t want to put an excessive amount of faith in paper currency. Holding thirty percent or more of your wealth in cash seems like a big risk these days. My strategy right now is to hold enough cash to cover emergencies and increase my allotment of tax free municipal bond funds and liquid hard assets. That strategy is also in line with the risk profile appropriate to my age, just with less wealth in cash. Given the risks we all face in the global currency race to the bottom, it just seems prudent to skew towards a more substantive asset mix.

As always, it’s your money and you have to do what’s right for you, based on your age and appetite for risk. Since no one really wants to risk working past his or her retirement deadline, it might be a wise move to take a look at your asset mix and make some adjustments. You should be doing that anyway but, if this long bull market has made rebalancing less of a priority, then this might be a good opportunity to catch up. 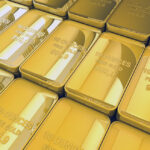