REDTEA NEWS
Tank Gift to Ukraine Exposes the Sad Reality...
The Government Thinks We’re the Terrorists Now
FBI Admits It Uses CIA and NSA to...
Democrats Are About to Learn That Turnabout Is...
If You Like Your Gas Stove, You Can...
McCarthy’s Woes Are Payback a Long Time Coming
The Response to the Twitter Files Is Telling
Are San Francisco’s Killer Robots the Wave of...
The Genocidal Tendencies of Climate Change Crazies
The Siren Song of Being “Moderate”
Home Money Why Silver is Outshining Gold Post Brexit
Money 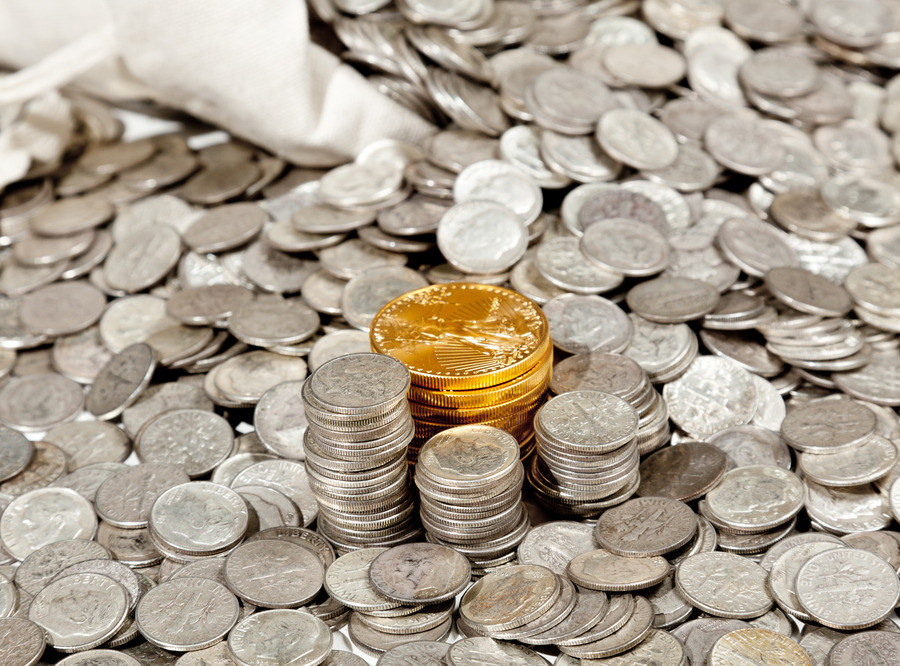 Gold and silver are again in demand as investors want to park their money in conventional safe havens. But something interesting is taking place even with the constricted market of bullion – silver is outperforming gold in terms of the price and analysts say that it will continue to do so in the near future.

This despite being the fact that silver compared to gold always has been besieged with volatility. So will silver prices continue to outshine gold in the near future?

Something about the Numbers

The gold-to-silver ratio is the amount of silver one troy ounce of gold can buy. Experienced investors always have used this number to determine if it is the right time to buy silver. The higher the ratio, the better are the chances of making solid profits in the short term.

At present, the gold-to-silver ration stands at 69.5:1, which clearly indicates that investors, or anyone, need to start buying silver in large quantities to maximize their profits. And this is the precise reason why the demand for silver is increasing that is leading to its price rise. Pundits are of the opinion that the ideal ratio should be 10:1, but considering the amount of volatility that silver has undergone in past couple of decades, even a 40:1 ratio looks good for investment purposes.

More than a Reserve

The majority of the gold produced and recycled goes into vaults. In simple terms, it’s hoarded by central banks and institutional investors as their fallback option. On the other hand, only a tiny portion of silver produced is hoarded while the rest of it is utilized for industrial purposes. From medicinal to digital electronics, silver is used everywhere.

Silver is also used for manufacturing photovoltaic cells used in solar panels. And with demand for solar panels rising, silver will also witness consistent demand for next couple of years to come. This is one of the reasons why silver at present is in more demand than gold.

Silver mining is not as lucrative as gold mining. If silver prices consistently remain low, it will drastically affect the companies involved in silver mining and in the worst case, even shut them down. Thus, at times market players keep the price of silver artificially inflated to keep revenues intact.

However, at present silver prices are at healthy levels, but to make up for the losses previously suffered (during the previous bear-phase), mining companies will steadily keep on increasing silver prices. This will ensure that silver prices will remain steady or see an upswing for a considerable period of time.

In countries like China and India where bullion is considered a safe reserve for tough times, though gold is the preferred metal, many people who cannot afford it go the silver route. At the prevailing rates, it’s possible to buy around 70 ounces of silver for the price of single ounce of gold. Some investors even buy only couple of ounces as an investment.

Even in developed economies like the US and the UK, traders of silver coins and bars have reported unusual heightened trading activity just before Brexit. If the price of silver remains stable for a while, expect retail investors to buy in more.

Historically, silver has appreciated much faster than gold during a bull-run. It is another fact that it has also gone south with an equally fast rate. Immediately post Brexit, gold was up by 5% whereas silver posted gains of around 10%. In 2011, when both metals were over performing, gold appreciated by 35% whereas silver rose by 50%. The historical charts are full of such up-cycles where silver has outperformed gold. Expect the performance to be repeated again.

Due to its intrinsic value and easy tradability, gold always has been regulated by governments across the globe. For instance, to reduce the Current Account Deficit increasing due to the importation of gold in high quantities, the Indian government levied hefty duties to curb the gold demand.

The US also implemented the Gold Reserve Act from 1934 to 1974 to curtail the demand for gold. Silver on the other hand has never been regulated and small businesses across America know that regulations such as Dodd/Frank and the ACA kill jobs and stifle growth. Moreover, this makes silver an attractive proposition for small as well as institutional investors.

The reasons are piling up dictating that silver is and will continue to outshine gold in the near term. 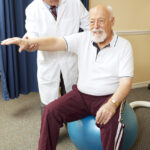 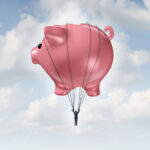