REDTEA NEWS
Was Fauci Fibbing About His Financials?
Political Commissars Are Here And Are Starting Their...
Mormons Pointing to Higher Actual Inflation
Top Scientists Feared COVID Came From Lab All...
Quebec to Start Fining the Unvaccinated
McCarthy Threatens to Strip Democrats of Seats If...
Supreme Court Shows Its Schizophrenia
Beset by Crime Wave, LA Residents Flock to...
The Case of Jan. 6 Gets Curiouser and...
Twitter Continues Censorship Rampage, Bans MTG
Home Money Why You Must Stay Invested—But Diversify
Money 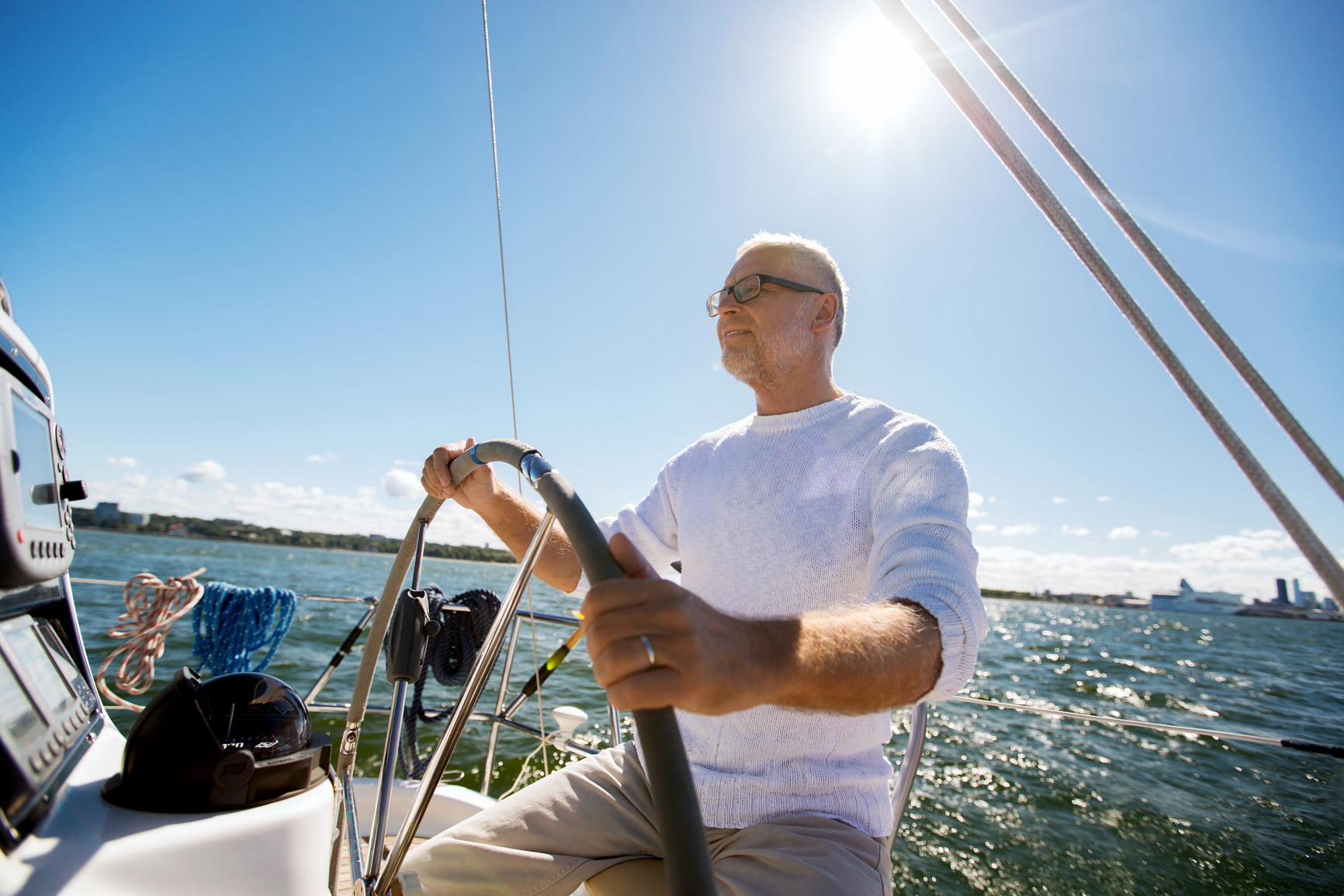 Though the media treated the Great Recession as a big surprise, a lot of people saw the collapse of the real estate market coming in the years before 2007. Fund managers looked at the value of bank-issued mortgage securities and knew something wasn’t right. People like me, at the bottom of the real estate ladder, saw Washington Mutual handing out non-conforming mortgages to people who shouldn’t have qualified for a payday loan—and we worried.

Suppose that you, like the people portrayed in the movie The Big Short, saw the market collapse coming way back in 2005. You knew something was terribly wrong with the real estate market and sold all of your stocks and converted them into cash. You would have missed the market decline that didn’t hit bottom until 2009. Smart move, right? Not necessarily. Even market analysts who saw it coming didn’t know exactly when the big correction would hit. Most of them missed the date of the actual crash by two years or more.  So what would have happened if you had cashed out ahead of time?

First, all that cash you had sitting in savings would have been subject to significant loss due to inflation. Two percent, the average rate of inflation, doesn’t sound like much, but two percent in 2005, followed by two percent in 2006 and another one percent in the first half of 2007 adds up to a sizable haircut. You lose money by keeping your investments in cash.

Going to cash in 2005 also cost you gains and dividends in the years prior to the big meltdown. In 2005 you missed 4.9% in S&P 500 gains and in 2006 you missed 15.79%. Missing out on gains because you have money sidelined is called opportunity cost and those missed gains, plus the normal ravages of inflation, would add up to a sizable amount of money. Sure, you would have still come out ahead in 2009 but not by the margin you might guess.

The reason people get caught with too much money in the stock market at the wrong time is a combination of complacency and greed, with the former being the largest killer of returns. Most people pay attention to their 401(k) for a few minutes when they’re setting it up and then forget about it, sometimes for decades. Statements frequently go unopened because they’re difficult to read and full of financial jargon. Even if you set your investments up properly, after four or five years your investments generally end up too heavily weighted toward equities.

If you check your investment mix regularly and make adjustments between equities, bond and dividend funds, good for you! Most people don’t do that and, with the hectic pace of modern life, it’s really easy to forget about checking your investments. When most people wake up to reality is when the news comes alive with the latest financial disaster. That’s the worst possible time to look at your 401(k) balance or try to make changes but that’s what happens.

Your House Is Not An Investment

An owner-occupied home is not an asset, it’s an expense. No matter how hard people try to convince themselves that buying a home is something other than an endless money pit, that doesn’t change the numbers. If you want to diversify into hard assets, and it’s my opinion that you should, then you’ll want to look at income producing property, gold and silver coins and income producing machinery. Those are hard assets with tangible value with gold and silver coins being the most liquid, which means they’re easy to turn into cash. They also resist the bite of inflation.

Instead of trying to time the market, which no one can do with any reliability, what you can and should do is make sure your assets are well-diversified and that you regularly make corrections to how much money you have in the stock market. Maybe instead of buying commercial property you want to invest in a REIT fund. That’s fine, though you miss out on the wonderful tax advantages of owning commercial property. The important aspect is that you look at your 401(k), sell off some of the winners, and use that money to buy other investment classes, particularly those that don’t rise and fall with the stock market. Definitely keep part of your wealth in high quality gold and silver coins. Gold provides a hedge against volatility and the buying power of your cash.

So, there you have it. Check your portfolio at least once a year, invest in diversified asset classes and keep a portion of your wealth in liquid hard assets. Follow that path and you’ll be in good shape to ride out the market corrections. 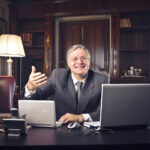 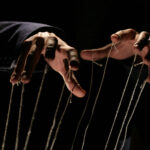