REDTEA NEWS
Catholic Pro-Life Speaker the Latest Victim of DOJ...
New York Doesn’t Want Good Guys to Stop...
Top FBI Agent Forced Out After Allegations of...
Who Is the Real Threat to Democracy?
A Dozen Federal Agencies Behind the Online Censorship...
Government Is Behind Much of the Social Media...
Hunter Biden’s Laptop Repairman Alleges FBI Tried to...
Can You Trust the FBI Not to Steal...
Is General Milley Guilty of Insubordination?
Raid on Trump’s Home Highlights the Dangers of...
Home Money Stock Market Signal – Sell Everything
Money 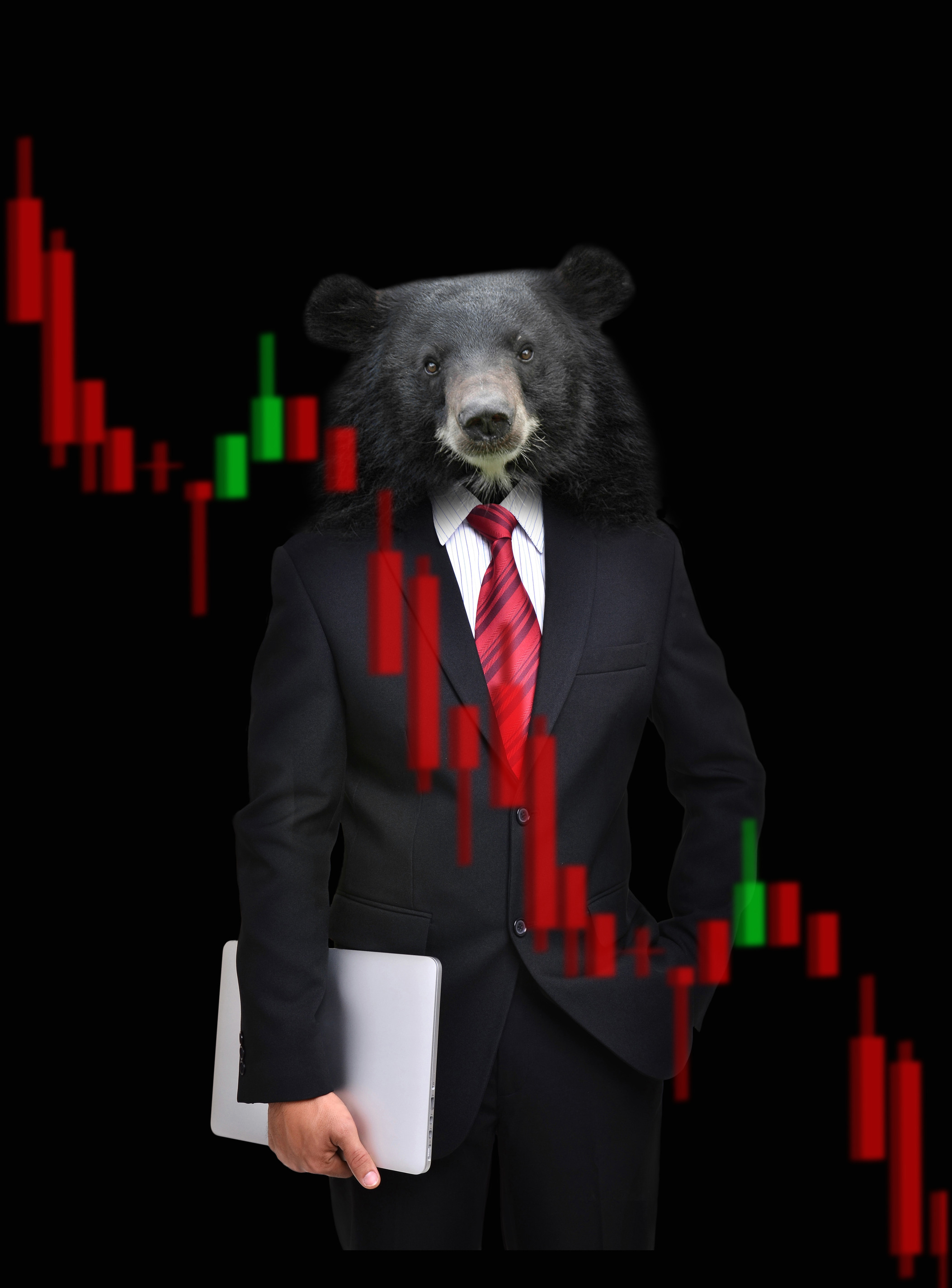 Sometimes there’s no way to put a happy spin on the economic news and this is one of those times. The Royal Bank of Scotland issued this simple assessment of the global equities market: Sell everything.

2016 was never predicted to be a great year for stocks but few thought it would be this bad and the year is not even two weeks old. For the rest of 2016, investors have good reason to be afraid. China’s stock market woes continue with no bottom in sight, compounded by shrinking world trade. Oil prices are robbing the energy industry of liquidity and sinking corporate profits are being matched by rising corporate debt. That’s about as bad as the news gets for the stock market and it’s a brand new set of circumstances.

This Is Why You Diversify

Anyone who had a diversified investment mix spent months watching their bonds and hard assets unperform compared to stocks. That’s what happens when you diversify; part of your portfolio doesn’t do as well. A lot of people got caught with too much of their asset allocation in equities and it’s easy to do. From 2009 to 2015 the stock market was on fire. The human brain, conditioned by millions of years of instinct, doesn’t want to let go of winners. It’s just the way we’re wired.

Having a diverse portfolio is good but, to really make it work for you, it’s necessary to rebalance periodically, usually once or twice a year. Let’s say, just as an example, that you have sixty percent of your investments in stocks, thirty percent in bonds and ten percent in Gold and Silver Eagles from the U.S. Mint. That’s a fairly conservative and simple investment mix for a young person. At the end of a year you look at your investments again and discover those percentages have shifted. Let’s say that year was 2014.

Let The Numbers Guide You

Even though at the end of 2014 selling stocks and buying bonds seems crazy, here’s why it was a good idea. What’s the most basic investment strategy? Buy low, sell high. Right? If that was easy, everyone would be rich. The reason most people are poor is that selling high and buying low are incredibly difficult to do in real life because, at the time, it seems crazy. Selling stock at the end of 2014, crazy. Buying bonds in 2014 with the bond market being beaten senseless was howling at the moon crazy. Yet, that is exactly what rebalancing was telling you to do. Sell off some stocks that are high and buy bonds and gold while they’re lower. See how that works?

Rebalancing also keeps you from doing something stupid with your money, like putting it all in one asset class. After six years of a bull market a lot of people did that. They let their bond investments slip, they let their hard asset purchases slide and went heavy into equities. At the end of 2015, they paid the price for being heavy in stocks. People who were rebalancing along the way had sold off a lot of their stock and shifted that money into bonds and gold. So when bonds went crazy in the first part of this month, that part of their portfolio zoomed. When gold prices shot up, they suddenly looked like shrewd investors. Yet, in reality, all they were doing was selling high and buying low.

That’s how a combination of diversification and rebalancing keeps your losses in check and prompts you to lock in gains by selling winners. It’s a conservative, proven and time-tested way to grow your investments over time. You won’t get rich quick but you will get rich eventually. 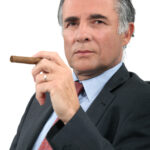 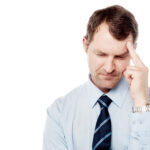