REDTEA NEWS
NIH Royalty Payments Bring Up Conflict of Interest...
The COVID Narrative Is Changing Before Our Very...
Dishonesty Is the Left’s Stock-In-Trade
FBI Whistleblowers Coming Out of the Woodwork
Are You in a Government Database? Probably So
Leftist Tolerance on Display in Wake of Roe...
China Demands Censorship of US Landmarks in Movies
Biden Administration Clueless About Border Fiasco
The Left’s Meltdown Over Roe v. Wade
The Left’s Censorship Campaign Is Backfiring
Home Money Strange Factors That Correlate With Income
Money 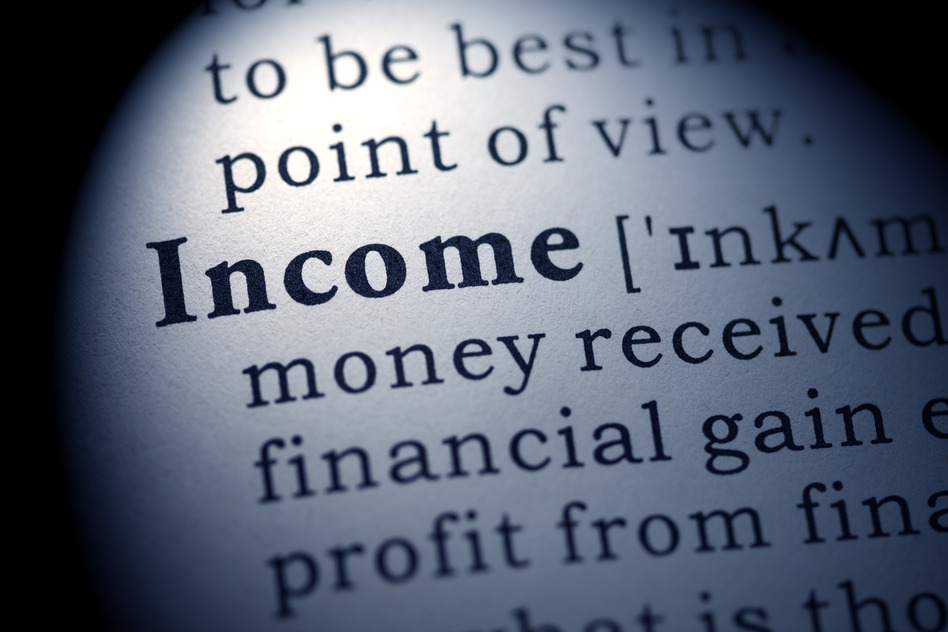 Getting wealthy and losing weight are very similar in many ways. Both require understanding the basic math of the various processes, both require sacrifice and both require you to develop good habits and practice them for a lifetime. Strange then that you can do all the right things and still end up stuck in the lower income range. It turns out, just like with genetics and metabolism in weight loss, there are some odd factors in building wealth that may be outside your control.

America is quickly dividing into two different countries economically, segregated by educational and economic achievement. Getting into the difference between correlation and causation can be tricky and sometimes lead to erroneous conclusions, so some caution here is advised. While your zip code is one wealth indicator, that doesn’t necessarily mean you should run out and move. Statistics are aggregates of large populations and you are an individual who can make choices and a particular marker may or may not be relevant to you.

There is a strong correlation between education and income and that relationship is cumulative. In other words, the more schooling you get, the higher your average income. Yet it’s more than just income. After all, there are six figure jobs that don’t require a college degree. Those with a college degree will, in the course of a lifetime, face fewer layoffs and be off work a shorter time if they do. One of the first steps in addressing income inequality and opportunity equality is getting more students into higher education.

I don’t think anyone would argue that if poor people had more ambition they would have been born into a wealthier family. But if the rents pull down fat stacks you have a higher statistical chance of earning more when you get older. That statistic is consistent and proportional across income levels. So someone born to middle class parents will earn more than someone born to a poor family and children of wealthy parents will have a higher income than middle class families.

As mentioned up above, your zip code is one factor that correlates with both average income and lifetime income. But it’s not wealth as much as social mobility that makes zip codes truly valuable. The statistics suggest that there are more opportunities to cross socioeconomic lines in some neighborhoods than others. You might not necessarily want to move, unless you live in Baltimore. In that case, start packing. Zip codes with concentrated poverty produce individuals with lower average incomes.

If You’re Tall And/Or Attractive

If you think good looking people get breaks, you’re absolutely correct. Tall men and women make more on average than their shorter peers. The higher you rank on the attractiveness scale, the more you can expect to make over a lifetime. Scientists can even assign a dollar value per inch to height. Even for people in service industries, height can influence how much you make in tips.

Again, it’s important not to conflate correlation with causation but, any way you look at the numbers, minorities make less money. Even adjusting for location (zip codes again) and education, white families have thirteen times the median wealth of black families and those differences are becoming more exaggerated. The racial wealth gap has expanded since 2009 and continues to grow. Strangely the stock market may be one factor as white families are more likely than minority families to own stock.

While you may not be able to change your race or make yourself taller, there are things you can do to increase your odds of being wealthier. Stay married if you have kids, children of two-parent families have higher incomes and move to a nicer neighborhood with better schools. Make sure your kids to college and graduate school. You can’t control everything but you can narrow the odds. 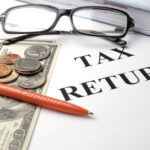 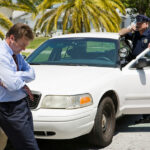