REDTEA NEWS
Democratic Rhetoric Is Going to Result in Violence
Is Biden Trying to Get Into a War...
Austria Locks Down, Other Countries to Follow
Rittenhouse Acquittal Is a Victory for Self Defense...
The Nanny State Encroaches Even Further
If You Want a Better Future, Educate Your...
Metallurgist Caught Faking Results on Submarine Steel
As Durham Closes In, the Establishment Gets Nervous
The Lesson to Be Learned From the Elections
Biden Doubling Down on the Stupid
Home Money Tesla Earnings Call Doesn’t Inspire Confidence
Money 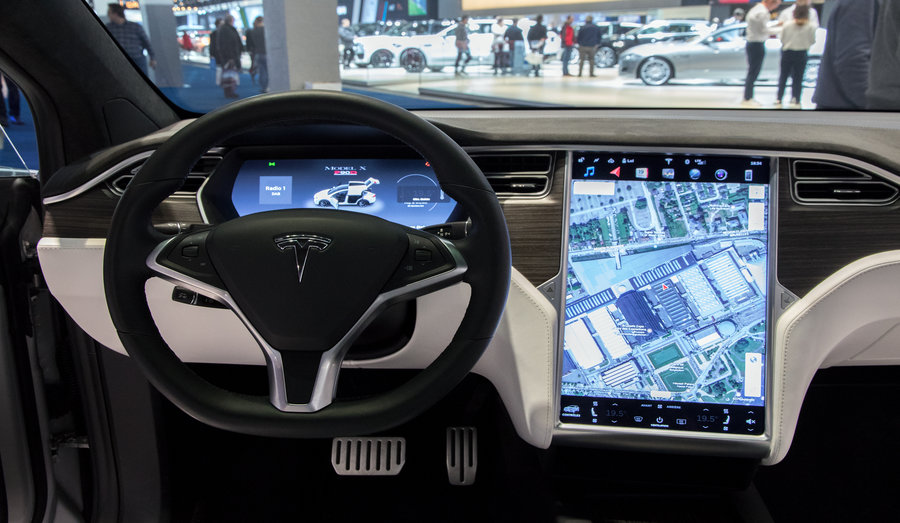 In its latest earnings call, Tesla shocked Wall Street with the behavior of its CEO, billionaire Elon Musk. With significant questions surrounding the company’s profitability, analysts on the call naturally asked questions about the company’s financial position. Musk’s responses made waves for their snarkiness and dismissiveness, a departure from the usual behavior expected from corporate senior management. Tesla’s stock took a nosedive after that call but has since bounced back, although it still remains below the high it reached earlier this year.

Among the questions that Musk ducked were ones related to the sale of the Model 3, the car that is supposed to establish Tesla as a manufacturer of electric vehicles for the masses. Production delays have led to concern as to whether the company can deliver on its promises, or if it is just pulling the wool over investors’ and customers’ eyes.

Another question that Musk characterized as “boneheaded” was one regarding the company’s capital requirements. Given that the company has never had a profitable quarter, it’s only natural for analysts to want to determine whether the company has enough money to continue operating, or if it will need an infusion of capital at some point in the future.

Tesla has long been criticized for making grandiose promises and failing to deliver on them, and for its reliance on subsidies and tax breaks in order to do business. Critics assert that without the government-driven push for “clean” cars that Tesla would have gone out of business long ago. As it is, however, Tesla remains a high-flying company very much in the public’s view, and its stock remains a darling of many investors who buy into Musk’s promises of a fossil fuel-free future.

If Tesla’s financial performance were to catch up to it at some point, or if its financial position were to suddenly worsen, the effects would undoubtedly reverberate throughout Wall Street. Tesla’s market capitalization exceeds that of Ford and is just about on par with that of GM, and along with the FANG stocks the company has been a darling of Wall Street. A collapse in Tesla’s stock could undermine confidence in a number of tech stocks, forcing analysts to take a closer look at companies that continue to promise major breakthroughs but that continue burning through money with no sign of upping revenues anytime soon.

Stop Being a Victim in Your Relations With Women