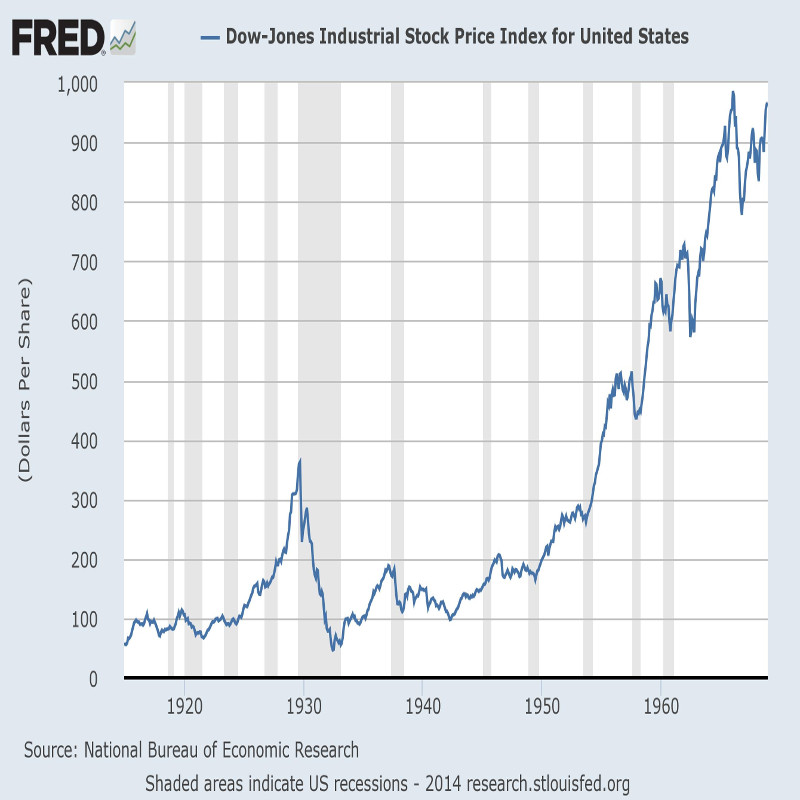 The stock market simply can’t keep going up forever. On the surface that’s a statement we would all agree is true in the abstract but not terribly useful as investment guidance. After all, even Chicken Little will be correct on a long enough timeline. Someday the sky will fall but how should that change our behavior now? Not much when you think about it because we have no idea which mechanism will eventually bring the sky down or when that might happen. The best we say today is there is not any imminent threat to the sky and that Chicken Little’s record is less than impressive 0-1.

History is the bedrock of conventional wisdom and, from our perspective today, investment history is littered with the little feathered bodies of the Chicken Littles that have previously pronounced stock market doom. There must be money in doomsaying because it’s a regular staple of financial television. No matter how golden the financial news or corporate earnings, the talking heads of financial entertainment can always seem to find a dark lining. Financial disaster looms behind every corner.

There are many examples of markets that did not continue to go up. Take a look at this chart of the Japanese stock market, the Nekkei 225. As you can see the Japanese stock market is still 20% below its peak in 2000 but that chart doesn’t tell the whole story. In fact, the Nekkei hit its peak nearly 25 years ago at 38,916 in 1986. That’s more than twice as high as the Nekkei today; Japan has a long way to go to get back to its former glory.

The reason for Japan’s lackluster market performance lies in inconsistent growth. Looking at Japan’s GDP since 2000 shows the Japanese understand that growth reaches an equilibrium at some point. Japan seems to be growth-limited by size, available resources and cultural realities.

There’s a danger in comparing the economies of different countries because every nation is run differently, measures success with different metrics and has unique cultural influences. The creative destruction of capitalism is constantly plowing under the old and creating fertile new fields for the growth of new businesses. We don’t revere older institutions in America, we crush them under bulldozers to make way for something new and better.

Given that creative destruction is a good thing, even the U.S. economy will mature and growth will slow some day. Many analysts believe those days are drawing close, though please understand if few are anxious to volunteer to become the next Chicken Little to be ground under the massive wheels of the American economy. It’s also likely that the equilibrium state for America; whenever we reach it, will be slower growth, not a stagnant economy.

The challenge then becomes how to position your investments to account for the potential for choppy growth in 2015 and a potential retraction in 2016. The answer is discipline, diversification and a shift in focus to earnings over growth. The best companies to invest in can make money even when the rest of the economy is doing poorly.

Investing for the next two years doesn’t mean you should ignore conventional wisdom but it might be wise to cover your bets. Stay invested in the stock market but think about shifting to a focus on earnings over growth. Rebalance your portfolio at regular intervals and don’t neglect the fixed percentage of your wealth you should be keeping in hard assets, like gold and silver.

The sky is not falling; the end is not nigh. All the same we may be in for some slower growth ahead over the next two years. 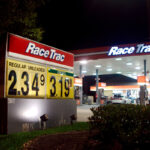 Regulators on Both Sides of the Pond...