REDTEA NEWS
Challenge the State, Lose Your Job
Hollywood Elites Befuddled by Concerns of Ordinary Americans
The Medical Industry Continues to Fail Patients
Red Wave? What Red Wave?
Leftists Melting Down as Musk Takes Over Twitter
Fetterman’s Disability Can’t Be Covered Up
Kanye West the Latest Victim of Last Gasp...
Alex Jones Verdict a Loss for Free Speech
Under Biden, Even the Air Force Can’t Escape...
While US Continues to Focus on Russia, China...
Home Money The Problems With Passive Investing
Money 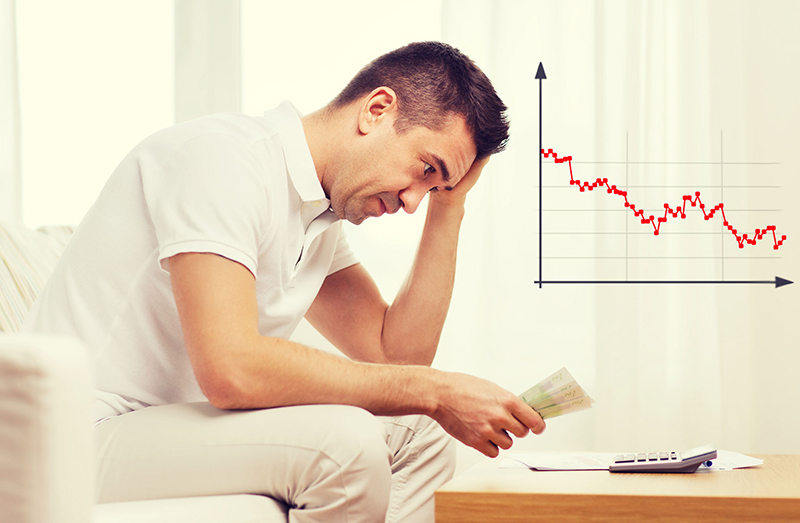 Billionaire hedge fund investor Paul Singer recently warned of the dangers of passive investing. Passive investing has become an increasingly popular investing strategy among portfolio managers, as they merely seek to match the performance of various market indexes such as the S&P 500, the Wilshire 5000, and others. Matching markets is far simpler than trying to beat markets, making it easier for portfolio managers to pick assets and making it seem less risky for investors to invest their money. Given the historical returns generated by stock markets, matching markets rather than trying to outpace them are good enough in the minds of many people.

Not Trying to Create Value

Similarly, a fund that engages in passive investing won’t face any pressure to perform better if it matches the index it tracks. But if the portfolio managers have the ability to invest in stocks that may perform better than the market but don’t invest in them, they’re leaving money on the table.

Another problem with passive investing is that smaller shareholders often have no voice, or at least they fail to use the influence they have as shareholders. Because share ownership is diluted over hundreds, thousands, or even millions of individual owners, many of those owners don’t really care to get involved in the company’s internal issues. If the company continues to do well, they’ll continue holding the stock. If the company does poorly, they’ll sell the stock. Even though the shareholders are the owners of the company, they aren’t exercising the prerogatives of ownership.