REDTEA NEWS
Why Is the Military Facing Recruitment Problems?
Has Zelensky Gone a Step Too Far?
As Gas Prices Remain High, US Sells Oil...
Fauci Thinks Lockdowns Should Have Been Stricter
Good Guy Takes Down Bad Guy, MSM Goes...
DC Homeless Shelters Filling Up With Illegal Immigrants
Inflation Still Rising: Are You Feeling the Pinch?
Japan, Abe, and Gun Control
Don’t Interrupt Your Enemy When He’s Making a...
Democrats Don’t Care How Much You Suffer
Home Money The Sub-Prime Lending Crisis Spreads
Money 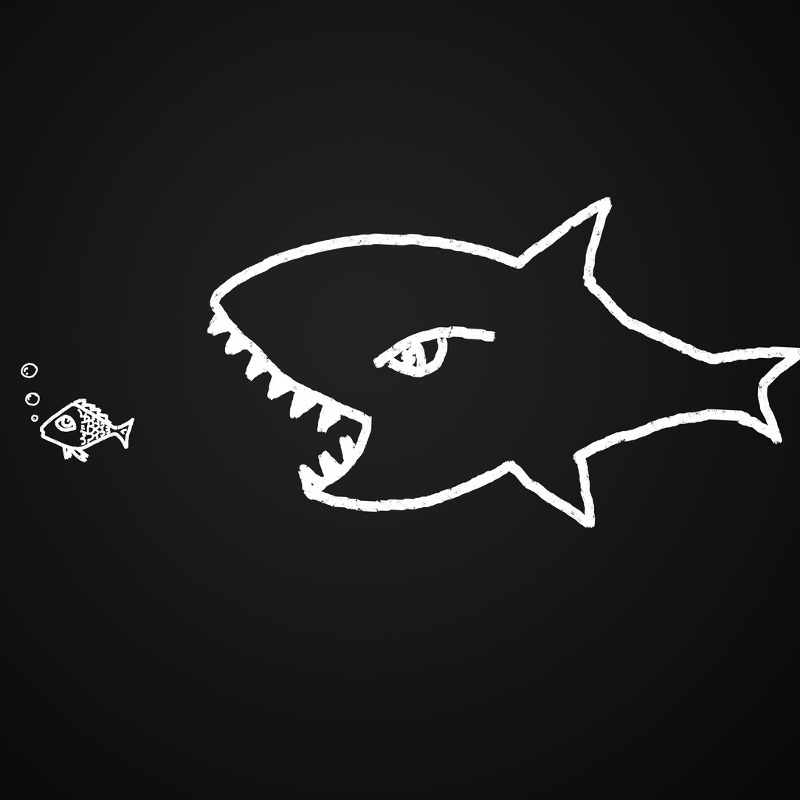 If you were at all connected to the real estate industry in 2005/2006 you knew something wasn’t right. While it might have been hard to foresee the collapse of the credit markets, which is what really tanked the rest of the economy, it was pretty obvious that something was dead in the bread, as my mom is fond of saying. It was bad enough that my wife and I opted to sell all but one of our houses.

The trigger for the great recession of 2008 was subprime lending. Not many people called it subprime in 2005, mostly we called them “liar loans” or “fib financing”; some real estate agents encouraged buyers to be creative when calculating their income. You’d think after trillions in losses and the parade of CEO shaming in Congress that subprime lending would be something we collectively encased in cement and buried in the deepest landfill of economic history. Sadly, that’s not the case. While we fixed the problem for home loans, we didn’t address the broader issue of subprime lending, which then went in search of new markets. Like any cancer left untreated, subprime metastasized and spread to other areas.

According to Fortune, delinquencies on auto loans are up 7% and repossessions jumped 70 percent. Automotive industry experts suggest subprime auto loans are almost exclusively responsible for the increase in defaults.

Giving tens of thousands of dollars to someone with no credit history, no job and bleak future prospects for employment has always been the the ultimate subprime lending scam. What makes it even better is student loans can’t be discharged in bankruptcy court and the government will add its formidable weight to the collections process. That’s probably not the best example of a private/public partnership we could have crafted. What’s even more surprising to many is that 16% of the $1.2 trillion dollar national burden of student loan debt belongs to people over 50.

Payday loans are probably the most visible, everyday example of subprime lending. There’s a reason payday lending is also classified as “predatory lending” in some circles. As many as 12 million Americans utilize payday lending to make ends meet, setting up a debt dependency that is little better than modern debt servitude. Fortunately the federal government has started to crack down on the most abusive industry practices.

Not long ago we reported on the threat posed by the rise of subprime small business loans. Making high interest loans to small business owners has ballooned into a $3 billion dollar a year business. When those business owners can’t pay the lenders can come in and seize their assets and even force them into bankruptcy. Predatory small business lending is a double-dip drain on us all as it can destroy a profitable business and take an otherwise productive enterprise out of the economy.

Subprime lending almost dragged the entire nation over an economic cliff once and apparently the lesson didn’t stick. Subprime lenders are a cancer on our society, turning what would be otherwise healthy and productive people and businesses into barely functional zombies that shuffle along with a load of debt; not productive but not dead enough to file bankruptcy. The bottom line may be that giving people and businesses high risk loans may not really be helping anyone. 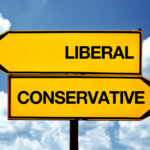 Conservative vs. Liberal — How America’s Electorate Shakes Out 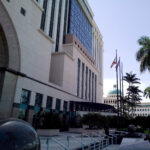