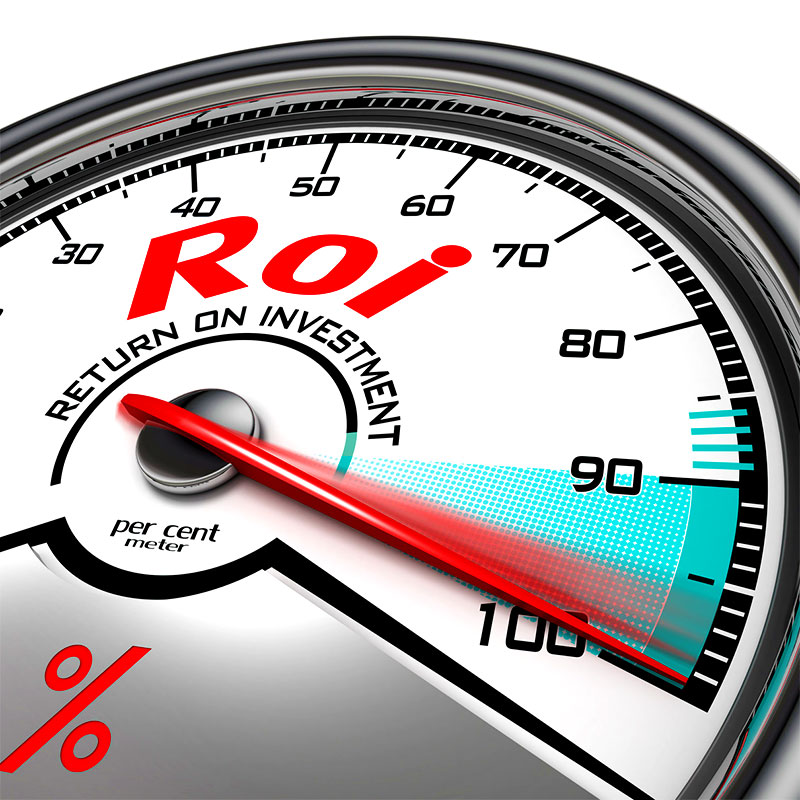 Ready… get set… trade! Speed trading — or high frequency trading (HFT), the preferred parlance of regulators — doesn’t operate that fast.  It operates much faster.  You read it right — much faster! Much faster than you can say the words, “ready, get set, trade!”

Before speed trading, initial public offerings, or IPOs, provided the most frenetic investment game in town.  What the two modes of trading have in common is that the brokerage community makes them available to a very small number of investors.  Over the years, most buyers of stocks have grown callous to missing out on IPOs.  They simply take it for granted that they were not one of the lucky few to have been able to pick up a Google or an Apple at the first opening bell of the first day they traded.

Speed trading is an entirely different kettle of fish.  Though HFT privileges are extended to a small number of investors, studies have revealed that firms that engaged in high frequency trades in 2009, for example, accounted for 60-73% of volume in all US equity trading.  Such firms rely on algorithms and sophisticated computer technology to stay ahead of the pack.  They can move in and out of the market with astonishing speed, thus capturing a price advantage of pennies on the dollar.  Think of day trading — on steroids.

Michael Lewis, the author of the best sellers Money Ball: the Art of Winning an Unfair Game (2003) and Liar’s Poker (1989) has written an exposé of high frequency trading in his most current book Flash Boys (2014).  Lewis’s work has taken the financial industry by storm.  The crux of his argument is that the US stock market is rigged in favor of speed traders, who outclass slower investors with earlier access to nonpublic information.

Claim a medal of your own for fast thinking, if the words “insider trading” just crossed your mind.  We’ve been reading one article after another recently about brokers who have been slapped with lengthy prison sentences for insider trading.  US Attorney General Eric Holder and New York Attorney General Eric Schneiderman are now investigating whether speed trading violates laws against this practice.   In fact, Schneiderman is pushing the SEC to beef up its current review of HFT.

Oddly enough, despite her pledge to Congress in March, 2013, SEC chair Mary Jo White is taking her time with an HFT investigation.  While on the one hand, White has a respected record as a tough litigator, she’s also been accused of using her influence to protect a number of Wall Street executives from prosecution.

It might be premature to fault White for cronyism.  It’s probably fairer to say that, in an age of sophisticated computer trading, the SEC is having a harder time of getting it right when it comes to revising its notion of what exactly constitutes insider trading.  In the meantime, it might help you to read Flash Boys before placing your next trade with your broker. 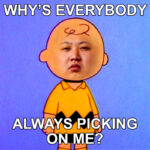 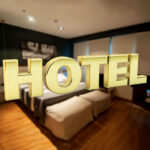