REDTEA NEWS
Tank Gift to Ukraine Exposes the Sad Reality...
The Government Thinks We’re the Terrorists Now
FBI Admits It Uses CIA and NSA to...
Democrats Are About to Learn That Turnabout Is...
If You Like Your Gas Stove, You Can...
McCarthy’s Woes Are Payback a Long Time Coming
The Response to the Twitter Files Is Telling
Are San Francisco’s Killer Robots the Wave of...
The Genocidal Tendencies of Climate Change Crazies
The Siren Song of Being “Moderate”
Home Money U.S. Equity Markets Surge But Be Wary
MoneyNews 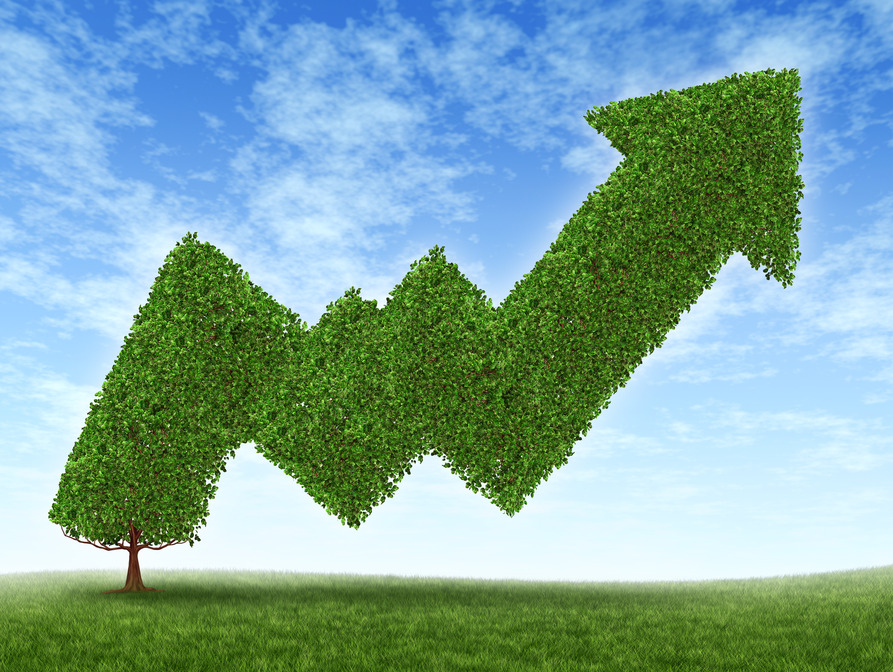 It’s no fun to be the voice of caution and reason when the party really gets rolling. Nobody likes that person in life, regardless of the context. So, with the market flying high and new highs expected over the rest of the summer, I’m going to risk being “that guy” and my advice is going to fly in the face of the stock market numbers you see in front of you today.

First, some perspective. If you invest regularly in the stock market and leave your money there for a long time, you will make money. That’s a good thing and suggests that your default strategy for the stock market should be to stay invested. Yes, there will be losses, sometimes steep losses. Anyone watching their portfolio value in 2008 and 2009 was sad. I was sad, my wife was sad as we watched around thirty percent of our money in equities vaporize. Sure, that was a paper loss but anyone who thinks paper losses don’t make you want to cry is delusional.

It’s Not What Happens To You In Life

How we reacted to that paper loss in 2009 is what eventually made the difference in our financial future. We sold every hard asset we owned and put all the money in the stock market then took off in an RV and toured the country for nearly four years. We had fun and the stock market came roaring back and we made money. We stopped crying about the paper losses sometime in mid-2012.

Nobody Is Crying Now

No one with money in the stock market is crying today. The markets are booming, making up for a slow start to the year and fueled by an influx of money from Europe where investors are sweating out the future of the European Union. As of this writing we’re on track for at least two triple digit up days this week with one weaker up day in between. A surge in bank earnings, a sector everyone was sweating, means the boom is likely to keep on rolling for a while, maybe most of the summer. So, what are the party poopers doing during these glory days? Selling.

Every time the market makes a new high, I’m taking some of my money in equities off the table by selling. Those are small sales and only up to the percentages of an asset allocation that are appropriate for our age and when we anticipate retiring. Selling at times when the market is going nuts is not an easy thing to do. Everything in the primitive financial aspects of my brain is screaming to leave my money alone and let it ride. Selling means I’ll miss out on even higher markets later in the year. It also means losing out on capital gains and dividends. Still, I continue converting equity funds to cash even though, by every measures of how our brains see the financial world, it’s crazy. This brand of crazy has its own term, it’s called rebalancing. Tagging the practice with a fancy word makes it seem smarter than it feels at the time you’re doing it.

Eating My Own Dog Food

I write about markets and personal finance and what would I be if I wrote one thing but practiced something entirely different in my own financial life? Let me be clear, I’m staying invested in the stock market but I’m also skimming profits and the higher the markets go, the more I’ll convert to cash. I’ll leave that cash sit until the next market bust. That strategy is known by the phrase “buy low, sell high”. Will I leave money on the table by not being fully invested? Guaranteed. And yet I keep doing it. The only asset class that looks even a little appealing right now are liquid hard assets like gold and silver bullion. Stocks are insane, bonds are off the charts insane, real estate is sky high and nothing looks appealing right now so I’ll probably just be a Grumpy Gus and sit on the cash or buy gold.

I’ll keep selling into rallies because, as sure as night follows day, there will be another market correction. Maybe it’s just a correction or maybe it’s a full blown recession. Maybe that crash hits next month, six months from now or in two years. When that downturn comes it will be a surprise; I know that because market corrections are always a surprise. So, the next time, instead of being surprised, I’m going to be prepared to move in and do some bargain buying. When I do that, it’s going to seem crazy. 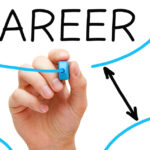 Career Blues After 35? Here’s How to Improve Your Mental Health 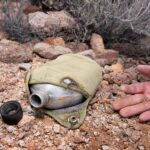