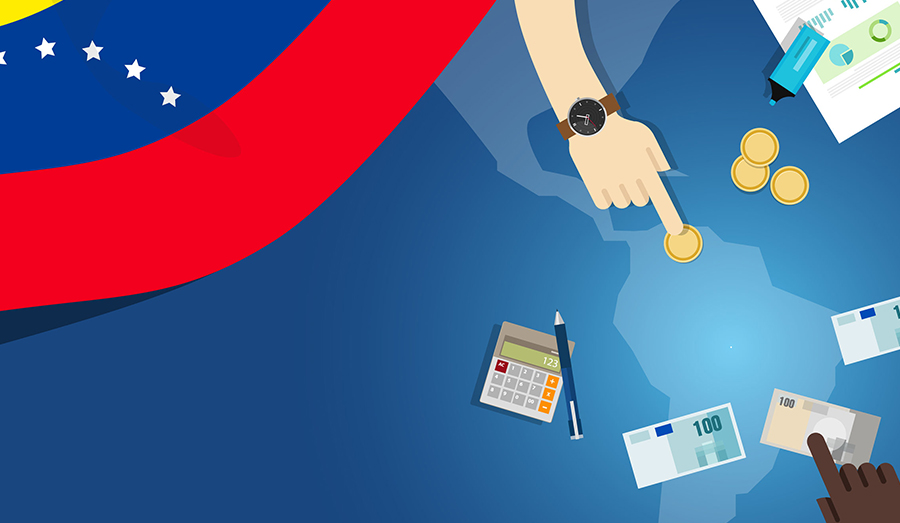 Days after receiving help from the Russian government in restructuring some of its crushing debt burden, this week the cash-starved government of Venezuela and its state oil company have been declared in default by both S&P Global Ratings and Fitch Ratings.

“We would very likely consider any Venezuelan restructuring to be a distressed debt exchange and equivalent to default given the highly constrained external liquidity,” S&P told Bloomberg. “In addition, in our opinion, US sanctions on Venezuela and government members will most likely result in a long and difficult negotiation with bondholders.”

Said investors could group together and push to have their payments accelerated. However, most are reportedly staying put, hoping that the pledge of President Nicolas Maduro’s government to fulfill its financial obligations will be honored. The valuations of those holdings plunged after Venezuela failed to make a November 2nd principal payment and were trending below 30 cents on the dollar as of this writing.

Credit default swap investors now wait for the International Swaps & Derivatives Association to determine if that failure formally represents a credit event, which would trigger their insurance coverage. But bondholders hope Maduro’s socialist government will eventually keep its word.

Meanwhile, last week, Moscow and Caracas agreed to restructure approximately $3 billion that Venezuela owes Russia. That’s just a few drops in a $120 billion bucket of debt, but it could help Caracas make hundreds of millions of dollars in payments due to other creditors.

This is not the first time the Kremlin aided the Maduro government. It has extended $10 billion in financial assistance over the past three years, according to the New York Times. And in 2016, Rosneft, the Russian national oil company, took a 49.9 percent stake in Citgo, which is the US refining subsidiary of the Venezuelan state oil company, it noted.