REDTEA NEWS
Democrats Don’t Care How Much You Suffer
The Real Purpose of the Second Amendment
Why Gasoline Prices May Never Come Down
Are We in Civil War Already?
The Narrative Is So Transparent It’s Laughable
Another Pro-Life Pregnancy Center Firebombed
Attempt on Kavanaugh’s Life Shows the Danger the...
Inflation Causing Americans to Change Spending Habits
American Gun Owners Are the Last Line of...
Democrats Still Don’t Understand Guns or Gun Owners
Home Money We Don’t Live in a Normal Financial Environment
Money

We Don’t Live in a Normal Financial Environment 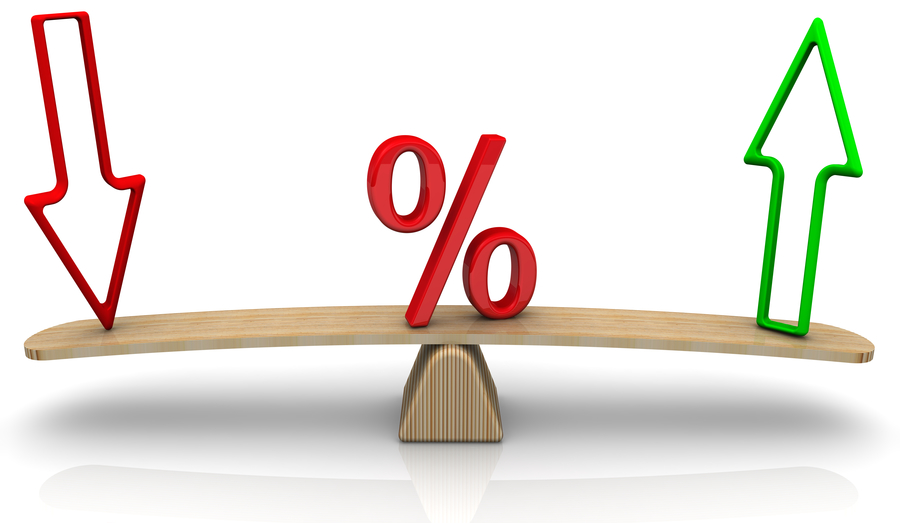 No one wants to talk about how unprecedented and abnormal the financial conditions we currently are in truly are. Governments, central banks, corporate and state-influenced media, and all of the world’s largest financial institutions want us to believe that everything is normal, under control, and perfectly healthy. The problem is that it simply isn’t true.

A Look at Interest Rate History

Interest rates following World War II remained extremely low, around 1%, but they didn’t stay low for long at all, as the Federal Reserve gradually raised them until they hit an all-time high of 19% in 1982. That was 30 years of rising interest rates. And, interestingly enough, gold had a massive bull market, hitting all-time highs during this same time period. Following 1982, interest rates would fall, and continuously so for 36 years, until they would hit all-time lows of 0% under Barack Obama and Ben Bernanke’s Federal Reserve.

What I believe we are going to see is another long-term cycle of rising interest rates. If economics, business cycle theory, price discovery, the current financial and geopolitical conditions, and the history of the Federal Reserve can teach us anything, it’s that interest rates look like they could surpass previous all-time highs in this next long-term cycle.

And contrary to what mainstream financial media has been parroting, there is considerable evidence that rising interest rates could mean rising gold prices.

A Lopsided Trade That Only a Contrarian Could Find

Interest rates are the price of borrowing money. And like all prices, interest rates should be determined by the laws of supply and demand, but they haven’t been in over a century. If price discovery were allowed to function, and if supply and demand were to determine interest rates, what that would mean is high interest rates would be a function of there being a short supply of savings to be lent out, making the small amount of existing savings very expensive. And if there were an abundance of savings to be lent out then interest rates would be very low and cheap, but this relationship does not exist and hasn’t for a very long time. Instead it has been completely perverted and flipped on its head.

Today in America and all around the world, interest rates are near all-time lows despite the fact that there is very little savings in the economy and that there are never before seen levels of debt. What this means is that interest rates have been artificially suppressed far lower than what the market would set them at, and this has been done in order to enrich the political class and the politically connected. As governments begin to really push the boundaries of debt accumulation, upward pressure on interest rates is going to skyrocket.

Commodities are at generational 40-year lows. Gold and silver mining stocks are mind-bogglingly cheap. Many of the markets influenced by cheap money are near all-time highs and many of the markets that are not are incredibly underpriced.

With global tensions rising, war looking more likely, with debt reaching a pinnacle, and with interest rates now beginning to climb out of their 36-year downward cycle, everything seems poised to change completely. Most people are completely oblivious to the unprecedented times we are living in, and likewise most people will be completely blindsided by the economic changes that are coming.

Pay attention to what’s happening. Be purposeful and methodic with your spending, saving, and investing. Read up on some Austrian business cycle theory. Bet against government debt and paper money. Learn as much as you can and enjoy life. Be proactive. And realize that there truly is much to be positive and optimistic about for the future.