REDTEA NEWS
Hollywood Elites Befuddled by Concerns of Ordinary Americans
The Medical Industry Continues to Fail Patients
Red Wave? What Red Wave?
Leftists Melting Down as Musk Takes Over Twitter
Fetterman’s Disability Can’t Be Covered Up
Kanye West the Latest Victim of Last Gasp...
Alex Jones Verdict a Loss for Free Speech
Under Biden, Even the Air Force Can’t Escape...
While US Continues to Focus on Russia, China...
Democrats Maneuvering to Make the Deep State Permanent
Home Money What Is Austrian Economics? Here Are the Basics
Money 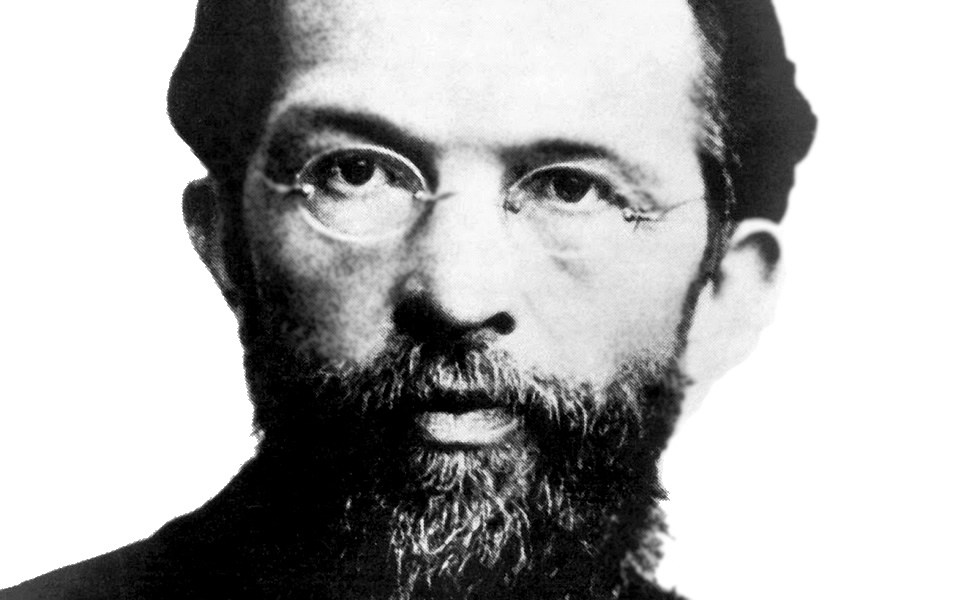 In 1871, Carl Menger published his Principles of Economics, in which he argued that economic analysis has universal principles and that the individual and the individual’s choices are the acceptable unit of social analysis. These individual choices are determined by each individual’s unique subjective preferences and the margin on which decisions are being made, argued Menger. This logic of choice is the essential foundation of a universally valid economic theory.

The German Historical School, at odds and in disagreement with Menger and with the Classical British economists, gave Menger and his supporters the disrespectful name “Austrian School” due to their employment at the University of Vienna. But the Austrians embraced the name and it stuck ever since. The Historical School did not agree that there existed economic laws that transcended time and national boundaries. They argued that economic science was incapable of generating universal principles and instead that scientific research should be focused on historical examination. So what are some of the characteristics that separate Austrian economics from other schools?

We each have our own unique scale of preferences, and when we make choices we must give up certain courses of action in favor of others. So inherent in this decision-making process is subjectivity that is unique to us.

3. Prices Are Signals That Convey Information and Guide Human Action

The price system informs market participants of relevant information, assisting them in realizing mutual gains from trade. Prices rapidly and briefly summarize the terms of exchange on the market. When the price of milk goes up you don’t need to know why that has happened in order to take the information into account in order to make a better-informed choice of what you’re going to do. Prices rapidly change to convey the change in the underlying conditions of the market, which leads people to economize.

5. The Competitive Market Is a Continuous Process of Entrepreneurial Exploration

Much of mainstream macroeconomics speaks of perfect equilibrium and a static state of affairs, but the reality is that the market is a never-ending process that never reaches equilibrium. If it were static there would be no use for entrepreneurs. What entrepreneurs do is take economic actions in the face of uncertainty in the hopes of making a profit. The realization of a loss or of a profit pushes the market towards greater efficiency. The market and price system are tools for learning and discovery that push individuals to create value for society.

The commonly accepted medium of exchange is the definition of money. When government’s policy distorts the monetary unit, then exchange is distorted as well. Any increase in the money supply that is not offset by an increase in demand for money will result in a rise in prices. But prices don’t rise uniformly and instantly, some prices adjust faster than others. Each of these relative changes influences the arrangement of production and exchange. Thus, money cannot be neutral. What this leads us down is into a discussion of how government expansion of the money supply creates inflation, which devalues people’s savings, as well as distorts people’s choices and the structure of the economy.

7. Many Institutions Are a Product of Human Action, Not Human Design

Through making choices and striving to improve one’s condition, individuals create social orders and institutions, complex forms of organization and cooperation. Many of the institutions we have were not created through human design, but by human action. Language arose not through anyone’s intention, but through incidental evolutionary forces guiding humans to communicate with one another. Law, too, arose out of competitive forces striving to meet a demand for dispute resolution. Money arose through economic progress and market discovery that led to mediums of exchange. Many of our most important societal institutions were created in this unplanned, decentralized, and competitive manner. Market economies and price systems are examples of discovery-oriented and competitive orders, ones driven by human action, and they all have driven enormous human welfare.