REDTEA NEWS
Catholic Pro-Life Speaker the Latest Victim of DOJ...
New York Doesn’t Want Good Guys to Stop...
Top FBI Agent Forced Out After Allegations of...
Who Is the Real Threat to Democracy?
A Dozen Federal Agencies Behind the Online Censorship...
Government Is Behind Much of the Social Media...
Hunter Biden’s Laptop Repairman Alleges FBI Tried to...
Can You Trust the FBI Not to Steal...
Is General Milley Guilty of Insubordination?
Raid on Trump’s Home Highlights the Dangers of...
Home Money Which Is the Biggest Bubble Ever? Bitcoin or Fiat Quantitative Easing?
Money 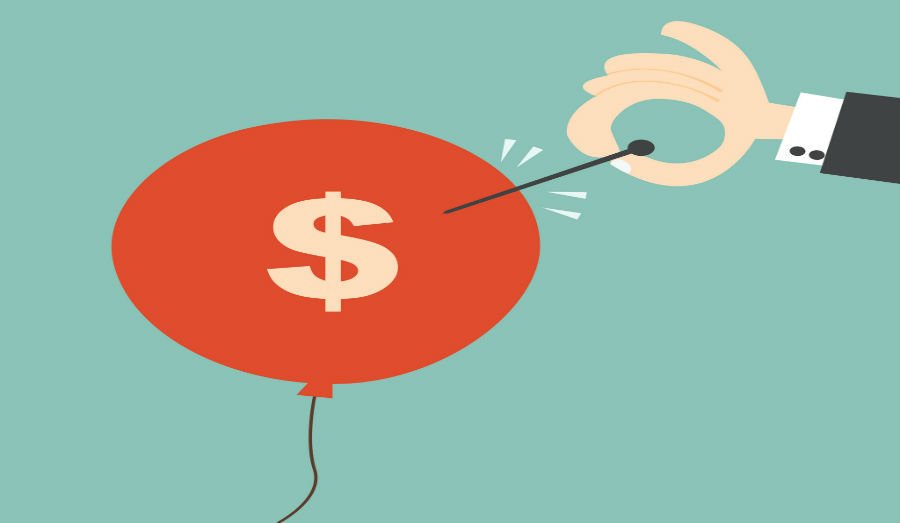 During the second full week of December, the revolutionary cryptocurrency Bitcoin spent perhaps a day or so at a higher market valuation than even the tulip mania of the 17th century.

ICYMI: Tulip mania “was a period in the Dutch Golden Age during which contract prices for some bulbs of the recently introduced and fashionable tulip reached extraordinarily high levels and then dramatically collapsed in February 1637,” as Wikipedia explains it. “It is generally considered the first recorded speculative bubble or economic bubble” in human history.

Research from Convoy Investments in mid-month found that the market valuation of Bitcoin as a financial asset had finally surpassed that of those tulips. Analysts Howard Wang and Robert Wu said that prices for the cryptocurrency have more than doubled since their previous update last month, and “its price has now gone up over 17 times this year, 64 times over the last three years and superseded that of the Dutch tulip’s climb over the same time frame,” according to ZeroHedge.

And it could go even higher, if you believe crypto pioneer Mike Novogratz, who said on CNBC’s “Fast Money” segment recently that “Bitcoin could be at $40,000 at the end of 2018.” But does that mean Bitcoin is officially the biggest bubble in history, as its critics declare?

Not according to Ryan Taylor, CEO of Dash Core. “Anyone who thinks that crypto is the ‘largest bubble in history’ as I’ve often read recently is failing to recognize the over $10 trillion in government bonds with negative yields,” Taylor recently said on Twitter. “Central banks’ ‘quantitative easing’ policies are the cause of the largest bubble in history.”

But here’s a scary thought: One commenter on the Bitcoin subreddit remarked, “Those [two] aren’t mutually exclusive. The bond and cryptocurrency markets can both be in bubbles.”