REDTEA NEWS
The Real Purpose of the Second Amendment
Why Gasoline Prices May Never Come Down
Are We in Civil War Already?
The Narrative Is So Transparent It’s Laughable
Another Pro-Life Pregnancy Center Firebombed
Attempt on Kavanaugh’s Life Shows the Danger the...
Inflation Causing Americans to Change Spending Habits
American Gun Owners Are the Last Line of...
Democrats Still Don’t Understand Guns or Gun Owners
Ask the Wrong Questions And You’ll Get the...
Home Money Your Home is a Lousy Investment
Money 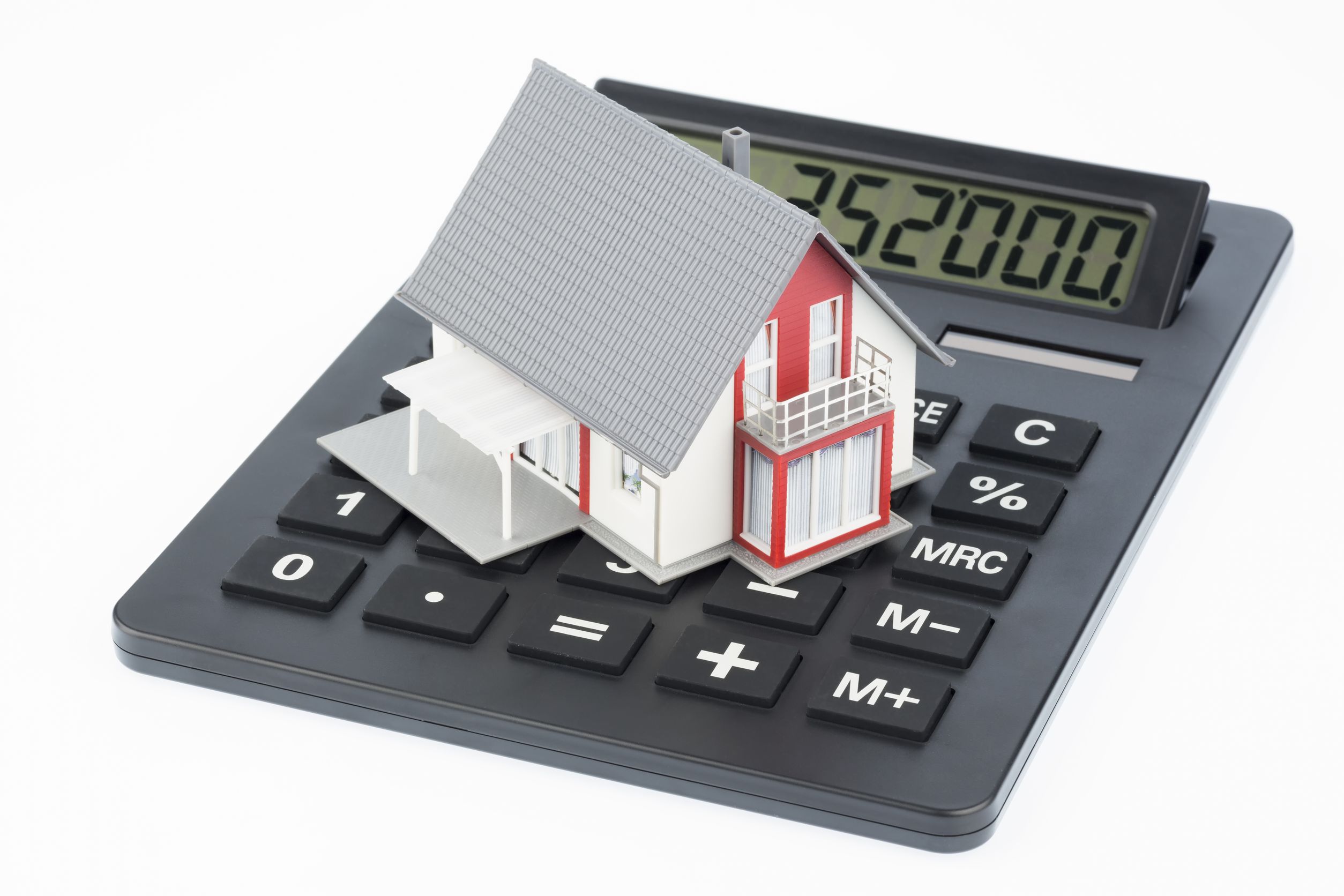 One of the biggest myths in modern finance is that your home is an investment. Nothing could be further from the truth yet, every single day, Americans stretch to buy homes they can barely afford thinking that it’s some kind of investment for the future. What they’re actually doing is tying up money that could be earning better returns elsewhere and limiting their job mobility.

Buying a house hasn’t always been such a bad deal. Like anything where banks, government and insurance companies have a captive audience, owning a home has gradually become a less and less good deal over the years. You may be tempted to point out the number of people who have gotten rich off real estate. Even real estate moguls, like Donald Trump, could have been even richer had they simply retired in the 1980s and put their money in the stock market. It’s estimated that Trump would have been worth $10 billion more than what he is today had he simply put his fortune into a market index fund. That doesn’t include the four bankruptcies he’s filed in that same span of time.

I own municipal bond funds for California and Ohio. Those bond funds pay me cash every month. I also own an S&P 500 index fund that pays me dividends once a quarter and capital gains at the end of the year. You can tell those are investments because they pay me money. Your house doesn’t pay you money, you pay money to feed its needs. Every month you make a mortgage payment, much of which goes to interest, a chunk of which goes into a fund for insurance and taxes and a teeny, tiny sliver goes toward the mortgage principal. The part of the payment that goes toward the principal should not be confused with equity.

Your equity in a home is the difference between what you owe on the mortgage and the market price of your home, minus a commission for the sales agent and your down payment. Maybe you forgot to figure in that down payment, which is actually a very common mistake. Also missing from that calculation is how much that down payment could have made for you invested somewhere it generated a return. That’s called “opportunity cost” and it’s like a clock that’s ticking in reverse, shaving points off the sales price of your house every day your down payment money is tied up in an owner-occupied home.

Another factor that chisels away at the return on an owner occupied home is inflation. Adjusted for inflation, the returns on housing have been dismal and anyone who bought a home during the go-go days of 2005/2006 is still underwater on an inflation-adjusted basis. Now compare the inflation-adjusted returns of the S&P 500 over a similar time span. That’s quite a difference. One pays you; the other barely keeps pace with inflation.

If you have the aptitude for it, there is money in real estate, just not single family homes. Instead of choosing between renting and buying, consider buying a multi-family property and living in one of the units. That’s when you’ll discover that the tax laws were written by rich people who own income producing property. The hard part is learning to do due diligence on the purchase of business property. It’s not all like buying a house, where the seller has to sign a property disclosure statement. It’s up to you to investigate everything that might materially impact the value of the commercial property you’re thinking of buying and it’s a lot of work.

While some people disagree; there are times that buying a house can be the right move. Getting an insanely good deal on a piece of property, getting a house as an inheritance or finding a place that you can afford to pay cash are all times when buying might not be so bad. The main difference is treating an owner-occupied home as a liability and expense instead of carrying around the delusion that it’s some kind of an investment.

Rising rents may eventually change the math but for now renters still have the advantage of mobility. If the economy gets bad, renters are able to pack up and move to where work is more plentiful. Renters won’t take a capital loss if the local housing market collapses and they’re not nailed to the ground if the neighborhood changes. Even though it’s still okay to buy sometimes, take a hard look at the numbers before you do it. 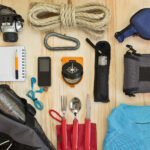 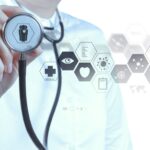